Film made as a new-age couple drama

'Kalyanam Kamaneeyam' is the new film starring young hero Santosh
Shoban. Kollywood actress Priya Bhavani Shankar is its heroine. UV
Concepts is producing it. Anil Kumar Aalla has directed this film
whose story is about a married couple. This Sankranthi, the film is
going to hit the screens on January 14. The perfect family is going to
be released amid expectations! Its trailer was today released at the
hands of sweetie Anushka Shetty

In the trailer, Shiva and Shruti cement their love by getting married.
Their marital life takes off on a pleasant note with sweet moments.
But Shiva's joblessness becomes a thorny issue in their marriage.
Shiva starts searching for a suitable job in order to make his wife
Shruti happy. The film is about the consequences of this decision and
whether the husband manages to get into the good books of his wife.

Shiva's jobless state and his wife Shruti's ultimatum are going to
make for an emotional watch. It's the story of every wife, every
husband and every marriage. 'Kalyanam Kamaneeyam' has been made as a
feel-good family entertainer with a complete package of emotions and
entertainment.

This Sankranthi, 'Kalyanam Kamaneeyam' is coming out as a pleasantly
fresh small movie amid three big movies: 'Veera Simha Reddy', 'Waltair
Veerayya', and 'Vaarasudu'. The film's motion poster and two songs
(read 'O Manasa' and 'Ho Egire') have already been a hit. This is a
content-oriented entertainer that is meant for the family audience.
The makers have made it for the family audience. 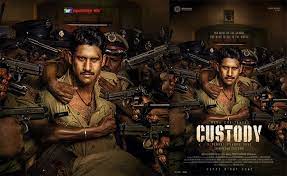 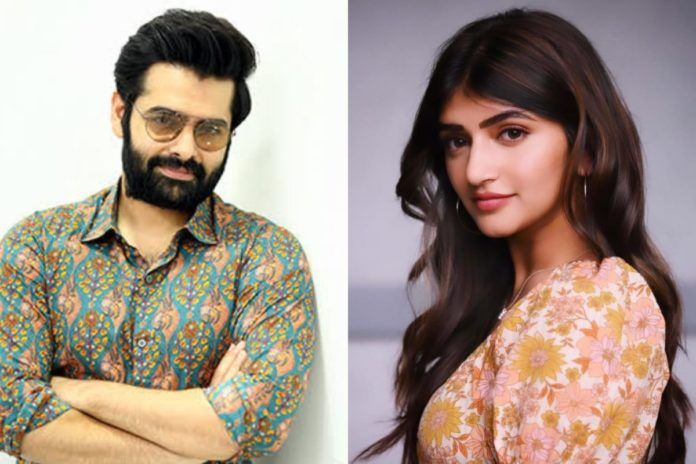