A well-known actor and producer of big-ticket movies, Bandla Ganesh, is making a debut as a hero in 'Degala Babji'. Directed by newcomer Venkat Chandra, the film is presented by Rishi Agastya of Yash Rishi Films and produced by Swathi Chandra. The thriller has completed its shoot. Currently, post-production works are on. The movie will be released in theatres soon. Daring and dashing filmmaker Puri Jagannadh has unveiled the trailer of the movie at an event.

In the trailer, Bandla Ganesh's character is introduced as a suspect in a murder case. Degala Babji is his name. The entire trailer features only him. Some of the lines are intriguing. The protagonist says that fifty demons are scaring him. In another line, Babji screams that he is overcome with anger. 'He didn't cry when he was born, but I have been crying since his birth', goes another line. 'Although she is short, my mother looks beautiful. Is it compulsory that my mother has to look good?' Bandla Ganesh shows a lot of versatility while mouthing these lines.

The Title Poster of the movie was released by blockbuster director Harish Shankar. The poster had a bruised and bloodied Bandla Ganesh looking intensely. After a striking poster, the makers have hit the right notes with a superb trailer.

Speaking on the occasion, the director and the producer said, "For the first time on the Telugu screen, a single-actor movie is being made. There are other characters as well in the movie. But, we only hear their voices, we don't see them. As the lead actor, Bandla Ganesh garu has delivered a fantastic performance. He had to undergo a makeover for this role. The First Look was a hit. The trailer, too, is receiving an encouraging response. The release date of our movie will be announced soon." 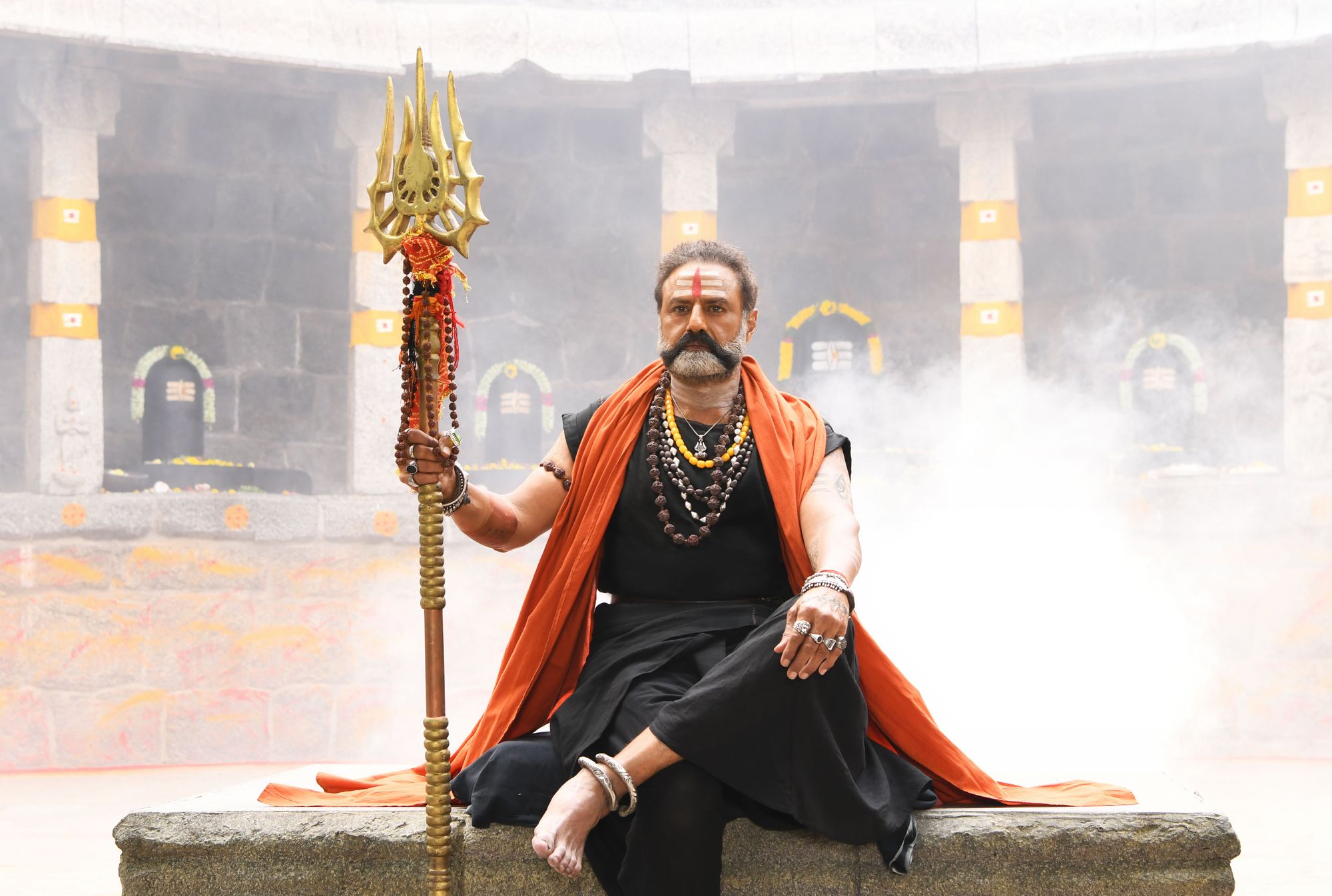 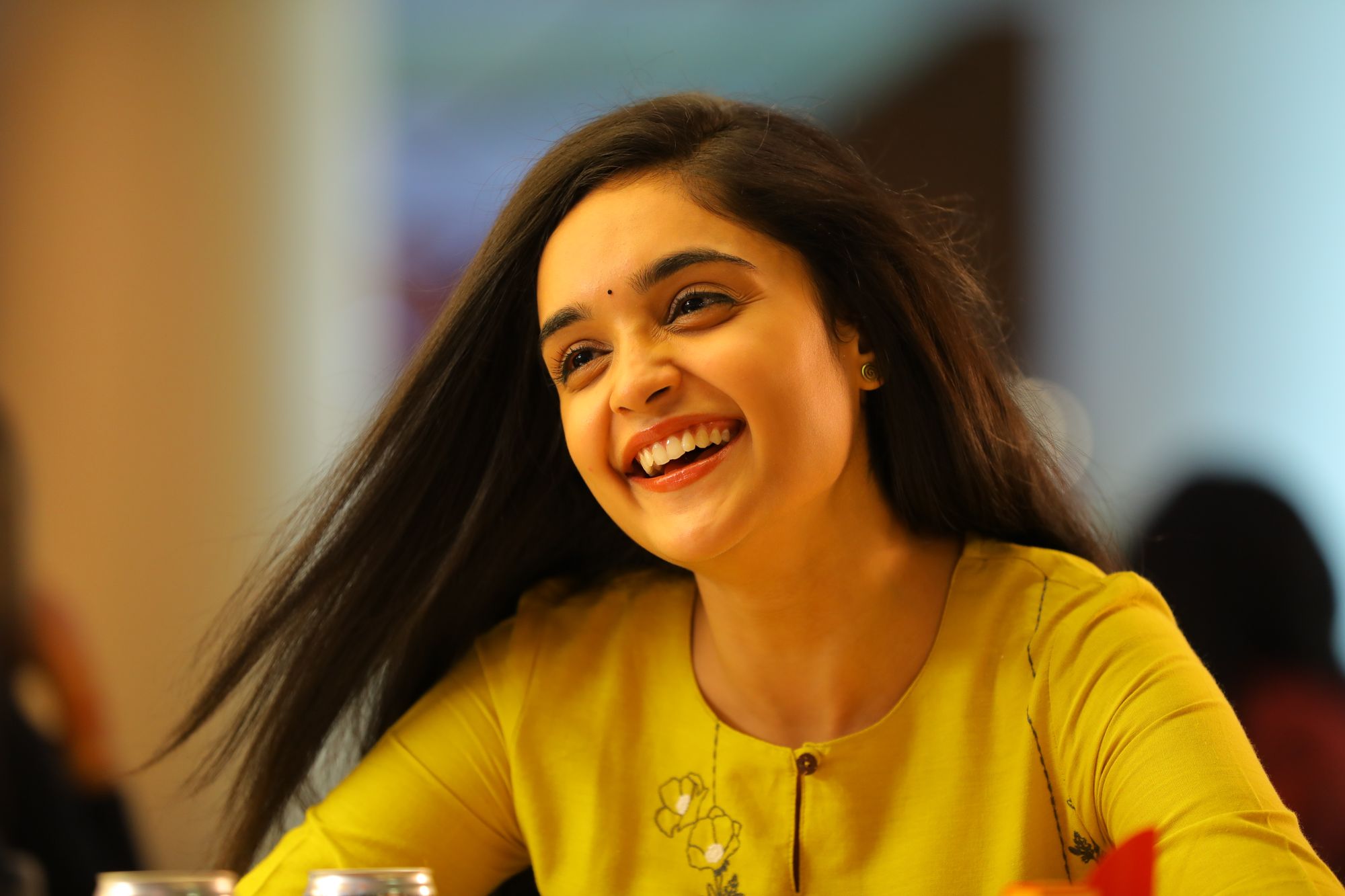