Ajayante randam Moshanam is the film where Tovino Thomas will play the first triple role of his career. The film is directed by debutant Jitin Lal. Tovino will play three characters in the film which tells the story revolving three eras. The title characters namely Maniyan, Ajayan and Kunjikelu played by Tovino himself.Sujith Nambiar has written the story and screenplay of the film. The pooja of the film was held today.


Ajayante randam Moshanam is being made as a pan-Indian film.The film will be released in 3D. Kriti Shetty, Aishwarya Rajesh and Surabhi Lakshmi are in the female lead roles.This will be South Indian sensation Kriti Shetty's first Malayalam film . Basil Joseph, Kishore, Harish Uttaman, Harish Peradi and Jagadish are in the other lead roles. The big budget film is being produced by UGM Productions. Magic Frames is also involved in the production.The film's script is written with a lot of emphasis on the martial art of Kerala called Kalari. Tamil hit music director Deepu Nainan Thomas is directing the music. Tovino recently undergone training on kalari, as the movie has lot of action scenes involving the same. 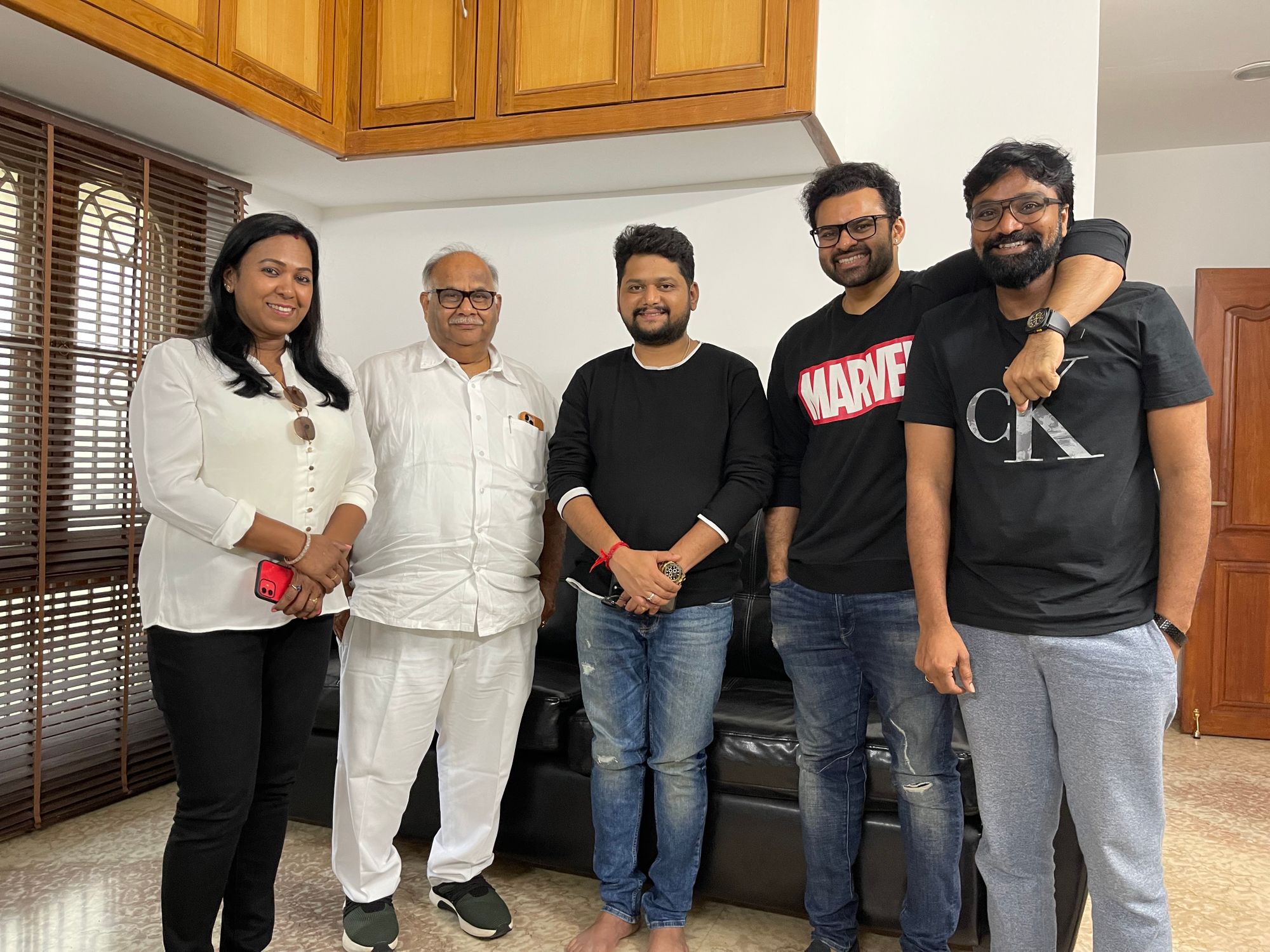 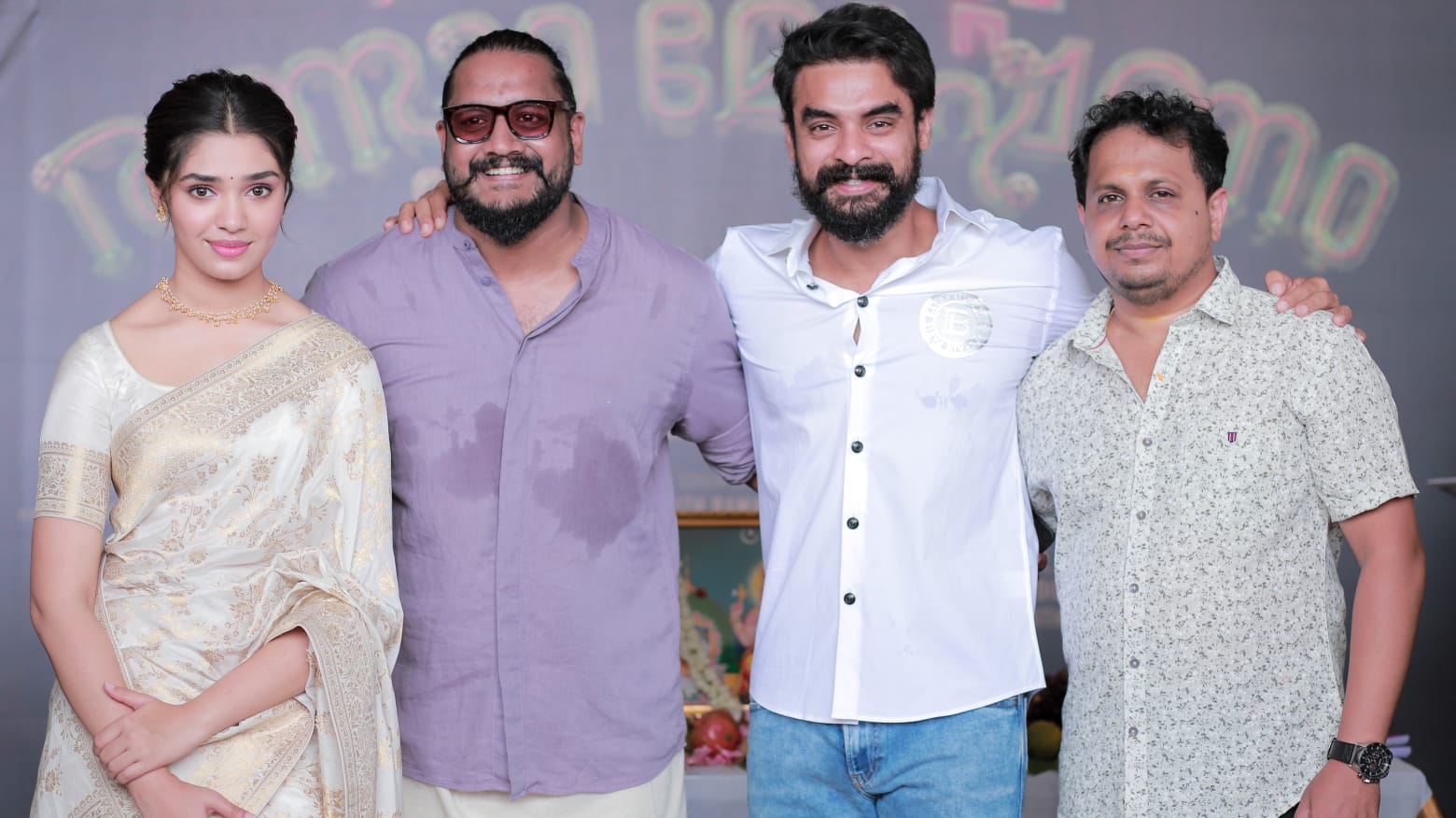