The television star, Sivakarthikeyan was born on February 17, 1985 in a small village (Singampuneri) of Tamil Nadu. He kick-started his career with the premiere Tamil television channel STAR Vijay and as a stand-up comedian. He is now flourishing in the Tamil film industry as an actor and a playback singer. The artist has a bachelor’s degree in computer science engineering from Trichy and has done MBA. 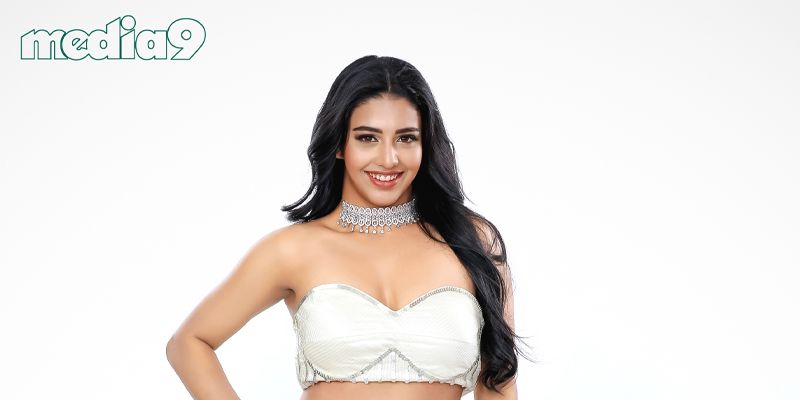 Daksha Nagarkar Looks Like An Angel In Latest Photoshoot Photos 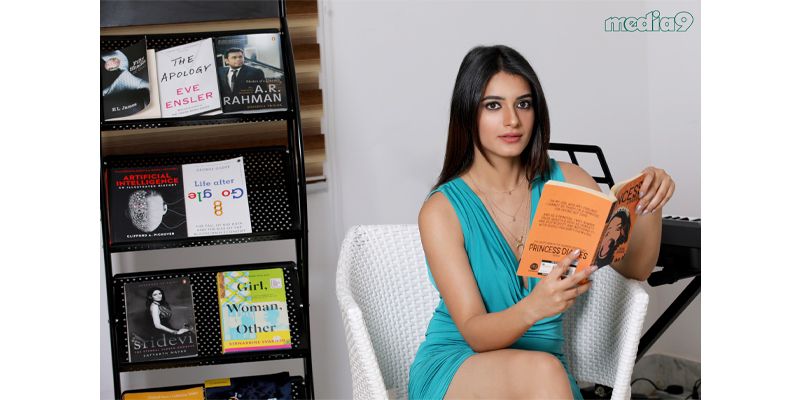