In 2020, Naveen Chandra’s, ‘Bhanumathi Ramakrishna’ film released on the Aha OTT and got a good response. Now, the movie 'Super Over' starring Naveen Chandra, Chandni Chowdhury and Ajay Rakendu Mouli in the lead roles released on Aha on 22 January. It was produced by director Sudheer Verma. The film's story revolves around three people who are addicted to betting and stealing near the police station. The movie shows two other people who were trying to catch them. The film got good response. Also, the chemistry between the main characters Naveen Chandra, Chandini and Rakendu Mouli is very good. New director Praveen has made sure that the opening of the film is very interesting and the audience hooked to it. Vennelakanti's son Rakendumouli's comedy and Divakar Mani's cinematography are other highlights of the film. MR Sunny composed the music for the film. Aha OTT got a good name with the film Color Photo and now with this Super Over, Aha scored another hit. 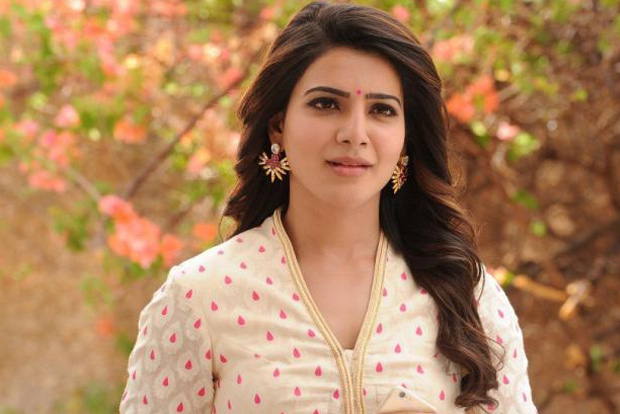 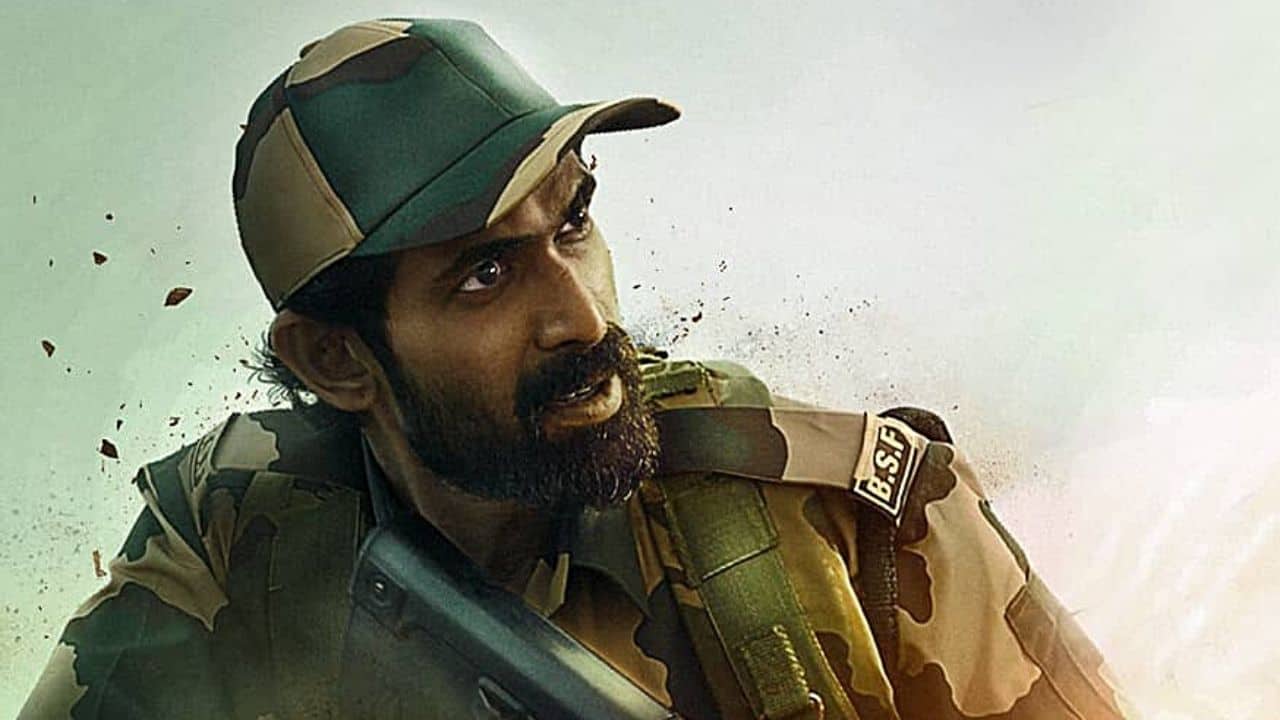