Young Mega hero Sai DharamTej starrer Solo Brathuke So Better was expected to be released on May 1, 2020. However, the shooting of the film was stopped due to corona conditions. Last month, the film’s shoot resumed and was completed within a few days. Subbu is a new director who will debut with the film. Nabha Natesh is the heroine. Senior producer BVSN Prasad is producing the film. SS Thaman is the music director. Three songs from the film have already been released and these three have been super-duper hits. A few days ago, the film’s unit announced that it will release in December. Now, there is an official announcement that the film will release on December 25. With this, the film will make a mark as the first major film that to be released in theaters after lockdown. 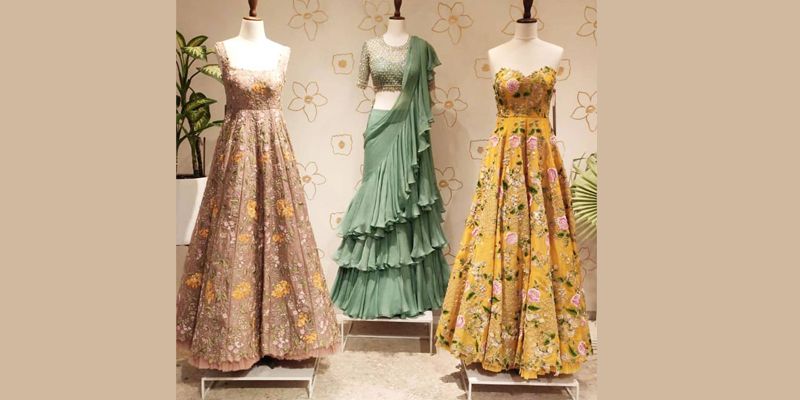