Shot in the Telangana, the crime thriller 'Odela Railway Station' is based on events in the village of Odela. The movie team has released one of the key characters in the film through a poster. The movie team has released a poster in the character of 'Anudeep IPS'. Actor Sai Ronak plays the character. Produced by the famous producer KK Radhamohan on the Sri Satya Sai Arts banner presented by Mrs. Lakshmi Radhamohan, the film is directed by Gautham Nanda fame Sampath Nandi. Heroine Hebba Patel is playing the role of a village girl named Radha in the film. Recently, the poster of Hebba Patel’s character was released and it got good response. Vasishta Sinha, who has acted in many successful films in Kannada, will debut in Telugu with the  film. The shooting of the film took place at the Odela Railway Station and beautiful locations in the surrounding areas of the Odela Mandal. The movie team is currently in post production work. Anoop Rubens is composing music for the film. 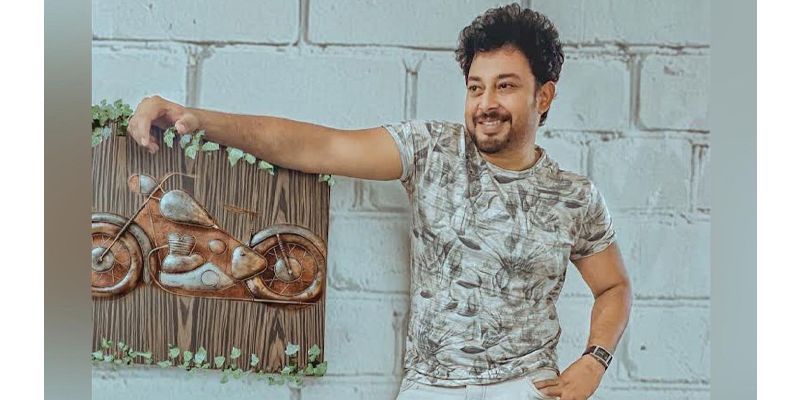 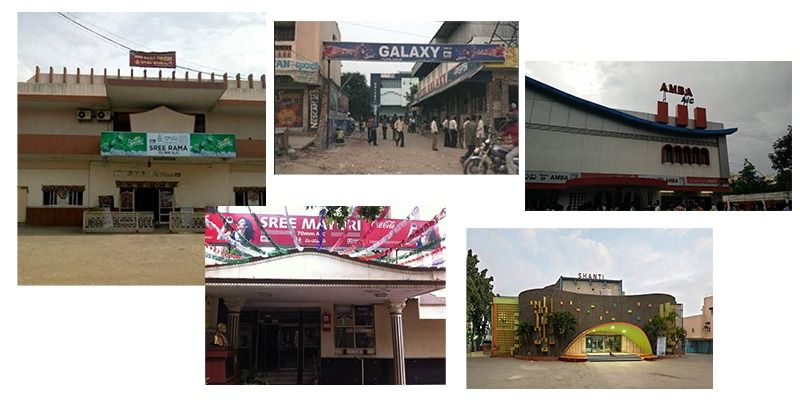 Bad news for Tollywood audience as these theatres are closed permanently