The controversial director Ram Gopal Varma who is known for making films based on real events has recently made the film 'Murder'. RGV said the film is ready for release and will be coming to theaters soon. The trailer reveals the plot of the film and it has shown real life facts in the form of a song. RGV’s 'Murder' is based on the case of Pranay's murder in Miryalguda, Nalgonda. Similarly, all the hurdles related to the release of 'Murder' have been removed and RGV got a clean check to release the film. 'Murder' is going to be a film soon. The film[s trailer and song are quite impressive. The song was crooned by RGV himself. Director Anand Chandra has directed the film. Srikanth Iyengar, Sahiti and others played the lead roles. 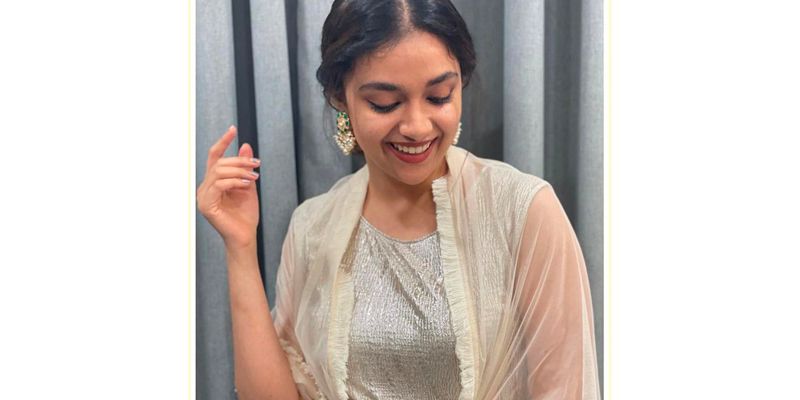 Keerthi is cuteness overload in a designer outfit 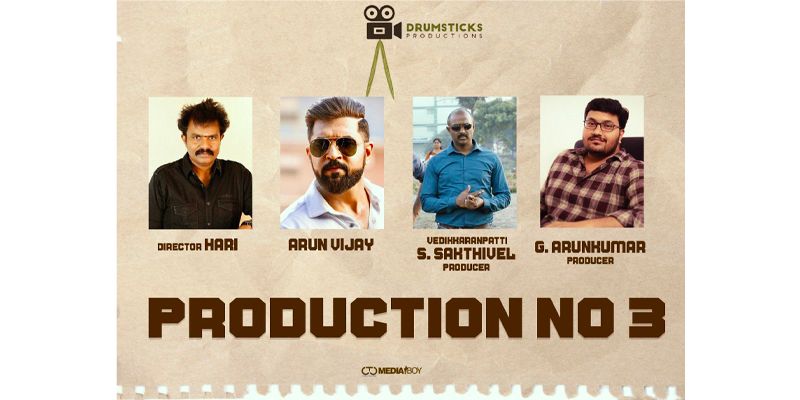