Movies released on the eve of sankranti had good response and with that enthusiasm Allari Naresh has released his film with Balakrishna super hit film  Bangaru Bullodu title in theaters. Allari Naresh, who has given a small gap to recent movies, has once again come into the comedy track which has given him many super hits with the movie Bangaru Bullodu. The movie trailers were designed as a good comedy entertainer, by the movie team. However, the public thinks that the comedy in the trailer did not work in this movie. Allari Naresh's routine comedy made this film boring,just like the old movies. Although Naresh plays the role of a bank employee who lends gold jewelery, there is a negative response from the audience when the story lacks strength. But the song in ' Swati Lo Muthyamantha' gets a good response in the theaters. Tanikella Bharani, Posani Krishna Marali, Ajay Ghosh, Prithvi and Getup Seenu are some of the comedians who have been portrayed in routine roles. There was nothing trendy in their roles is what audience respond. Naresh, who wanted to hit it big with this film, was disappointed. 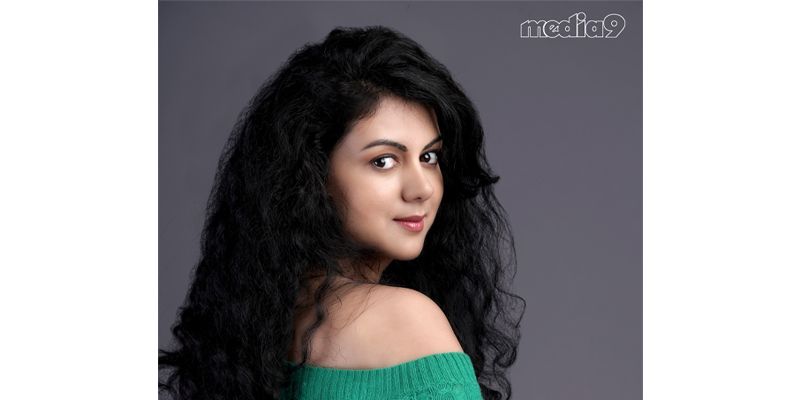 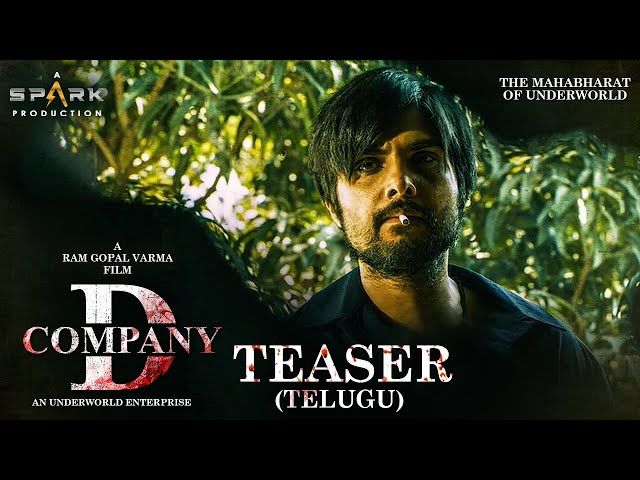 RGV coming forward with another sensation