Ilayathalapathy Vijay's latest movie 'Master' was released in Telugu, Tamil as well as Hindi during Sanranthi. Even before its release, the film had set huge expectations. The film went on to become a huge success and has lived up to the expectations. Vijay's acting, Lokesh's taking, and Anirudh's music have taken this film to another level. The film has turned out to be another memorable hit in Vijay's career. The film became the 4th film in his career to gross over Rs 200 crore. There is nothing special to say about the songs from the film. The songs, which were released a year ago, have been around ever since. From making tiktoks to setting the songs as ringtones, the songs from the album spread like wildfire. It could be said that it is the magic cast by the young musician Anirudh. These songs are trending on YouTube, especially the song 'Vaati Coming' has crossed the 80 million views mark. It remains to be seen if this will continue to break more records on YouTube. Many of the songs provided by Anirudh have been popular breaking several records. 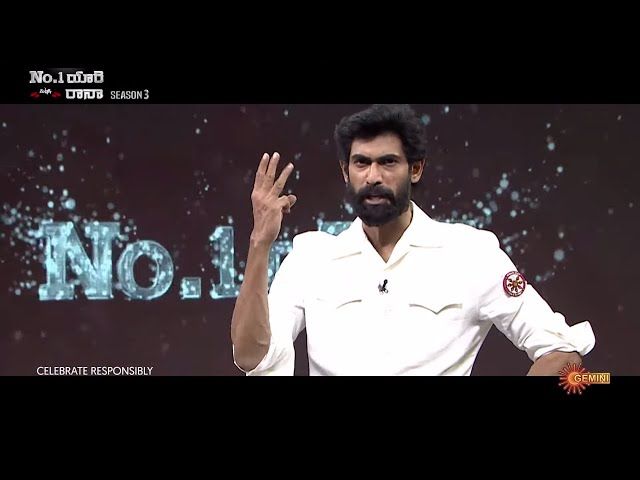 Rana Daggubati to continue his Yaari on Aha 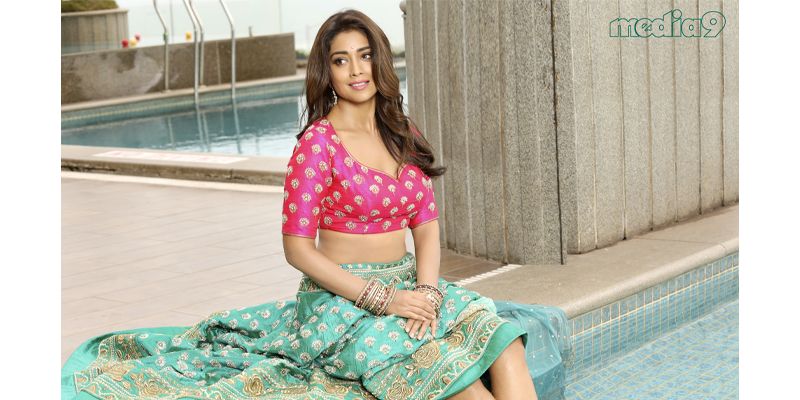