Natasamrat Akkineni Nageswara Rao is an actor who spends decades entertaining the Telugu people with his amazing acting. He has a great place in the history of Telugu cinema. From Silent films to talkies, the reign of Akkineni Nageswara Rao lasted for ages and Tollywood fans got to see him in several different avatars. The legendary actor passed away on January 22, 2014. Today is the 7th death anniversary of Padma Vibhushan ANR. His family and friends are celebrating he day by remembering the legend. Akkineni Nageswara Rao has acted in almost 255 films in Telugu, Tamil and Hindi combined. His films like Premabhishekam ran for 533 days in Hyderabad theatres and set a record in the history of Telugu cinema. There are many such films in ANR's career. Some of them are films like Mayabazar, Dussehra Bullodu, Aradhana, Dr. Chakraborty. Apart from being a hero, he also acted as a supporting actor in films like Sitaramaiah Manavaralu , College Bullodu. In 2012, he established the Annapurna Educational Trust in the name of his wife Annapoornamma Garu. His last film was Manam. His son Nagarjuna, grandsons Naga Chaitanya and Akhil co-stared in the film. The film was a resounding success. 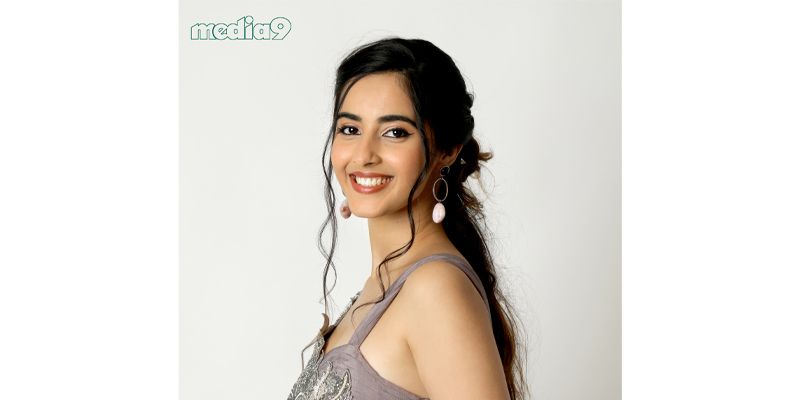 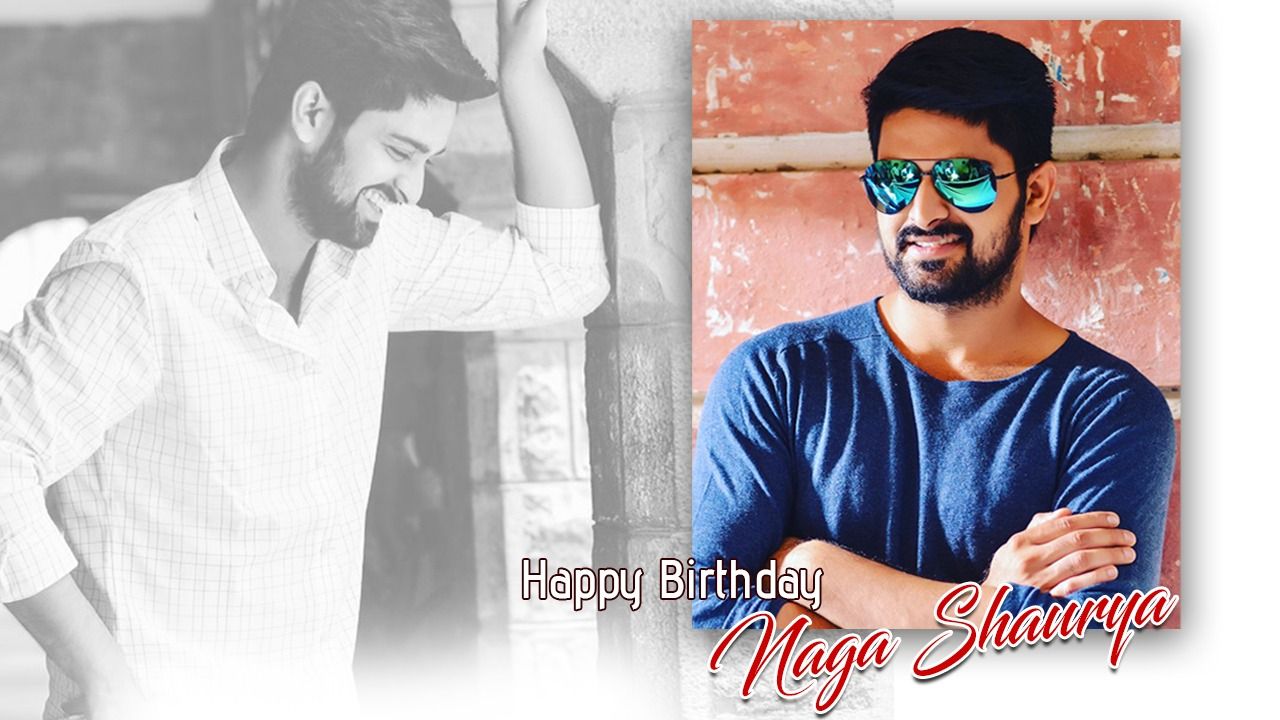