Darling Prabas is one of the most sought after stars in the Telugu film industry. He is also known for being extremely kind and modest despite of being a top actor in tollywood as well as bollywood. Since Bahubali, every little thing that the star does is turning out be a blockbuster trend on the internet. Currently, the internet is ablaze as  a picture of Prabas posing with a husky is doing rounds.Actress Charmee Kaur, who worked with the darling in a couple of films, has shared a picture of the darling with her nine months old husky. The picture is so lovely that the netizens can’t get enough of it. On the work front, Prabas has just returned to India after shooting for the film Radhe Shyam which also has Pooja Hegde in the lead.. 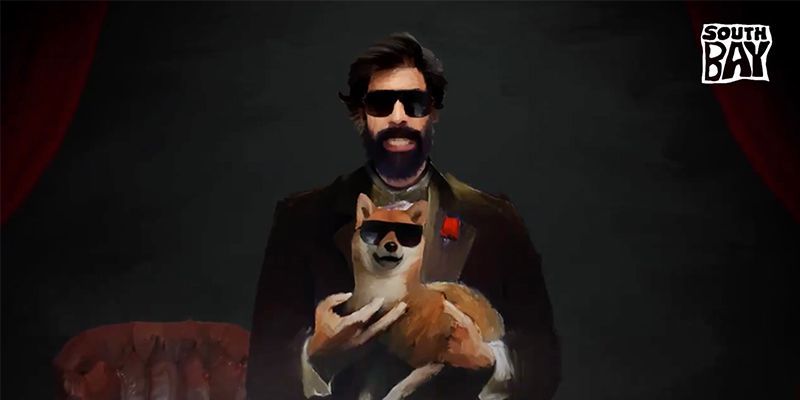 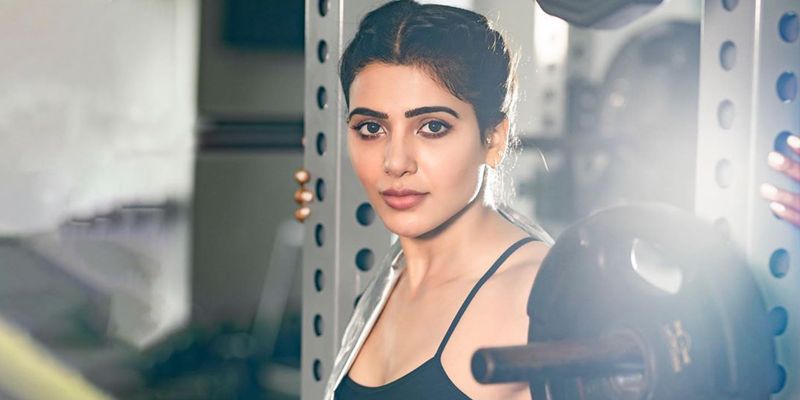