Shruti Hassan earned a very good name in industry for her singing and acting talent in Tollywood, Kollywood and Bollywood too. Recently, she received applauds from many for her stint in the movie released on Amazon prime ’Putham Pudhu Kaalai'. Recently, the actress went on a holiday and shared a picture from her vacay on her social media account for her fans. She looked stunning in a colorful bikini in this photo. After returning from the trip she is going to shoot for the movie 'Crack' opposite Ravi Teja. This would be her first movie in Telugu after a long time. In the past, she gave a super hit with Ravi Teja in ‘Balupu’ movie directed by Gopichand Malineni. The movie released in 2013 remains to be a remarkable movie. Now the fans expectations for the up-coming movie are high. Only time can reveal whether the movie Crack will also be a huge hit as Balupu. The item song and the movie teaser have already received extraordinary responses from the fans. S.S Thaman is composing the music for the film. Ravi Teja will be seen as a police officer in the movie. 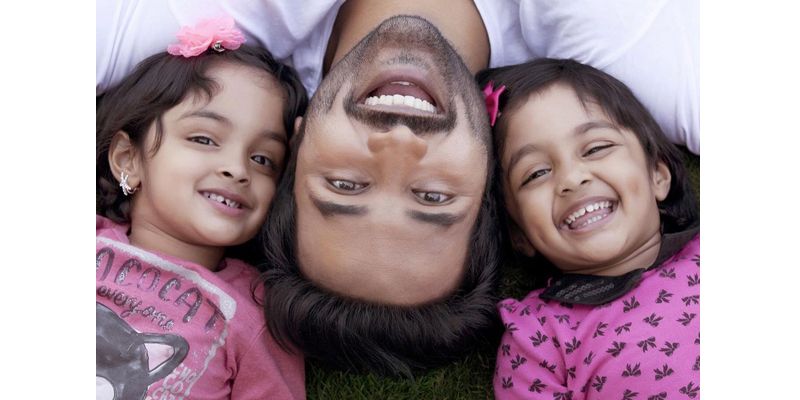 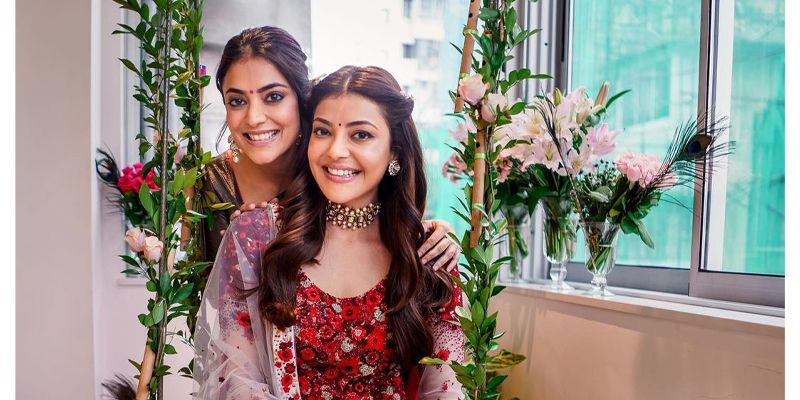