Young actor Ram Charan’s wife Upasana Kamineni is known for giving information and speaking on healthy living through the web portal Your Life. Recently, on the occasion of Diwali, the special guest , Tollywood actress Rashmika Mandanna was invited on the portal and the actress showed her culinary skills by making halwa. The halwa looked very tempting and the recipe can be checked on Your Life. Rahmika was seen very happy and had a lot of fun while making the halwa. Coming to the portal, Upasana invites top actresses from Tollywood to cook and share healthy recipes. Earlier, Samantha was also on the show and the episode was quite interesting. Coming back to Rashmika, she is preparing for her upcoming film Pushpa opposite Allu Arjun. The film is directed by Sukumar. 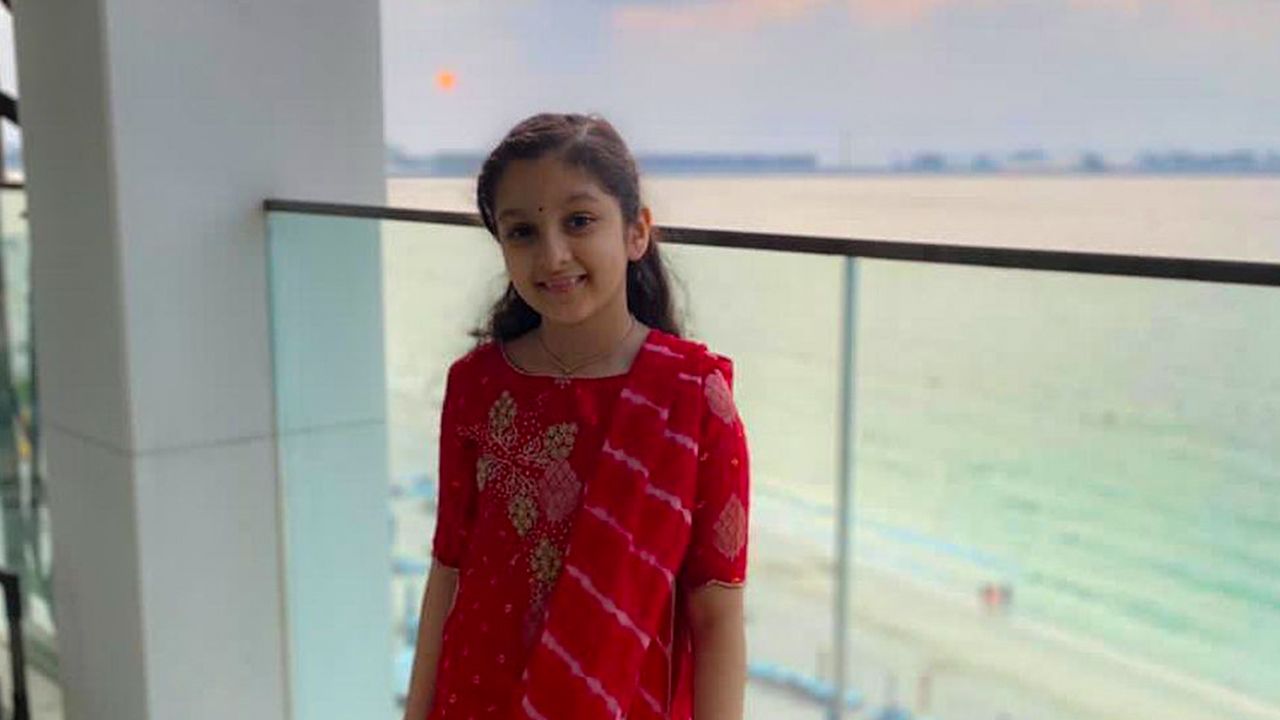 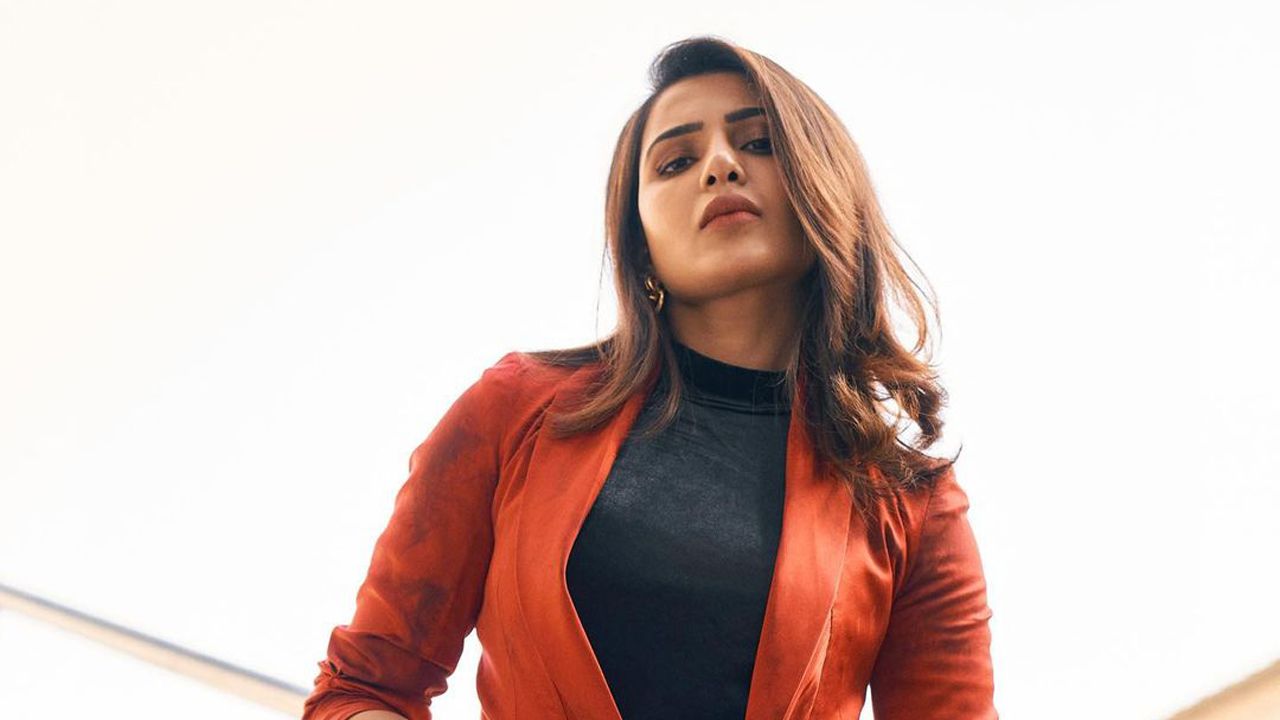