Bubbly Beauty Raashi Khanna has lost weight and look fit. Last year, she received good response with films like Venky Mama and Prati Roju Pandage. However, she receive a negative response for her role of Yamini in the film ‘The World Famous Lover’ starring Vijay Devarakonda. From there, Raashi has focused on Tamil films. Raashi Khanna is currently busy with four films. She is acting in Aranmanai 3, Medhavi, Tughlaq Darbar, Saitan Ka Bachcha. These four films are currently in the shooting stage. All the four films are likely to be released next year. After these four films, Raashi wants to concentrate on Tollywood again. Recently, Raashi Khanna posted an impressive in the traditional look on her social media. It can be seen that the photo was taken in Pollachi. Raashi looks like a Bapu Bommain the traditional langa voni. "it is very rare that I look decent when i'm posing for a photo," added the funny caption. 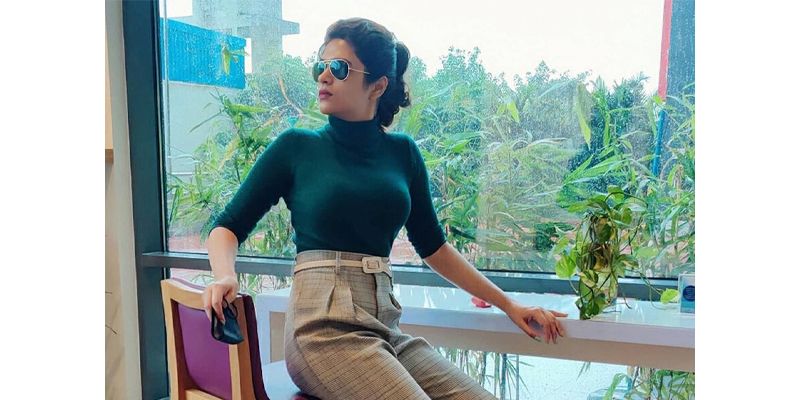 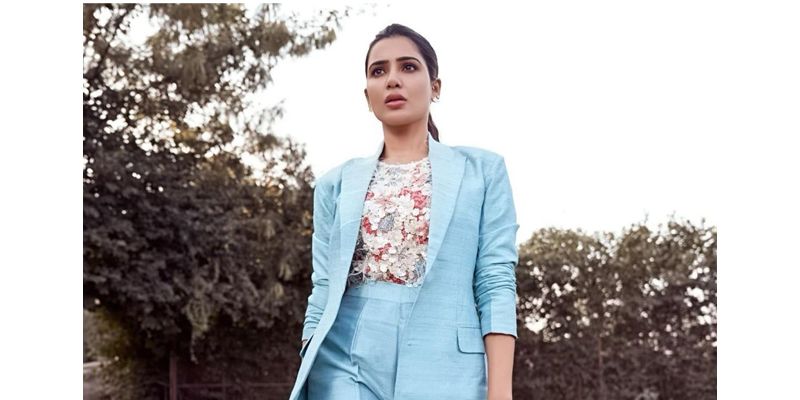