Bold and beautiful actress Nabha Natesh is among someone who stays quite active on social media. The young actress is one of the most influential stars and from an Instagram post, we can understand that the young actress was busy shooting even on the eve of Diwali. The Tollywood actress shared a short video on her Instagram handle. It looks like the make up room and she’s wearing a wedding dress. She twirls playfully in the video. She posted the video with the caption that Diwali is all about colours and lighting. On the work front, Nabha Natesh is currently working on the film Solo Batuke So Better. The teaser of the upcoming film is released which is gaining positive response. Nabha will be seen playing the role of Amrutha. The makers have already released the song “vadilesi vellipomake Amrutha” which is trending on Youtube. Produced by BVN Prasad, the film Solo Batuke So Better has music by SS Thaman. 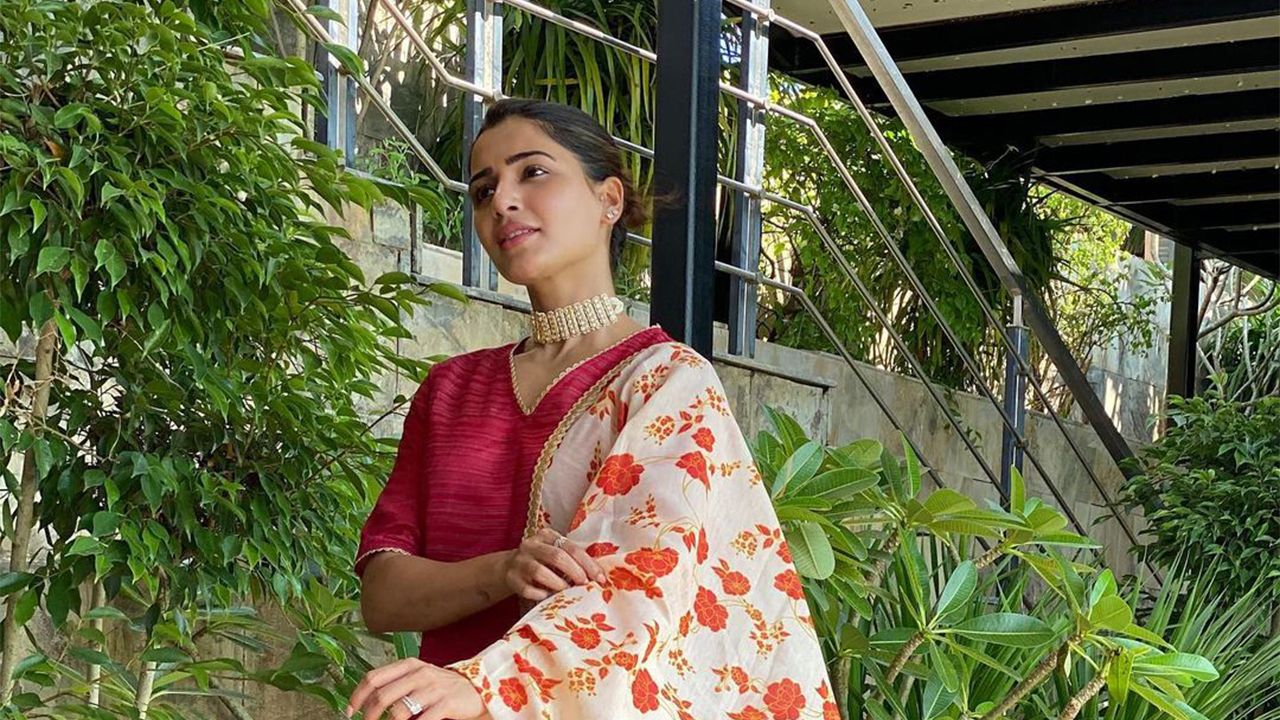 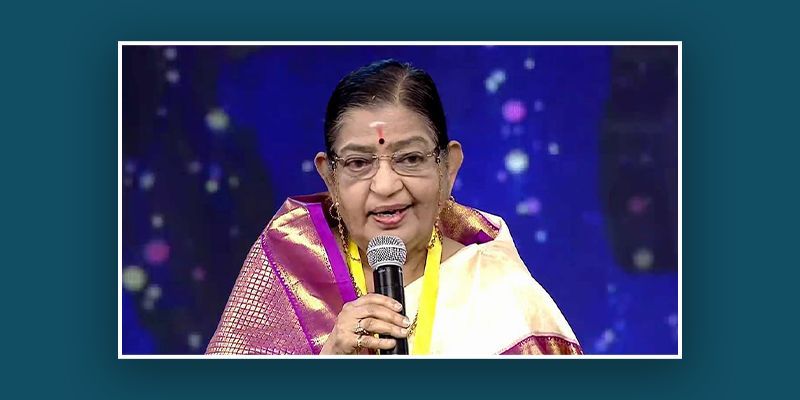