Aditi Rao has entered the Telugu industry with the film Sammohanam. Much before that, she had already established herself in Hindi with a series of films and has proved her talent at acting. Sammohanam was a good success and Aditi Rao was loved for her performance. After that, Aditi worked as the leading lady in the film ‘V’ which was also directed by Mohan Krishna Indraganti. In between, Aditi worked in the film Antariksham, which was a huge flop. Currently, Aditi is busy projects in Hindi, Tamil and Telugu. In Tamil, she will be seen in the film ‘Hey Sinamika’. She will then feature in two Hindi films. Her Telugu film Maha Samudram will have Sharwanand and Siddharth are playing the male leads. Meanwhile, Aditi Rao, who is active on social media, recently shared a picture. From the picture, the actress can be seen enjoying with her family and friends. Aditi Rao posted, "Always cuddle'o clock in December". 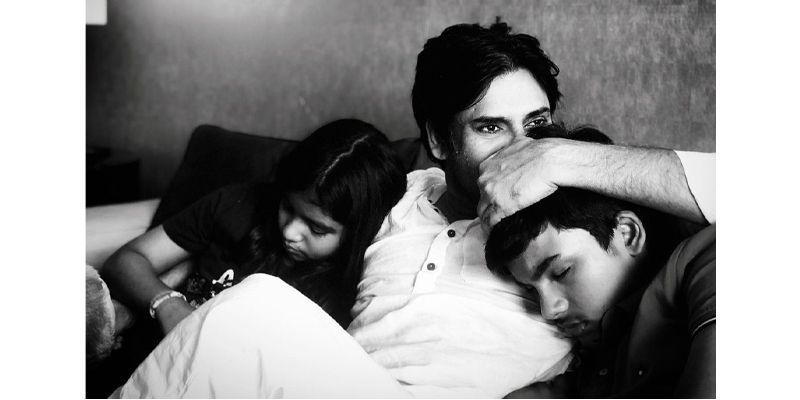 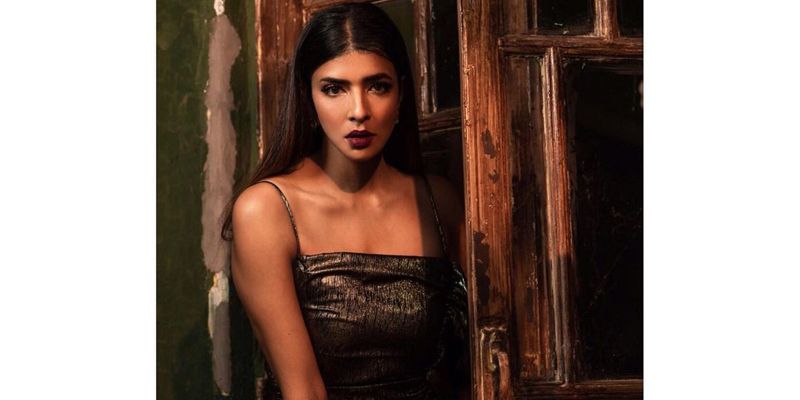