Hero Sandeep Madhav has earned a good name for himself by acting in different films. This hero has impressed with his mark in the films like Vangaveeti and George Reddy movies. Both of these are biopics. Both the films show the hero's character as very serious. Sandeep Madhav wants to change his image completely. That's why he chose his next film to be a romantic entertainer. The film will be produced by famous cinematographer Arun Kumar Surapaneni. JV Madhukiran is introduced as director through this film. Madhukiran worked as an associate at KS Ravindra. The full details of the film and other actors, heroine and technicians will be revealed soon. Sandeep Madhav, who has entertained his serious performance in these two films, will work on something different. We have to wait and see what kind of result this romantic entertainer brings. 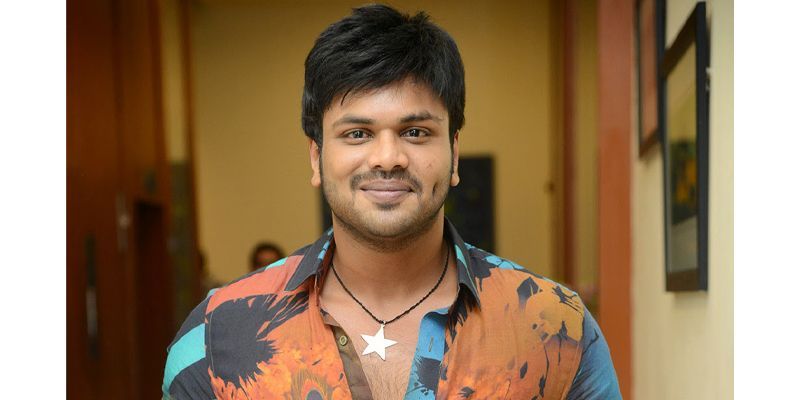 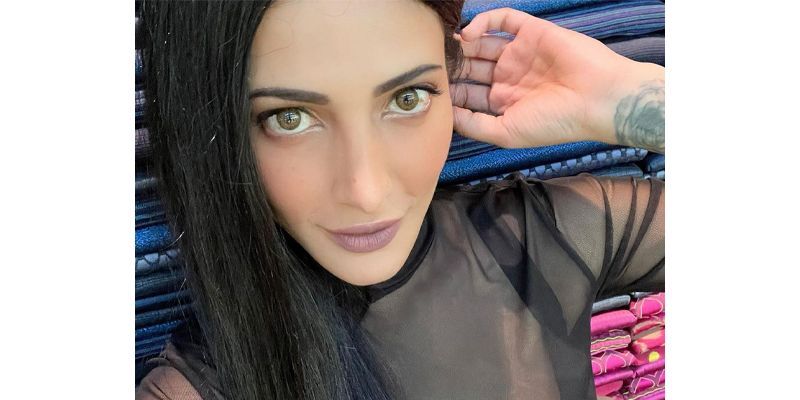