Anasuya, who earned immense popularity as 'Jabardast' anchor made a name for herself even as an actress with her performance as 'Rangamma' in the super hit  film 'Rangasthalam'.She is now coming up with a new film titled 'Thank You Brother' will be released soon.The film is produced by Magunta Sarath Chandra Reddy and Taraknath Bommireddy under the banner of Just Ordinary Entertainments and the director is Ramesh Raparthi. Recently, hero Sai Dharam Tej shared the poster of the film through his social media account. Sai Dharam Tej said that it’s interesting to know the real story and Anasuya takes it to the next level. This poster is very interesting to look at. It will take a few days to find out who is saying thank you brother. The first look of the movie was recently revealed by Tollywood handsome hero Rana Daggubati. Suresh Raghutu is the cameraman and Guna Balasubramanian is the music director. Ashwin Viraj, who caught everyone's attention as a hero in the short film Manasanamaha, is the hero with this film. 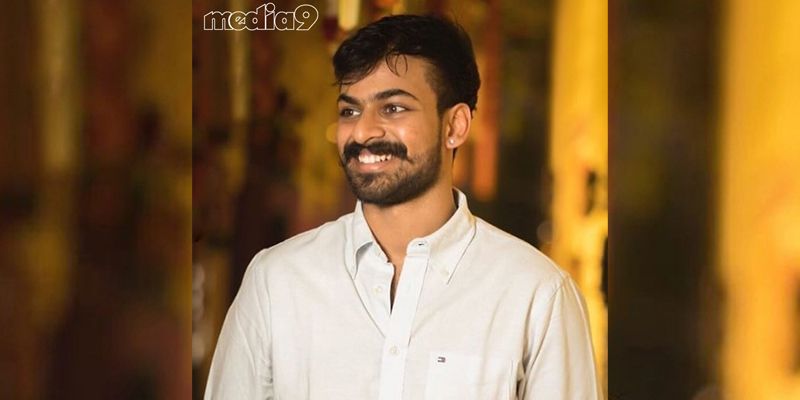 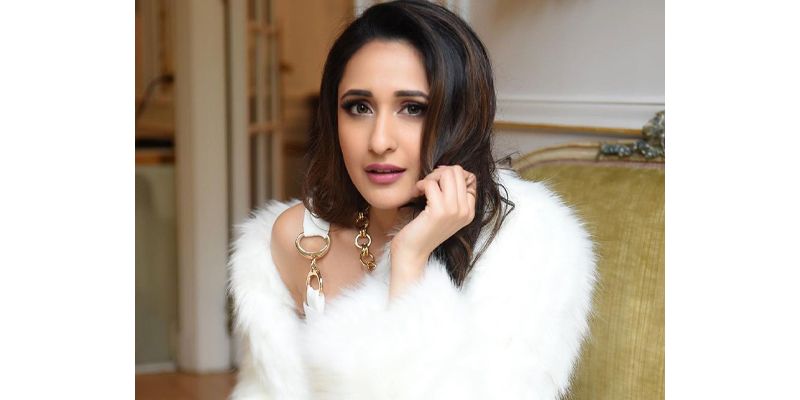