Most of us know that the Mass Maharaja Ravi Teja is having difficulty in his career. After his action / comedy movie 'Raja the Great' in 2017, the actor did not get much success in his career as expected. Ravi had flops in a row including "Disco Raja', which was released this year. In spite of a series of flops Ravi Teja doesn't have  troubles in getting new film offers. He has  completed shooting for his upcoming movie 'Crack' and is now busy shooting for "Khiladi".  Two more movies are under discussions. Recently, actor Ravi Teja shared a video of his work out on his Instagram account with a caption saying "sweat, smile, repeat".This 52 years old mass hero is lifting heavy weights and  exercising at the gym, like a teenager, which is really commendable. Seeing his enthusiasm and efforts, we wish him  all  success in his future endeavors . 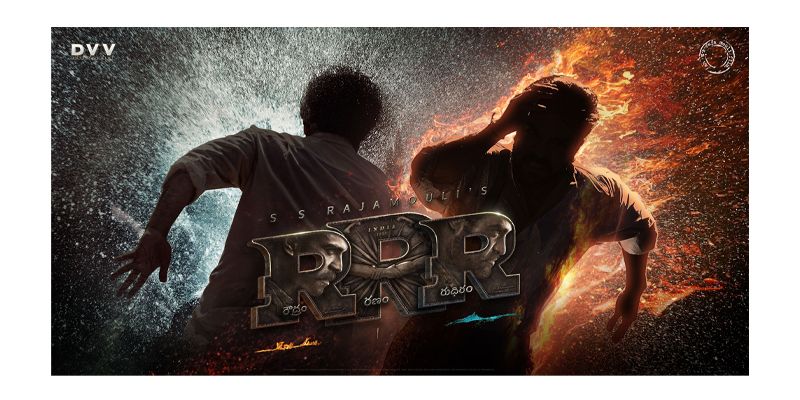 RRR to start another schedule soon 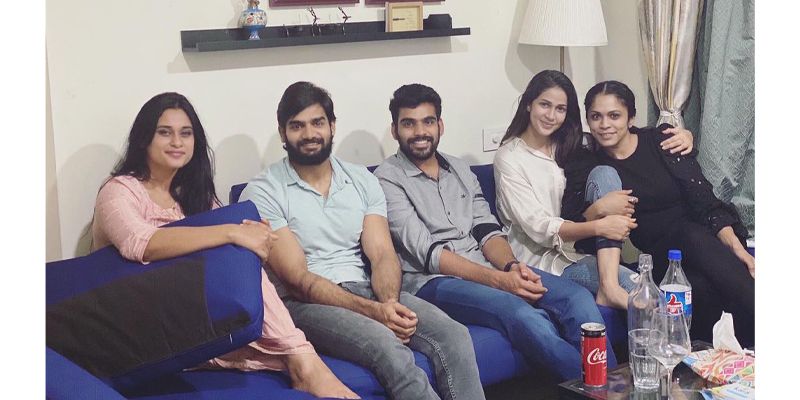