Rana Daggubati has made a name for himself as an actor by making a series of films that portray him in different roles. He is currently starring in two new films, Virata Parvam and Aranya. Now, the latest update is that Rana Daggubati has also worked in a documentary. According to the latest reports, Rana appeared in a documentary titled "Mission Front Line" with Discovery plus Original. The film is about the Border Security Forces. The documentary was created with the idea of ​​bringing the lifestyle of Indian soldiers to the forefront so the audience get got see it. With the help of BSF, he completed various training programs and performed in the documentary. The documentary was released on January 21 on the original Disney Plus. Rana has done a lot of training for this documentary, from entering the high-security zone where the citizens are. Rana is currently working with Power Star Pawan Kalyan on a remake of the Malayalam film Ayyappanum Koshiyam. Trivikram, the magician of words, is going to give dialogues and screenplay for this movie. In the meanwhile, the film's pooja program was held in a grand manner. 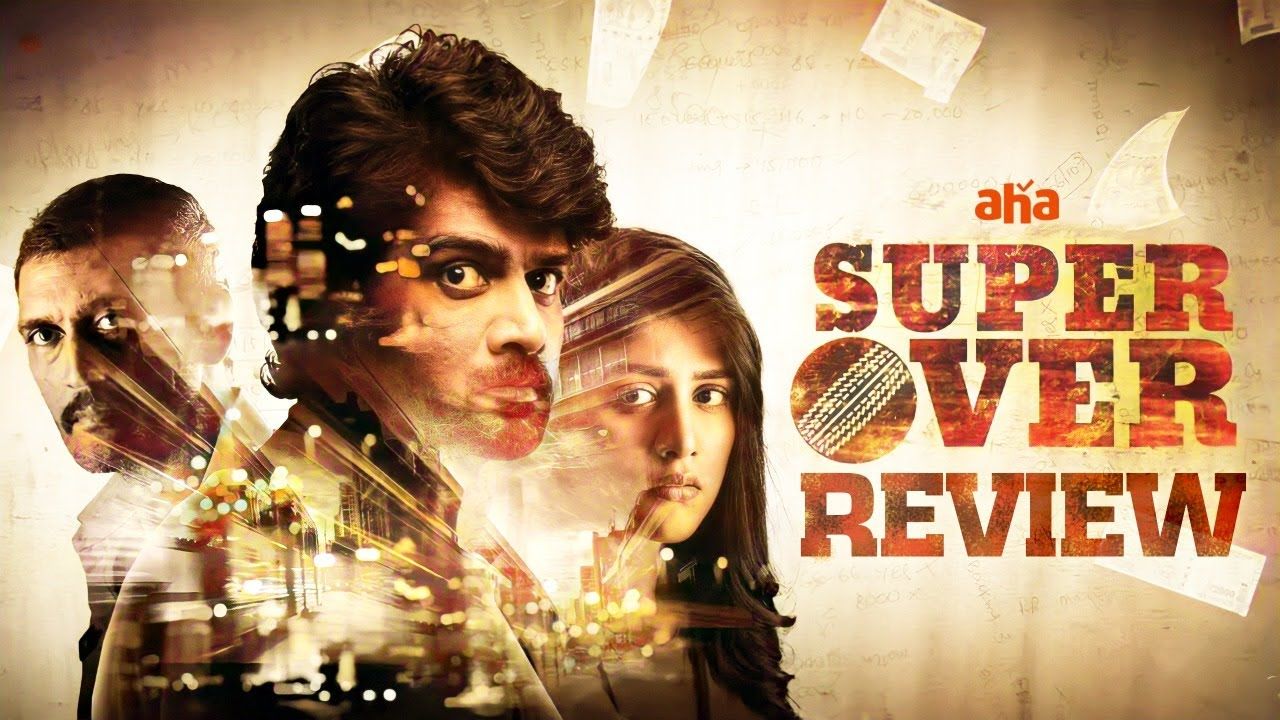 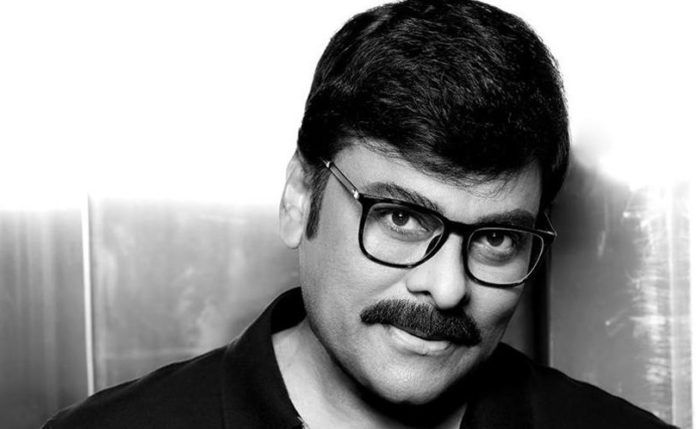 Megastar and his fantastic 4 captains 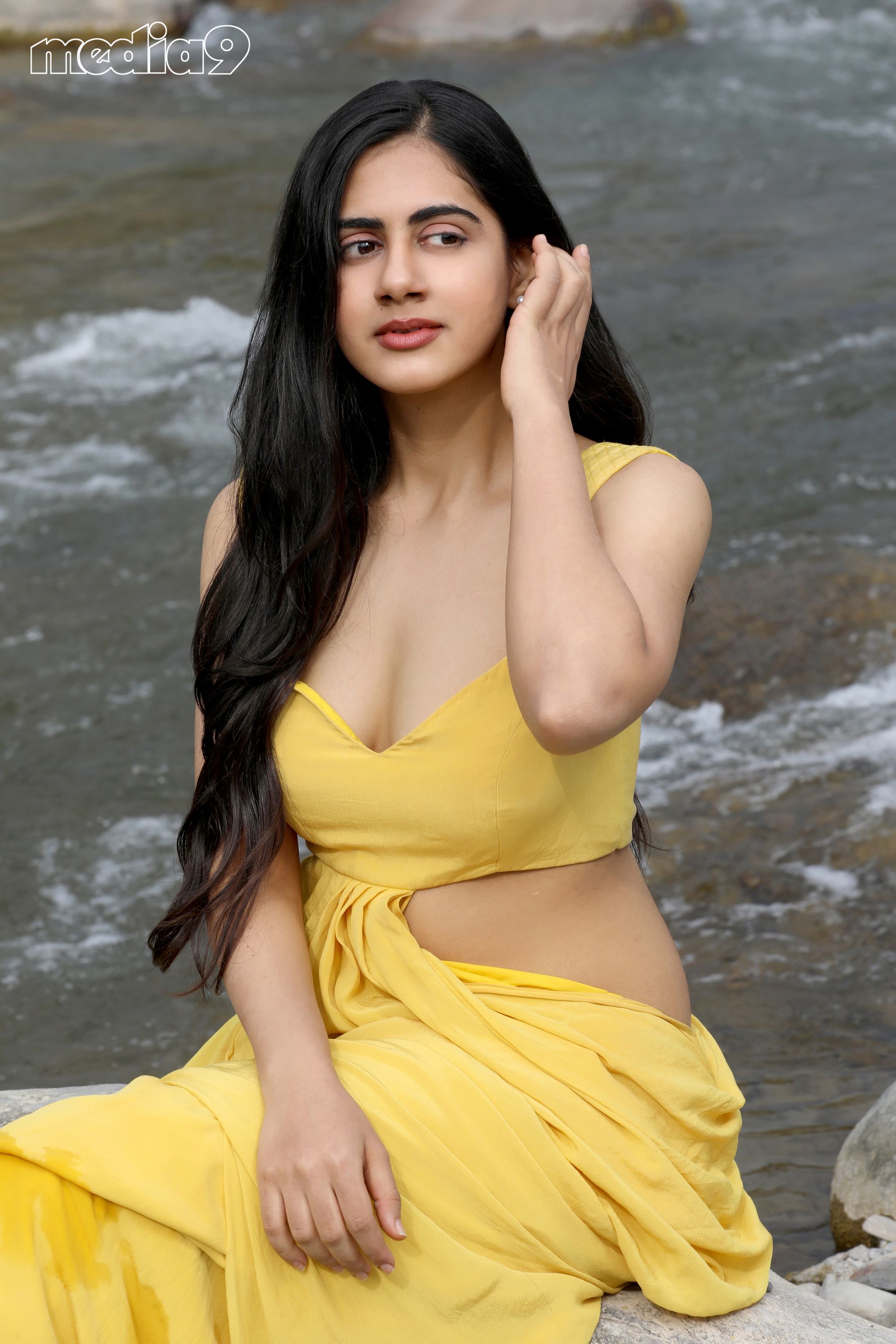 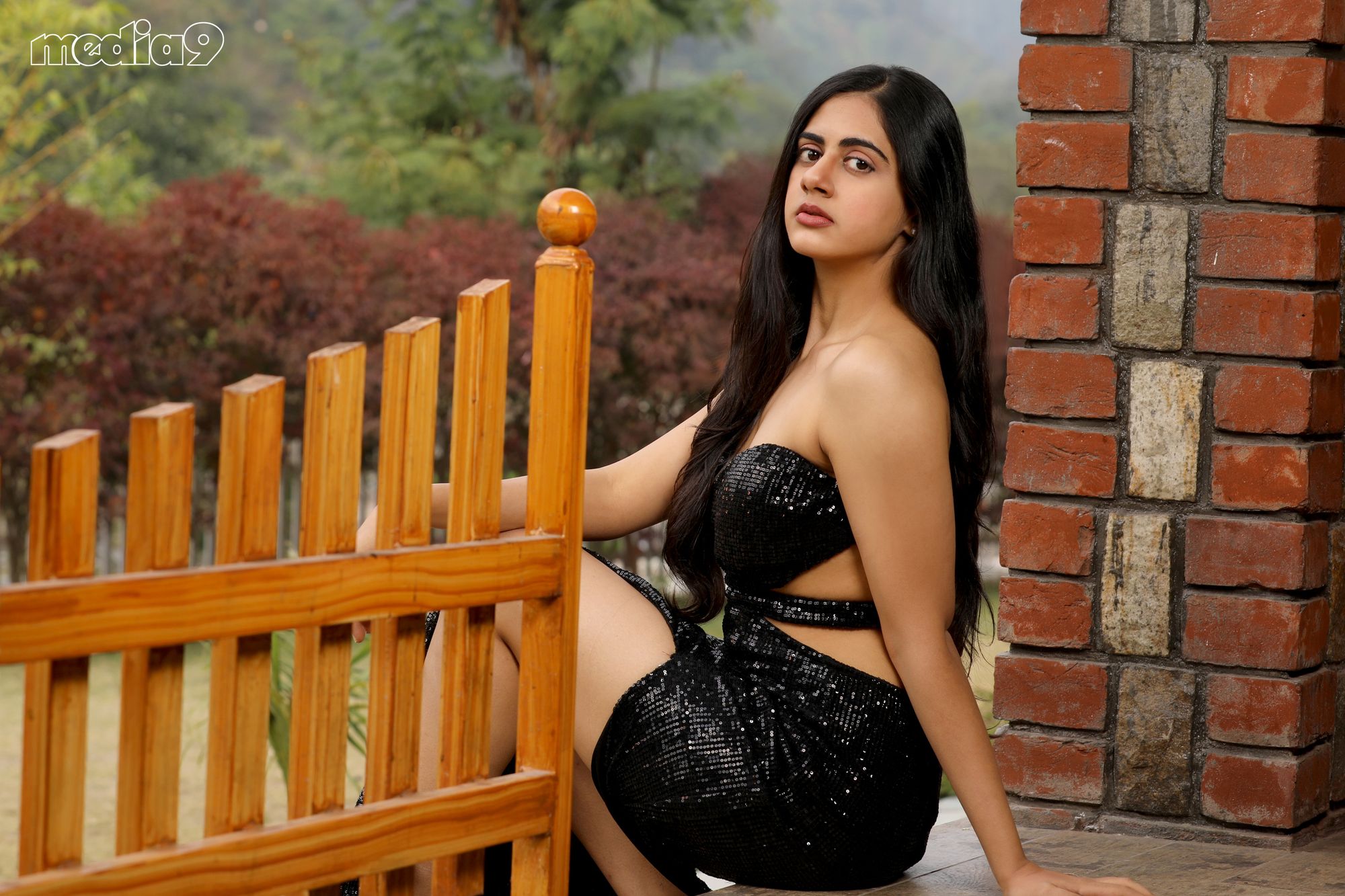 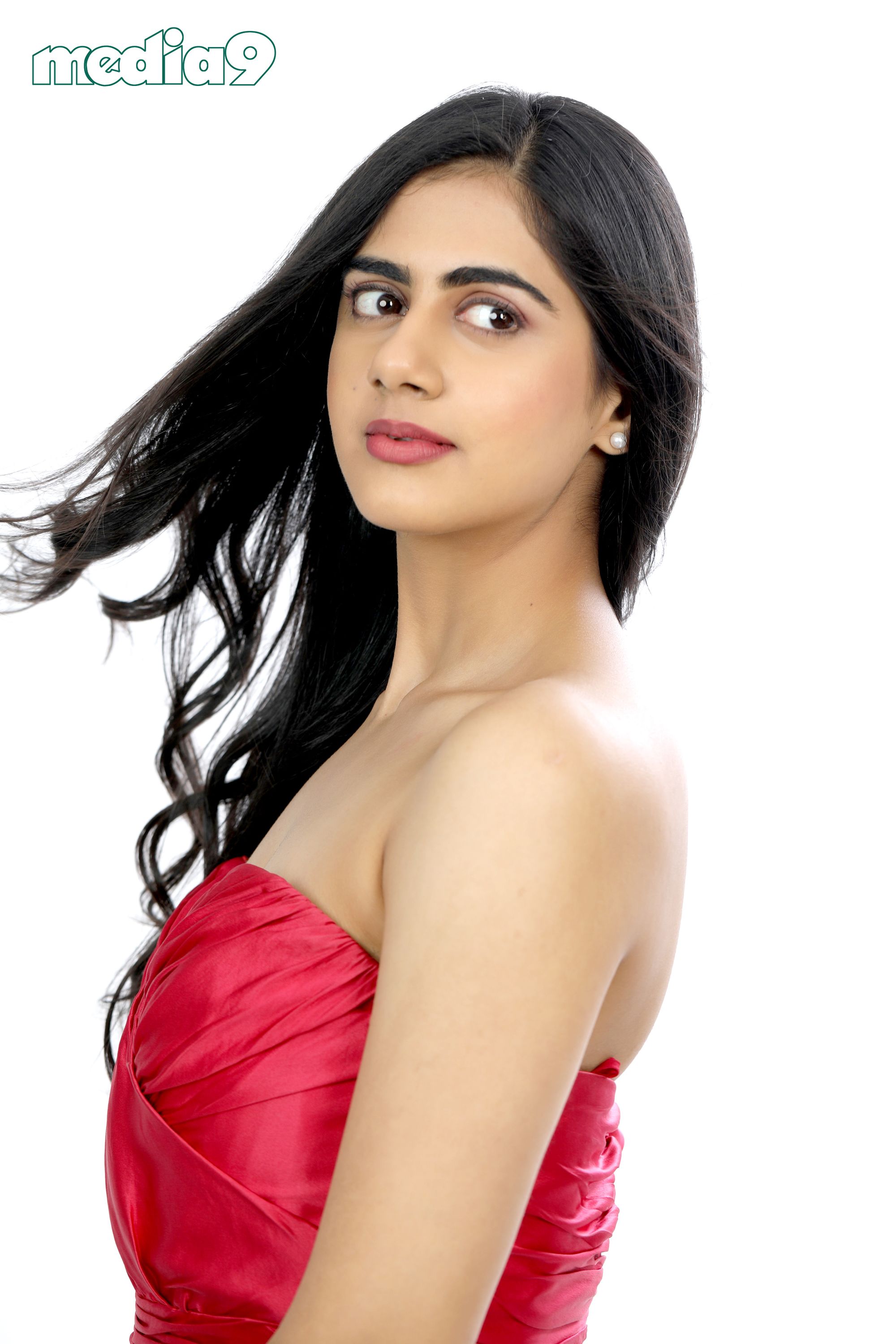 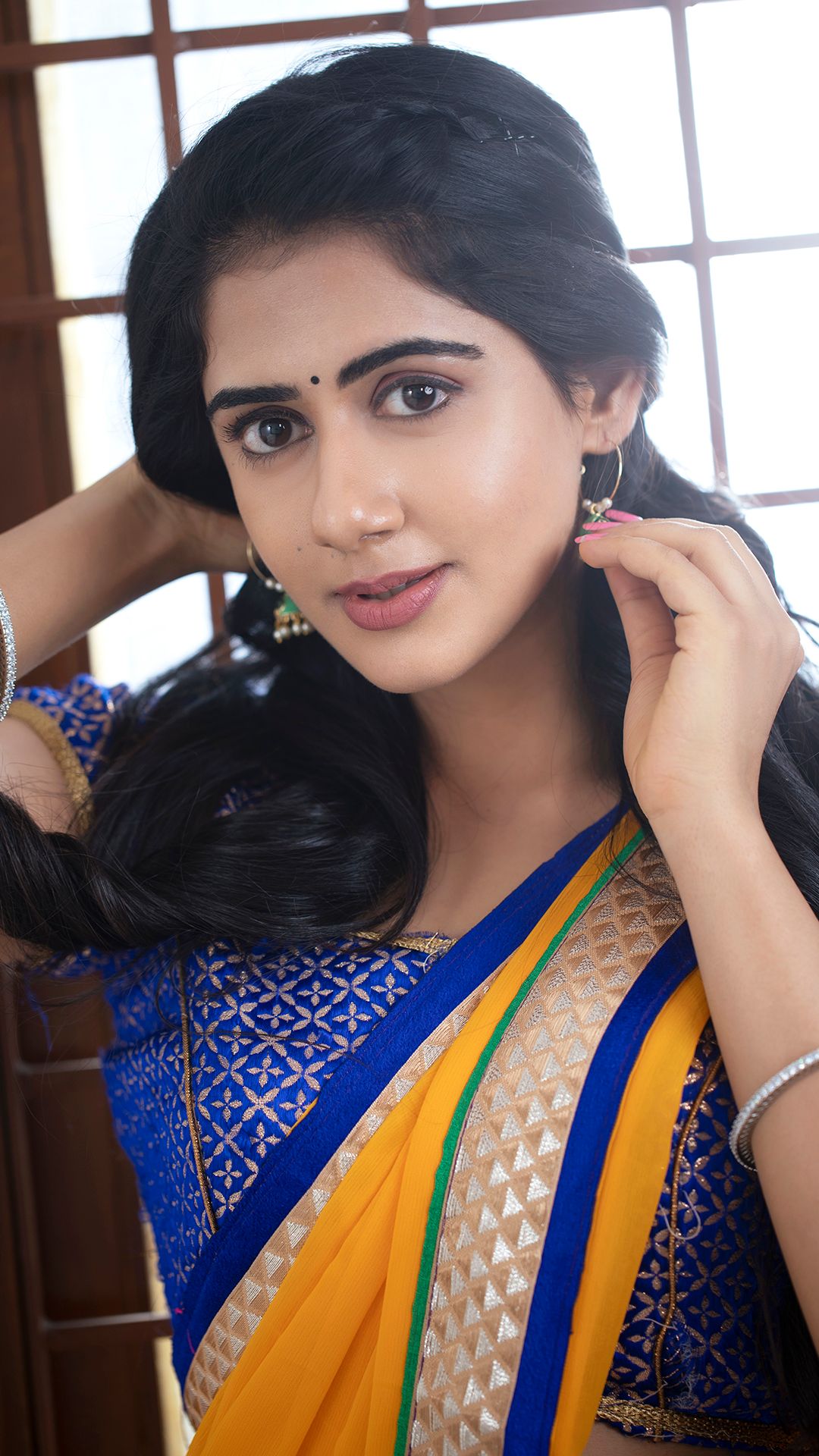 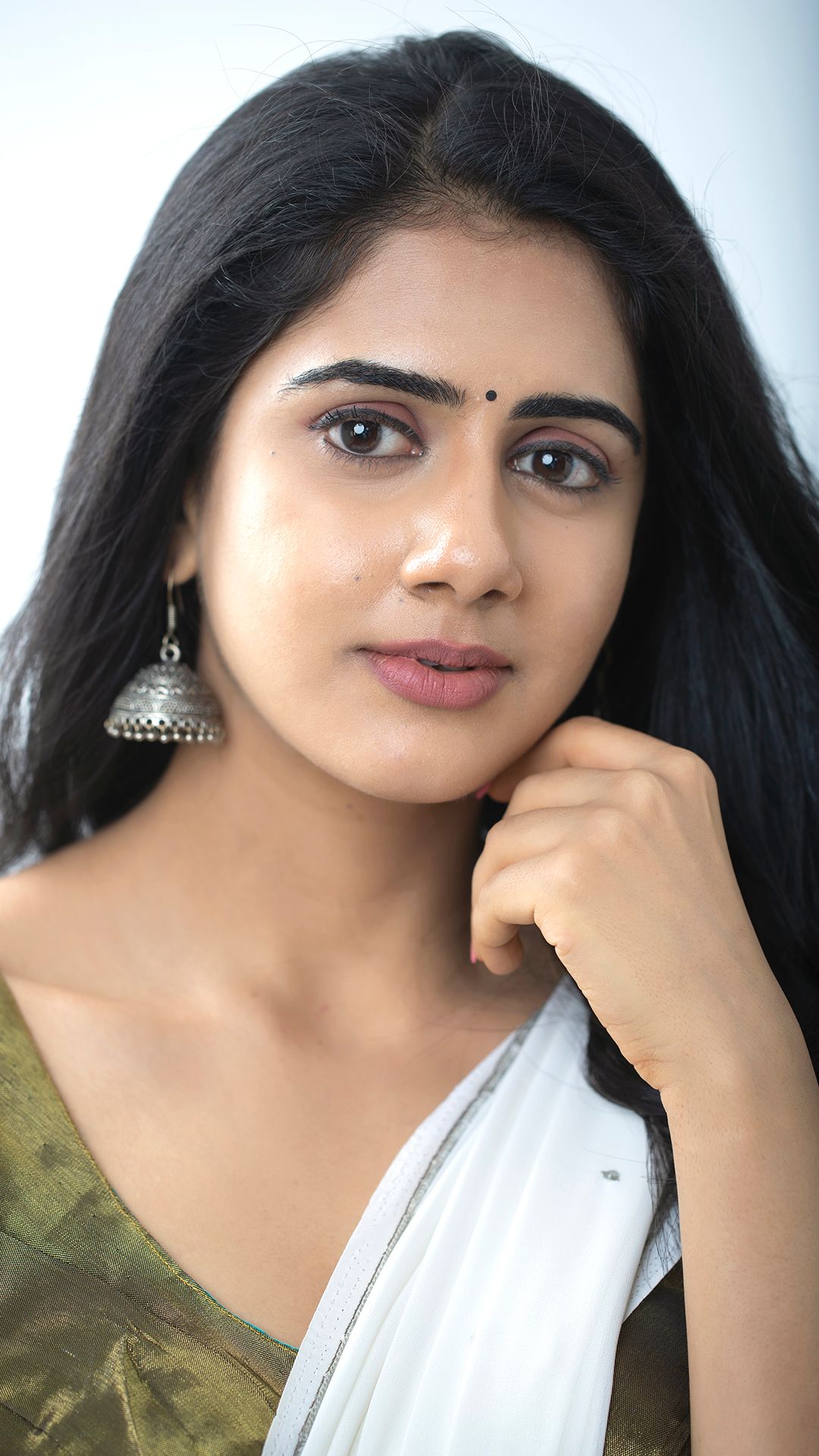