Hero Vishnu Manchu got married to YS Rajasekhar Reddy's relative Viranika in 2009. They have four children. They first had twins in 2011. They are named Ariana and Viviana. In 2018, the couple had their son Avram and last year, they had another daughter Arya Vidya Manchu. Today, is the birthday of Vishnu's twins Ariana and Viviana. The actor shared his happiness through a tweet. He posted "It's really wonderful to have you in my world. Ari, Vivi, my kisses to you". He shared beautiful photos of his daughters. When it comes to films, Manchu Vishnu and Srinu Vaitla announced Dhee and Dhe. This is a sequel to the film Dhee in the combination of the two. 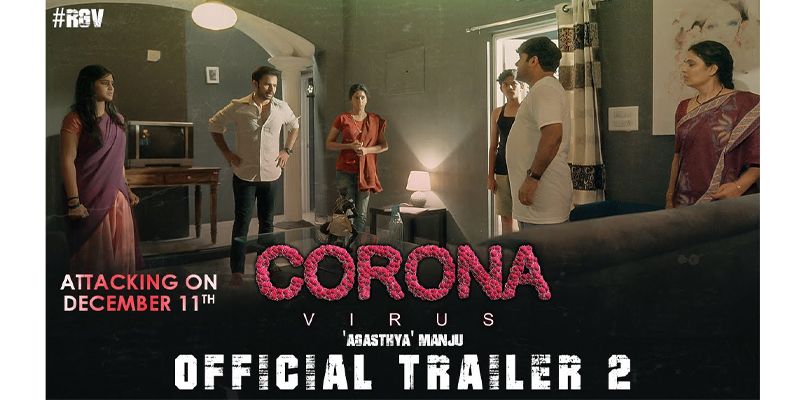 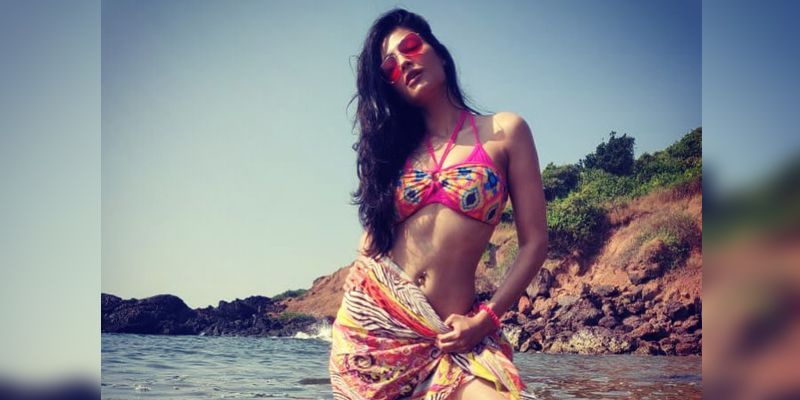