Actor Manchu Manoj who has been away from films for almost 3 years, is gearing up for his next. Manchu Manoj has recently revealed that a song from the film 'Current Teega’ has been very satisfied. Recently, Manoj posted a video on Twitter. He shared that a dumb girl was trying to sing 'Pilla O Pilla' song. He said that the video melted his heart. He thanked the lyricist Ramajogaiah Sastry and the music director Achhu. There were several instances where Manoj supported and shared about noble causes. Manoj also helped migrant workers during the lockdown. He sent the workers to the villages with his own money. He became the producer and founded his name Manchu Manoj's MM Arts banner. 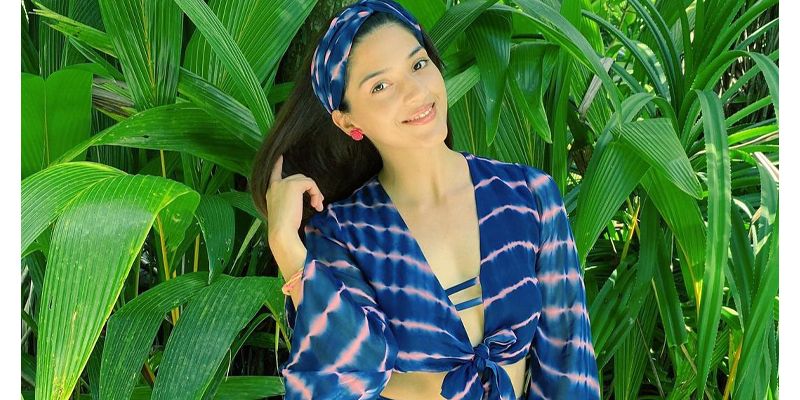 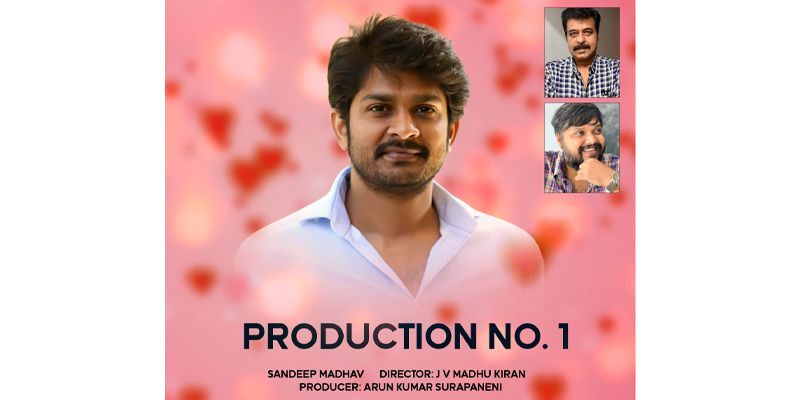