The Kollywood actor Arya, who is famous for his dubbed films released in Telugu including Vadu Veedu, Nene Ambani movies, enjoys craze in Tollywood too. Also, Arya got good marks as a villain in Allu Arjun's movie "Varudu".Now, Arya is coming up with a movie with superstar Rajinikanth under the direction of PA Ranjith, Ranjith, who makes films on stories that convey a good message, has previously made films like Kabali and Kaala. The first look and title of this movie were released at 11 a.m. today. Arya is going to be seen as a boxer in this movie; He worked hard for the character and bulked up to look like the real boxer. Neelam Productions and K9 Studios are co-producing the upcoming Arya 30th film. Murali is working as a cinematographer for the film with music by Santosh Narayan. 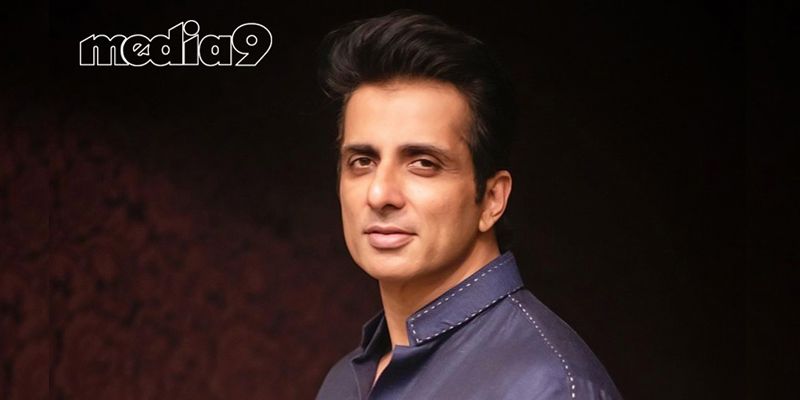 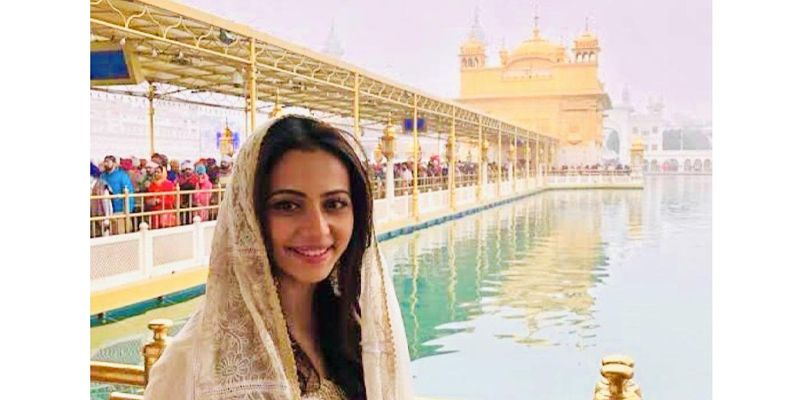