Mahesh Babu, who is busy shooting for Sarkaru Vaari Paata in Hyderabad, unveiled the first-look poster of the film on July 31. Now, the teaser of the film is set to release on the Maharshi actor's birthday (August 9).

Directed by Parasuram Petla, Sarkaru Vaari Paata stars Mahesh Babu and Keerthy Suresh in lead roles. The official Twitter handle of the movie recently shared an update about the same.

It will clash with Pawan Kalyan’s tentatively titled #PSPKRanaMovie and Prabhas’s Radhe Shyam that is slated for release on January 12 and January 14, respectively. 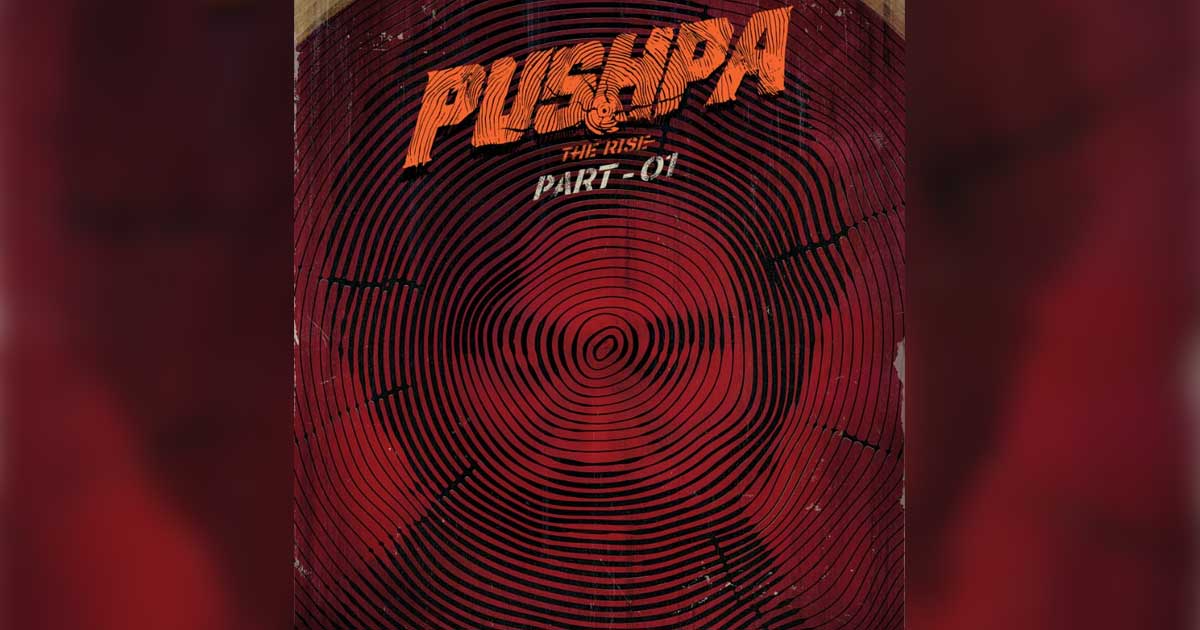 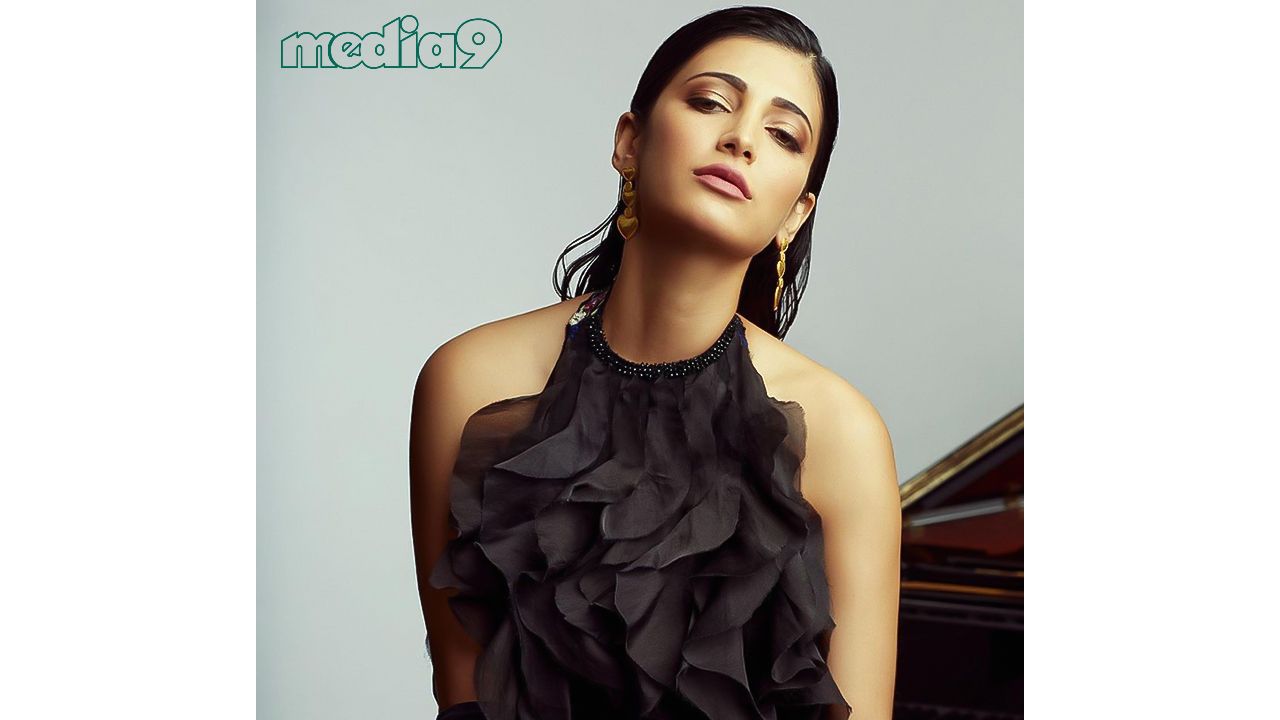