Right from the past few years i.e from 2019 to till date Miss. Sunitha Boya has been making all false and baseless against the officials of Geetha Arts and Mr.Bunny Vas. In order to fulfill her desires and to lead luxurious life she used to target the well reputed persons in the society, apart from that she had a fantasy to be in lime light by involving all the matters by participating debates and shows much interest towards controversial issues. For which you can see her posts and youtube links prior to 2019 to till date.

She almost got succeeded in all the aspects except in the case of Geetha Arts Officials and Mr. Bunny Vas as they did not react to her acts thinking that she was in a frustration as she could not succeed in her political and filmy line, so it became hard to digest the situation and she had started to target the officials of Geetha Arts and Mr.Bunny Vas. She had gone to an extent of pulling the legs of Mr.Bunny Vas by triggering him in almost possible ways by involving Mr.Bunny Vas and his family members, relatives and friends by using un-parliamentary words and posting them through social media like facebook, Instagram and youtube etc, coming to the worst part she had posted a video that she is getting the thoughts of kill a 4 years old daughter of Mr.Bunny Vas on social media platforms and for which Mr.Bunny Vas has no other go had approached the Police and Hon’ble Courts against her acts.

Upon the approach of Mr.Bunny Vas to Police and Courts, Miss.Sunitha Boya had increased her level of harassment against Mr.Bunny Vas and his family members, relatives and friends and came up with a new version that she has been sexually harassed and make her aborted which was completely false and apart from that she has been following the every moments of Geetha Arts Officials and Mr.Bunny Vas and had made several attempts to attacks upon him and for which Mr.Bunny Vas had lodged the complaints and she had been jailed for 3 months in Vijayawada Sub Jail. At present she has increased her level of harassment upon Mr.Bunny Vas and Geetha Arts Officials. And for which Mr.Bunny Vas with lots of hope and trust on Judiciary System, from the past to till date they have been following the procedure as per law.

If anyone watches all the videos of Miss Sunitha Boya and the statements about Politics, Movies, Celebrities and the issues related to Geetha Arts Officials or Mr.Bunny Vas posted in youtube, Instagram or facebook it’s very clearly evident that none of statements does not have any connection upon the same issue and she changes the statements according to her convenience and circumstance, you can observe her level of confidence even though she knows she is giving a false statement and tries to make us believe as if it’s true.

So it was a sincere request to one and all that not to encourage her or publish any of the articles related to Geetha Arts officials or about Mr.Bunny Vas as she always tries to drag the attention with all innovative ideas to be in lime light. As the issues were under trial in respective Hon’ble Trial, District and High Courts apart from HRC, as she has been warned by Hon’ble Court not to post or utter any statements against Mr.Bunny Vas till the disposal of the suits but she was least bothered about the warning which was contempt of court. Upon getting the Judgment, they will approach media for sure and will give all the details with relevant proofs. Apart from that they would definitely take necessary Legal Action against the persons who are behind this. 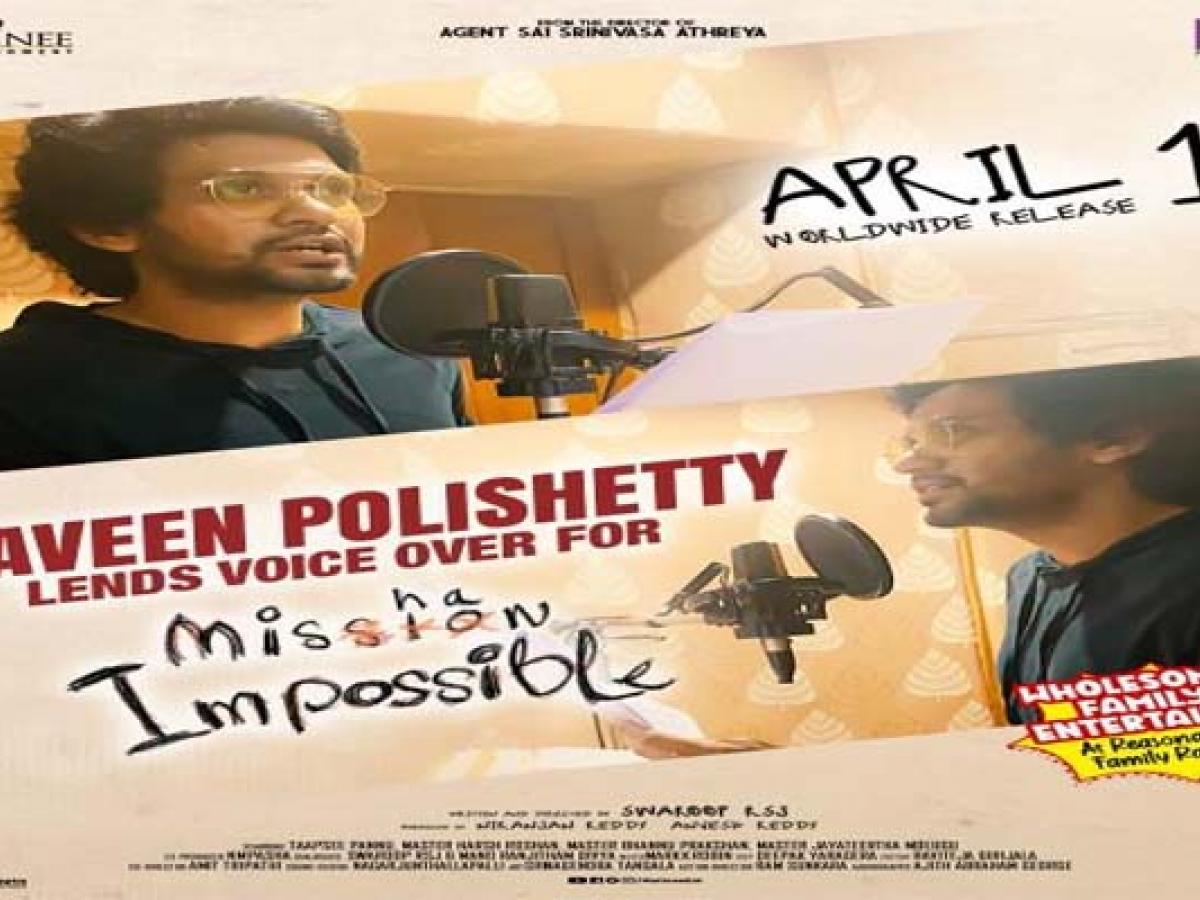 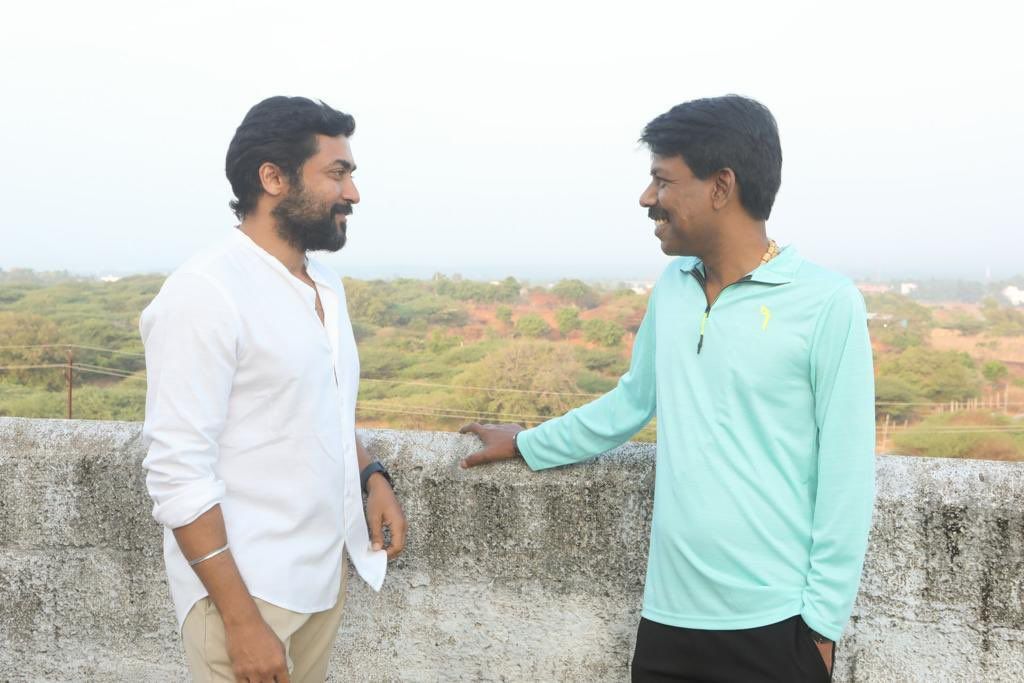