Sankranthi is the time of the year when there are several films competing at the box office. But the ongoing pandemic has been game changer. There are only 3 Telugu films to entertain Tollywood audience this Sankranthi. Among them are Ravi Teja's Krack, Ram's Red and Bellamkonda Srinivas' Alludu Adurs. There were some movies that were to be released for Sankranthi but they have stepped back from the race. The films include Akhil's Most Eligible Bachelor, Rana's Aranya, Allari Naresh's Bangaru Bullodu, and Zombie Reddy. Some of these films have been delayed due to post-production work. On the other hand, theatres are now operating with only  50 percent seating, and people are reluctant to go to the theatres and makers are in doubt whether their movie will recover the budget they set at this time. That is why this year's Sankranthi is so important for Tollywood. Most movies will get their release dates based on the outcome of the movies that are being released now. There are huge expectations from the people on the films that are being released this festival. Fans and the general public are especially looking forward to Ravi Teja's Krack and Ram's Red movies. 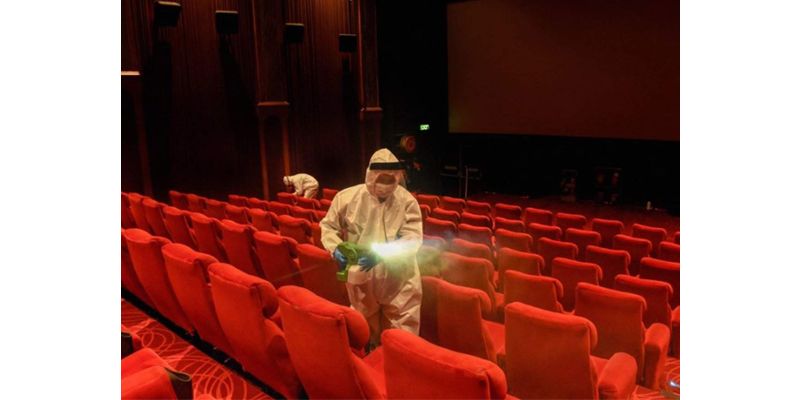 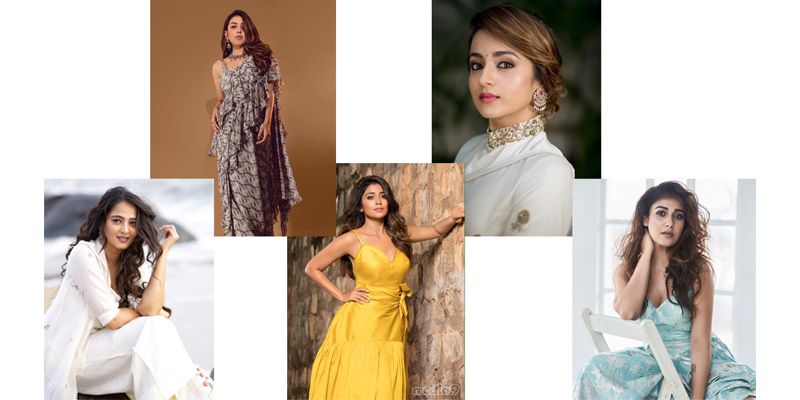 Leading ladies who once ruled Tollywood