Directors are keen on making films that will connect largely to youth. Under these circumstances, director M Muthu is making an interesting project. M Muthu worked as an associate director for Maverick filmmaker Shankar and Sensible director Srikanth Addala before making his directorial debut with the Tamil film 'Thiranthidu Seese.'

Now he's bringing the youthful energy of 2K Kids to the big screen. The title of the film is 'Chiclets,' and the director intends for it to be a youthful entertainer. As the film's post-production work continues, its creators shift their focus to promotion.

Today, the film's creators unveiled an enticing and colourful first look. Sensible Family director Srikanth Addala launched the first look and wished the entire team the best. The young actors' swag and style impresses everyone in the first look. Makers piqued the audience's interest with this youthful first look.

The movie Chiclets is being made simultaneously in Telugu and Tamil languages. In this film, young and talented Sathvik Verma, Jack Robin son, Razeem, who worked as child actors, are playing the male leads, while Nayan Karishma, Amrita Haldar and Manjeera are playing the female leads in this movie.

Produced by Shanthi Srinivasan in two languages under SSB Film banner. Bala Murali Balu is providing the music for this youthful entertainer. Kolanchi Kumar will be handled the cinematography while Vijay Velukutty working as editor. 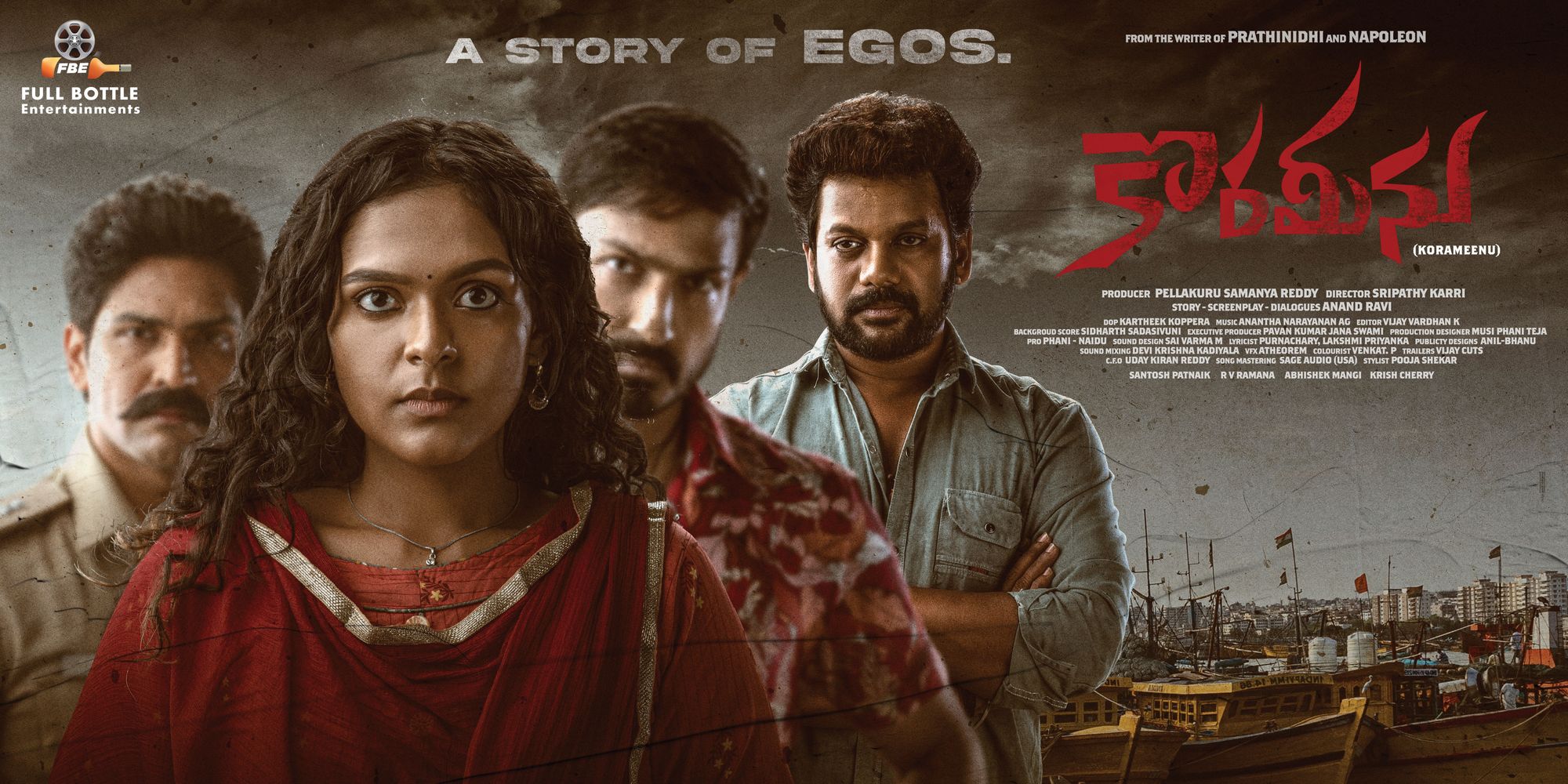 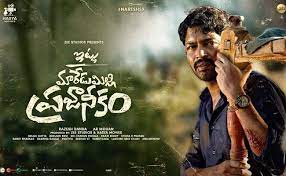