Young hero Allu Sirish is coming with an urban romantic comedy. The film titled 'Urvashivo Rakshashivo' has Anu Immanuel to romance with Allu Sirish. The much-awaited teaser released recently and the film is releasing on November 4th 2022. With the release date nearing the makers are now busy with promotions.

The second single glimpse enchanted everyone. The song is peppy and the number is going to be a massive chartbuster, that is evident from promo. Continuing the momentum, today makers released the second single "Mayare" from the film.

The upbeat second single is a massy one. Allu Sirish explaining the aftermath of breakups with groovy steps, and the Anup Rubens mix of massy and melancholy beat certainly hits the right notes. Rahul Sipligunj, a top singer, sang this song to make it even more groovy. He creates enchanting effect with his magical voice. Kasarla Shyam penned the lyrics for this chartbuster.

The film is releasing on November 4. The film is directed by Rakesh Sashii. Dheeraj Mogilineni producing the film under Shri Tirumala Production Private Ltd banner and Allu Aravind presenting the film under GA2 Pictures banner. Tanveer handled the cinematography while Karthika Srinivas does the editing. 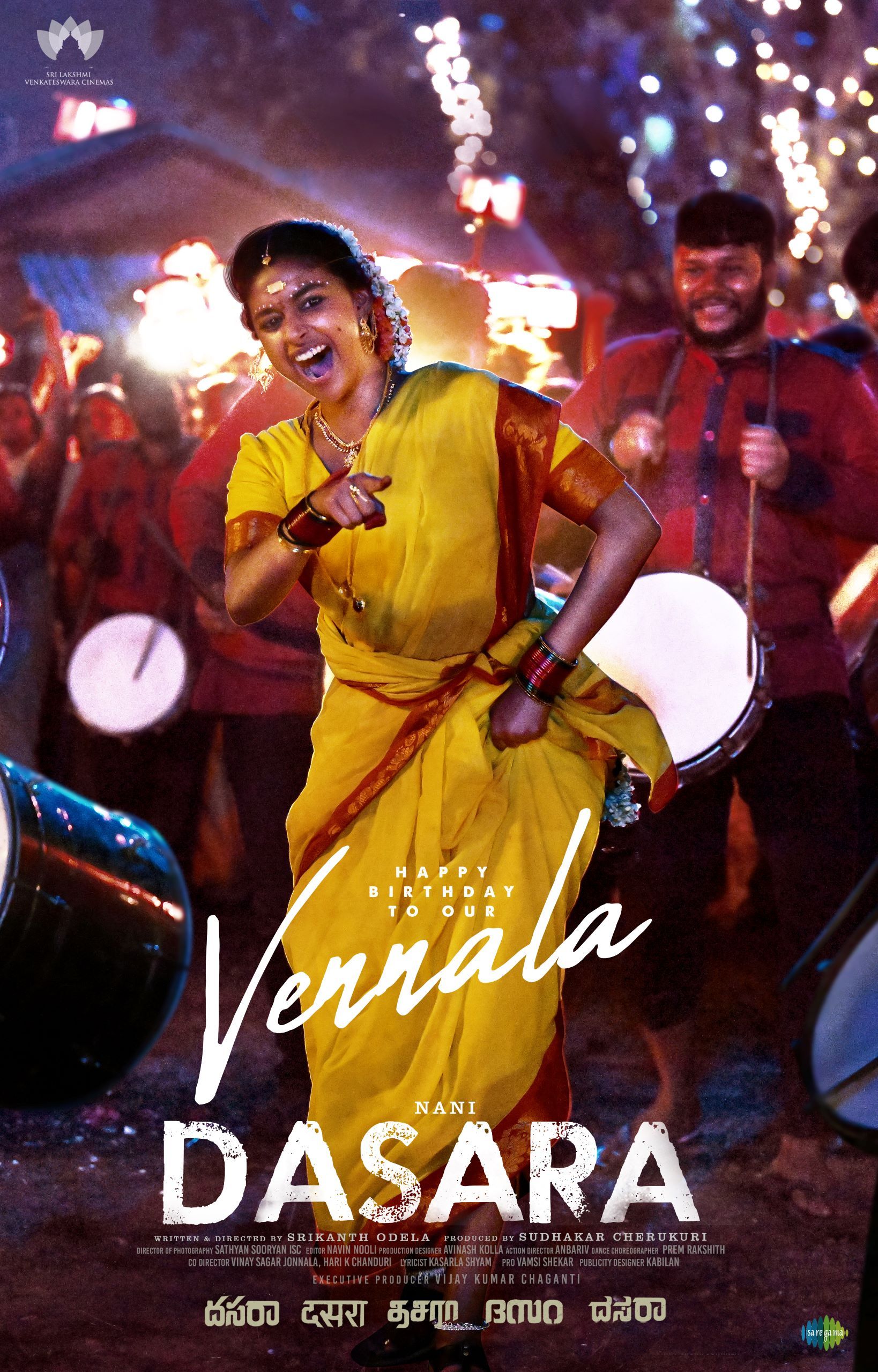 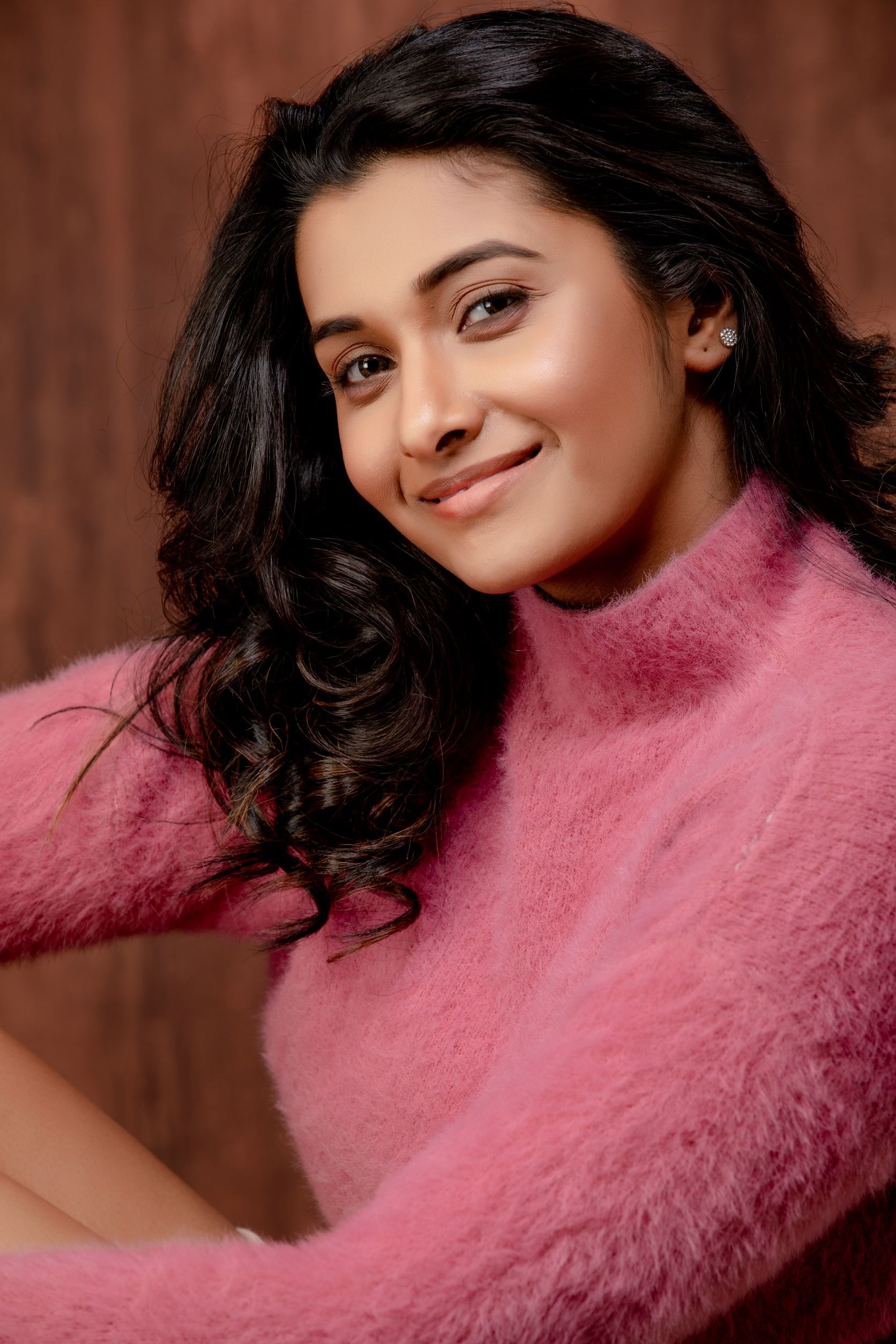