After making a blockbuster movie Ismart Shanker the expectations of actor Ram Pothineni's next film have gone up. The movie Red is being directed by Kishore Tirumala has completed its shooting. On the occasion of the Sankranti festival, this movie is going to release in the theaters as a part of movie promotions the team of the movie Red has released the trailer of this film. It is an interesting story between two brothers who have extreme hatred towards each other. Actor Ram Pothineni is going to act in a double role in this film and actors Nivetha Pethuraj, Malvika Sharma and Amritha Aiyer are going to act with Ram. It is a remake film of The Tamil movie Thadam. Let us see Ram will he be able to get another blockbuster in his career. 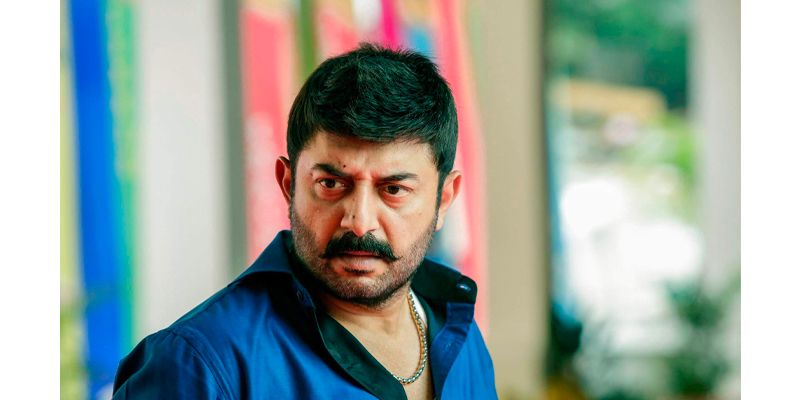 Arvind Swami to act in the role of MGR 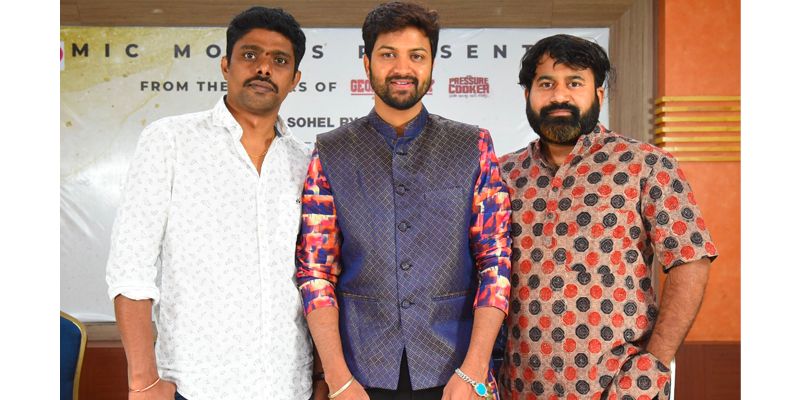 Bigg Boss’ Sohel to entertain as a hero soon!