Daily pandage the blockbuster success of the exotic, the director of the company will do in the film throughout on interest due had the utkanthaki, ending the recent mega producer Allu Aravind's submission to the success of a full banner for all accredited draw in front of the sagatunna GA 2 Pictures - yuvi creations with the most successful grass producer bannivasu producer Director Maruti has announced a pucca commercial movie with macho hero Gopichand.

The title has received an overwhelming response from industry circles to the general public. Similarly, director Maruti has been releasing some key announcements related to the project in a unique style. The release date of the film was also announced in an innovative way using cartoon caricatures. Regular shooting of the film has recently started at Yusuf Gooda Police Quarters, Hyderabad. GA2 Pictures - UV Creations - Bannivasu - Maruti combination is set for the third time with this movie.

In the past, these banners have provided blockbusters like Maruti Bhalebhale Mangadivoy and Pratiroju Pandey. The film is being produced by successful producer Bunny Vasu. Prestigious production houses GA2 Pictures, UV Creations, Bhale Bhale Magadivoy, Taxiwala, Gopichand is now embarking on a double hat trick as a hat trick with the festival every day. SKN Co-Producer‌. The official announcement of the heroine will be made soon. More details will be revealed by Chitraunit soon. 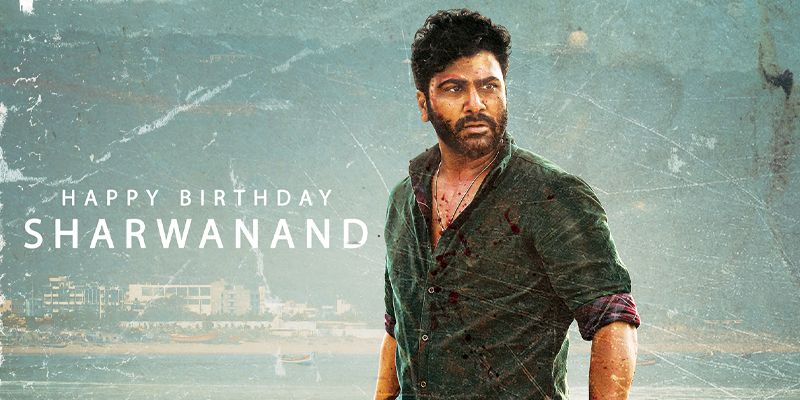 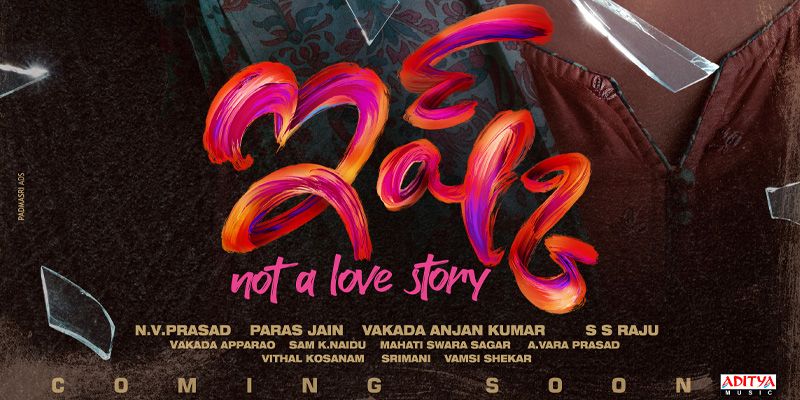