One of the biggest hits in Telugu cinema in 2022, DJ Tillu, is all set to have a sequel. The makers of the film, Sithara Entertainments and Fortune Four Cinemas, formally announced the second instalment of the franchise commemorating Deepavali today. Titled Tillu Square, the sequel features Siddhu Jonnalagadda and Anupama Parameswaran in lead roles. Produced by Suryadevara Naga Vamsi, Tillu Square, to be presented by Srikara Studios, will be directed by Mallik Ram.
The filming of Tillu Square has already commenced and will hit theatres in March 2023, a year after DJ Tillu stormed the box office. A special video announcing Tillu Square was also launched by the team, where Tillu argues with a traffic cop in a drunken-drive incident. He hilariously tells the cop about having to shoot for Tillu Square and the unavailability of Pooja Hegde's dates for the same. After their funny banter, you're introduced to the talented team of Tillu Square.
Ram Miriyala, who'd originally composed and sung the title track of DJ Tillu, scores the music. Sai Prakash Ummadisingu cranks the camera for the project to be edited by Navin Nooli. AS Prakash is the art director. Tillu Square promises to offer double the entertainment, thrills and humour as the prequel and the team is committed to breaking newer records again. Other updates about the film will be out soon.
Earlier in the day, Sithara Entertainments had also unveiled two new posters of their upcoming films - the Telugu- Tamil bilingual Sir/Vaathi and Butta Bomma. In the latest poster of Sir, Dhanush sporting a sky blue shirt is tearing a man apart amidst a crowd, signifying the victory of good over evil on the festival day. Samyuktha Menon plays the female lead in the film written and directed by Venky Atluri. Meanwhile, Butta Bomma's new poster features Anikha Surendran and Surya Vasishta together, with the backdrop showcasing Arjun Das' face. The film is directed by Shouree Chandrashekhar T Ramesh. 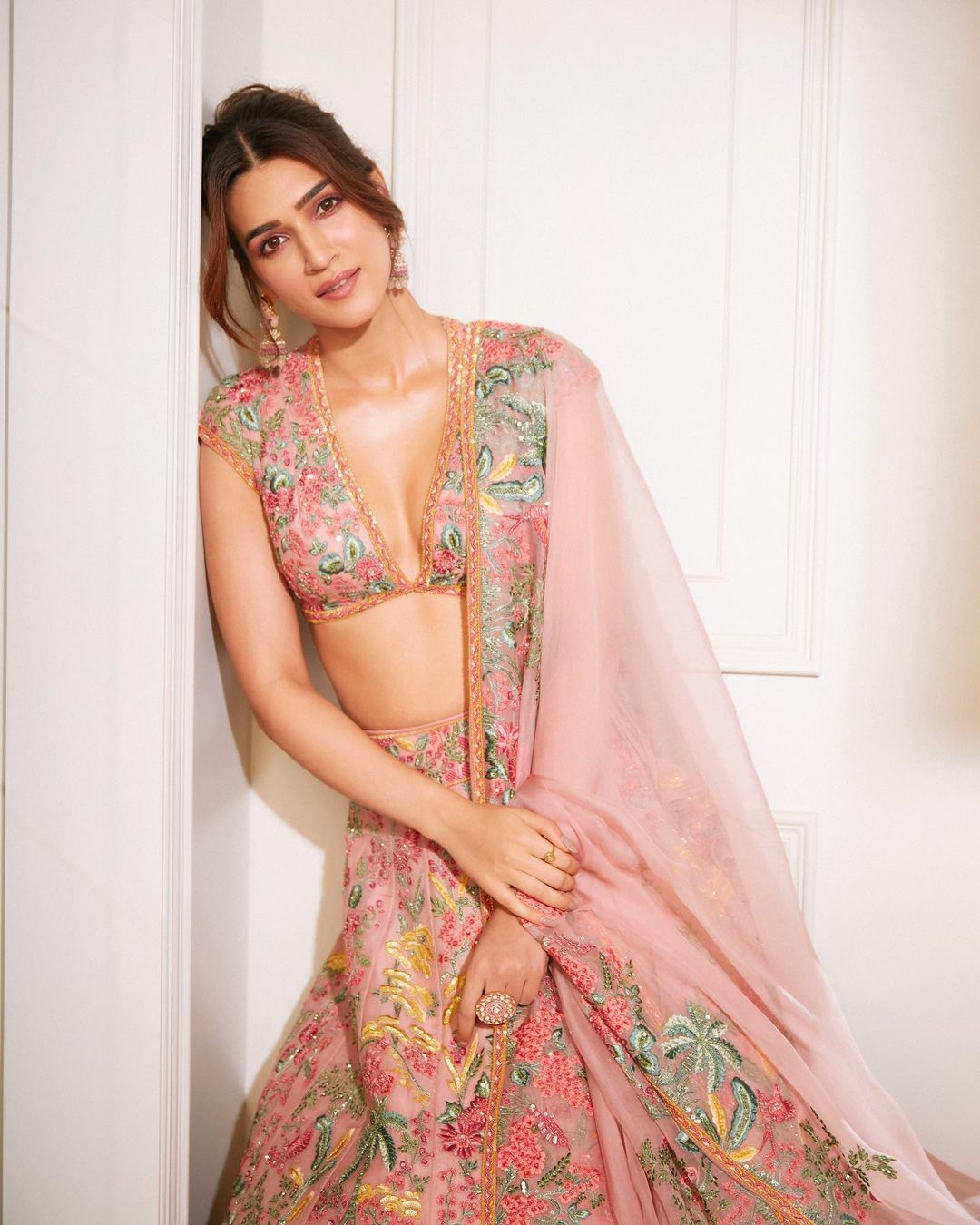 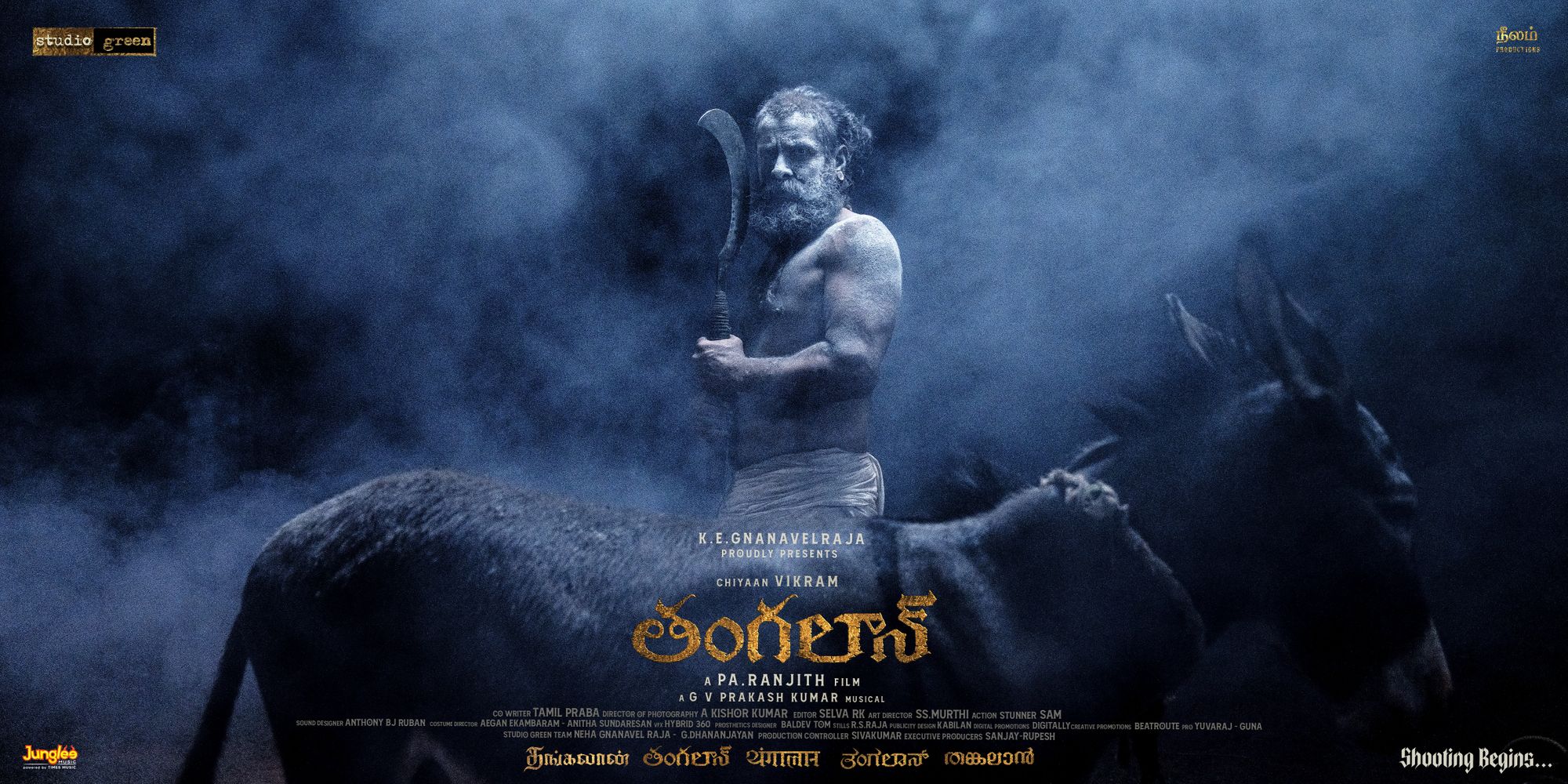 Chiyaan Vikram-Pa. Ranjith team up for "Thangalaan" Matter And Stills!!