The dynamic director-duo, Anthony and Joe Russo, along with Dhanush, met with the Indian press and spoke about The Gray Man at a press conference in Mumbai earlier today

Mumbai, 21 July, 2022- Legendary filmmakers Anthony and Joe Russo, are in India to promote their highly anticipated action spectacle on Netflix- The Gray Man, starring Ryan Gosling, Chris Evans, Ana De Armas with Dhanush, who is also accompanying The Russo Brothers on their India Tour. While talking about the making of the film at the press conference that was held with The Russo Brothers and Dhanush in Mumbai earlier today , they spoke in detail about bringing to life this magnum opus.

The Russo brothers shared, “Being here in India has let us see first-hand how much entertainment is thriving here. We are extremely thrilled to have brought The Gray Man to life with Netflix and for people all over the world to enjoy the film and see Dhanush in action. He is a consummate professional we deeply admire and respect, and we truly hope for more opportunities to work together again.”

Talking about his experience while working on The Gray Man, Dhanush said, "The Russo Brothers taught me patience among many other things and I had a wonderful learning experience on the sets of Gray Man. It was an unbelievable experience and I enjoyed every moment of it. It’s been always my intention to explore and learn more, looking forward to many such experiences”


Stream The Gray Man only on Netflix  on July 22.
And gear up for more action, drama and another blockbuster - The Gray Man 2!

ABOUT THE GRAY MAN 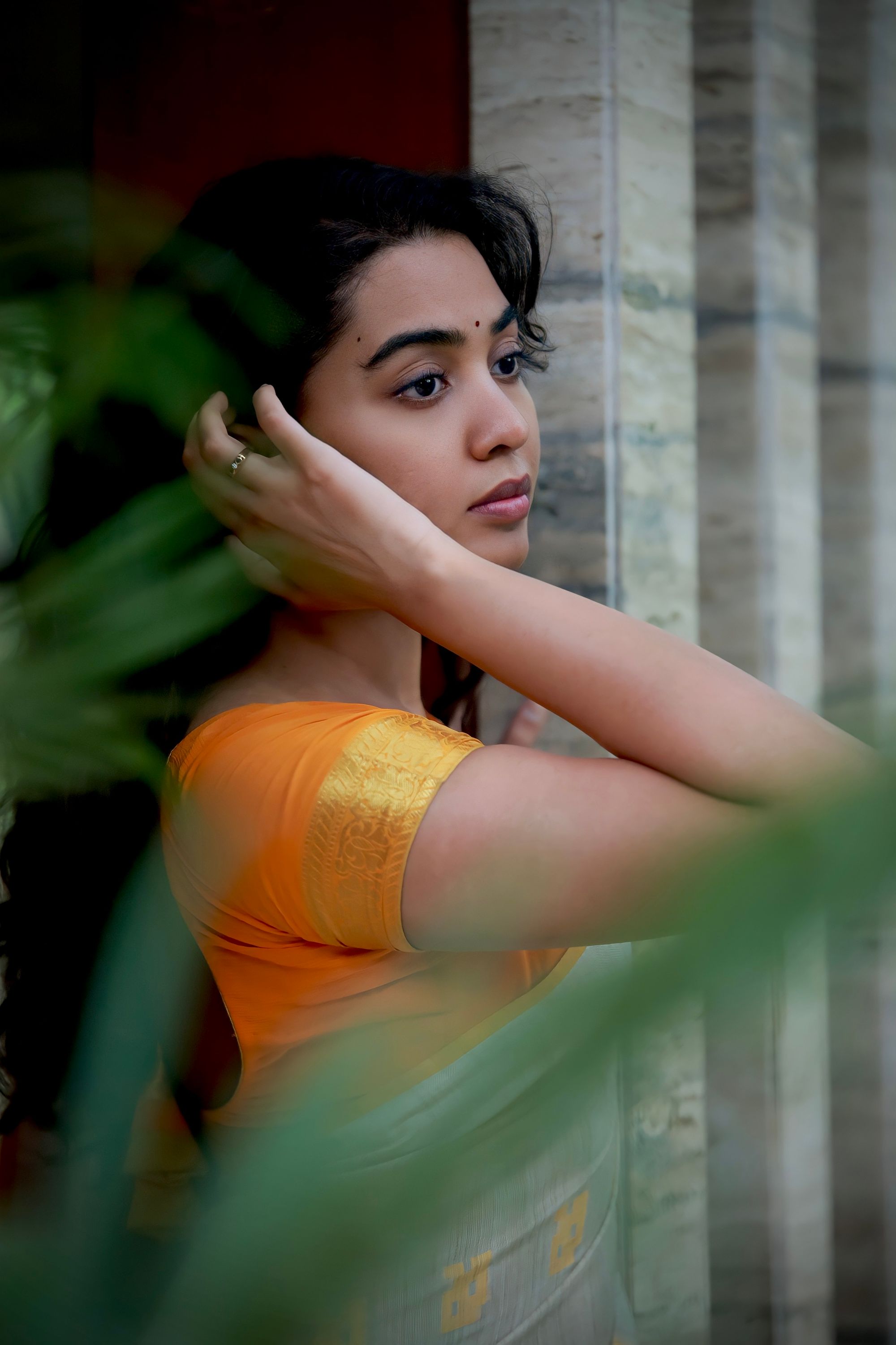 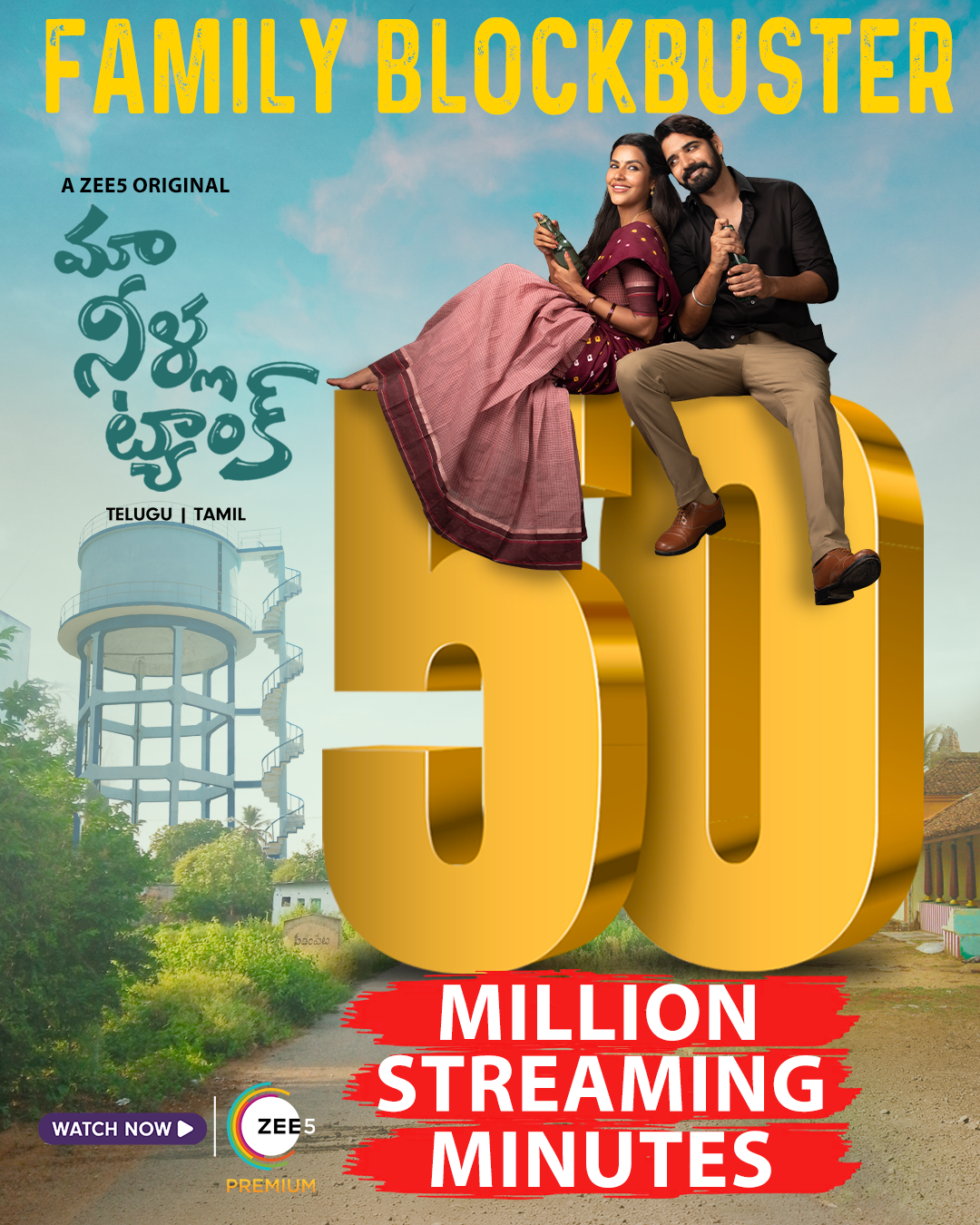