Actor Bobby Simha, who gained critical acclaim with the films like Pizza, Needle Kavam, Jigarthanda, etc, is originally from Hyderabad and studied in Telugu.
His real name was Jaya Simha. Later, his family moved and settled in Chennai. He started his career as an actor in Tamil Cinema. His films were dubbed in Telugu and he thus gained immense popularity in Tollywood. He also acted as a villain in Ravi Teja’s film Discoraja. Currently, Bobby Simha is busy shooting for 'Vasantha Mullai'.
Kashmiri Pardeshi is the heroine of the movie . The film is titled 'Vasantha Kokila' in Telugu. The first look  poster of the film was released by actor Rana Daggubati. The film is being produced by Ram Thalluri and Rashmi Simha under SRT Entertainment and Mudra Film Factory banners. The film’s shoot is going steadily. Recently, Bobby and Kashmira posted an "Exclusive Shooting Spot Stills from the Sets of Vasant Mullai". In these photos, Bobby and Kashmira were seen sipping tea in their free time on the set. The film will be released in Telugu, Tamil, Kannada and Malayalam. Ramanan Purushottam is directing the film. Rajesh Murugesan is composing its  music.. 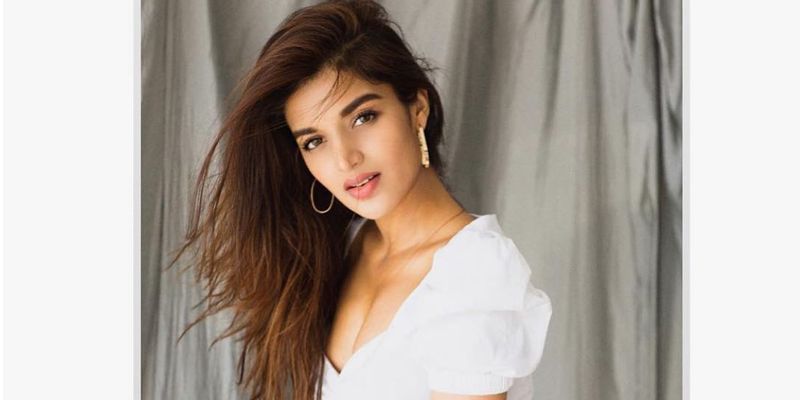 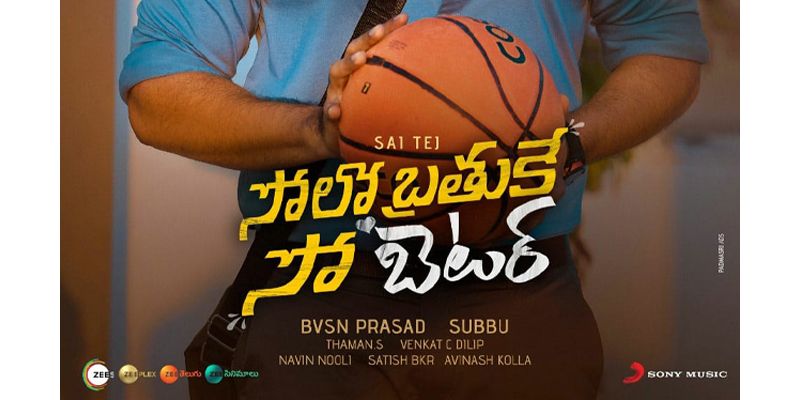