This project is bankrolled by S.L.S movies production. Dharmapuri fame Gagan Vihari, Rao Ramesh, Sr. Naresh, and Ali are also playing crucial roles in the film, while Ramakrishna Paramahamsa is debuting as a director with this project. The film reached everyone hearts with the promotional content. It is currently undergoing post-production activities.

The makers are now busy with promoting the movie. The recent promotional tours given a huge boost to the film. Already released songs are impressed the audience. Ghantadi Krishna, the trending music director in the 90s, started the second innings with this film, saying that G.K. is back.

Already released Guppedantha song creating sensation on YouTube with millions of views in YouTube and reels in Instagram. To continue this success, the Baby Osey Baby song from the film now released on YouTube.

This song is sung by the talented trendy singer Saketh, Keerthana Sharma both rocking with their enchanting vocals.

The mass and magical lyrics penned by Kasarla Shyam. This song is sure going to create sensation in YouTube and in social media. 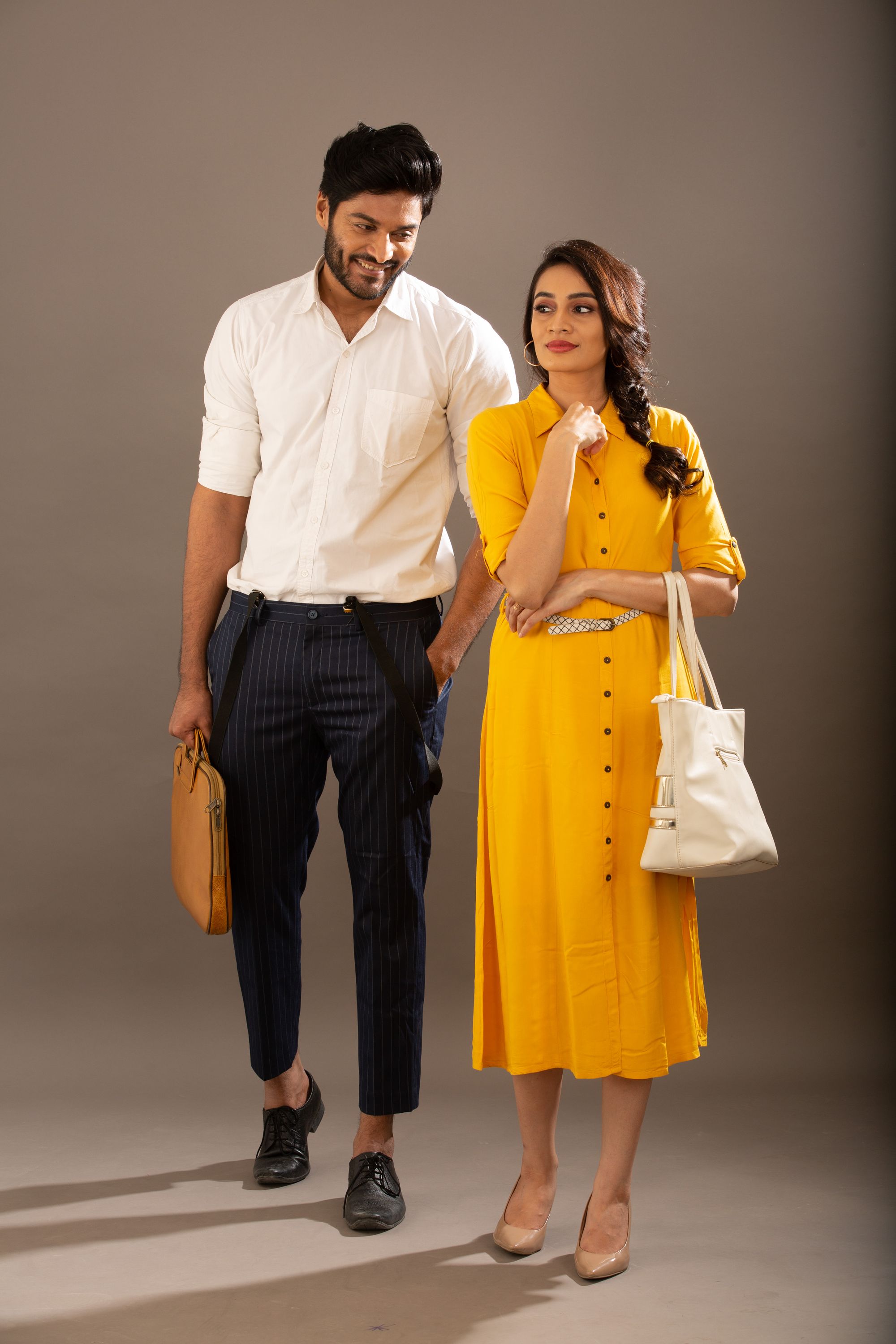 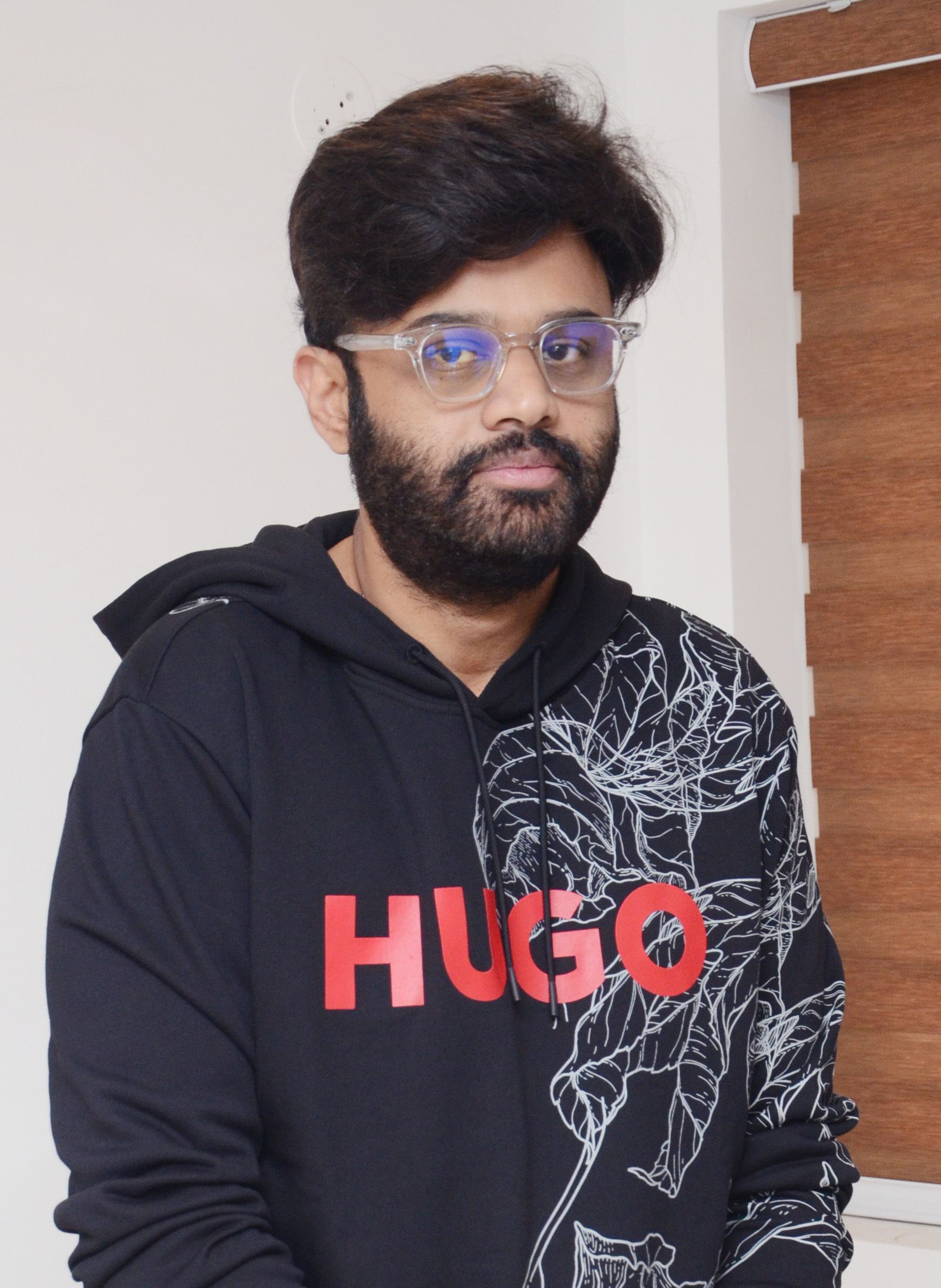 Producer S Naga Vamsi: You’ll come out of the theatre with a smile after watching Swathimuthyam!!