Keerthy Suresh is one of the heroines who combines beauty and performance. Keerthy Suresh, who was introduced to the Telugu audience as a heroine with the movie, Nenu Sailaja has also acted in many films in Telugu, Tamil, and Malayalam. Kirti Suresh also got a national award for her film Mahanati. Keerthy, however, recalled memories of a time she went to Spain through her photo. This photo of Keerthy Suresh with the sun behind is great to see. She captioned the photo as "memorable". Keerthy in this photo looked very beautiful in a white dress. Keerthy is currently working with Nithin in the movie Rang De. The film is directed by Venky Atuluri. A song from the film with music by Devi Sri Prasad has already been released and has received a good response. It is known that the Sarkaru Vaari Paata starring superstar Mahesh Babu and keerthy Suresh Shooting for the film will begin soon. Parashurama, who made a name for himself with Geeta Govindam, is directing the film. 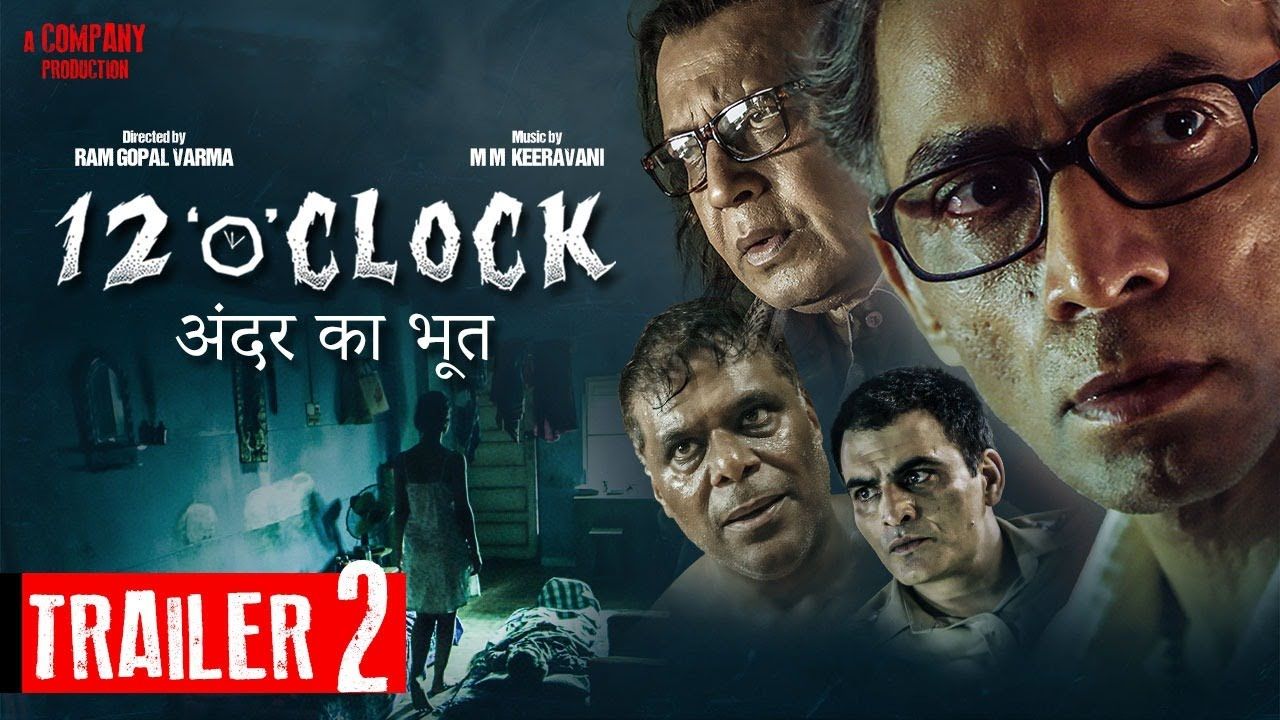 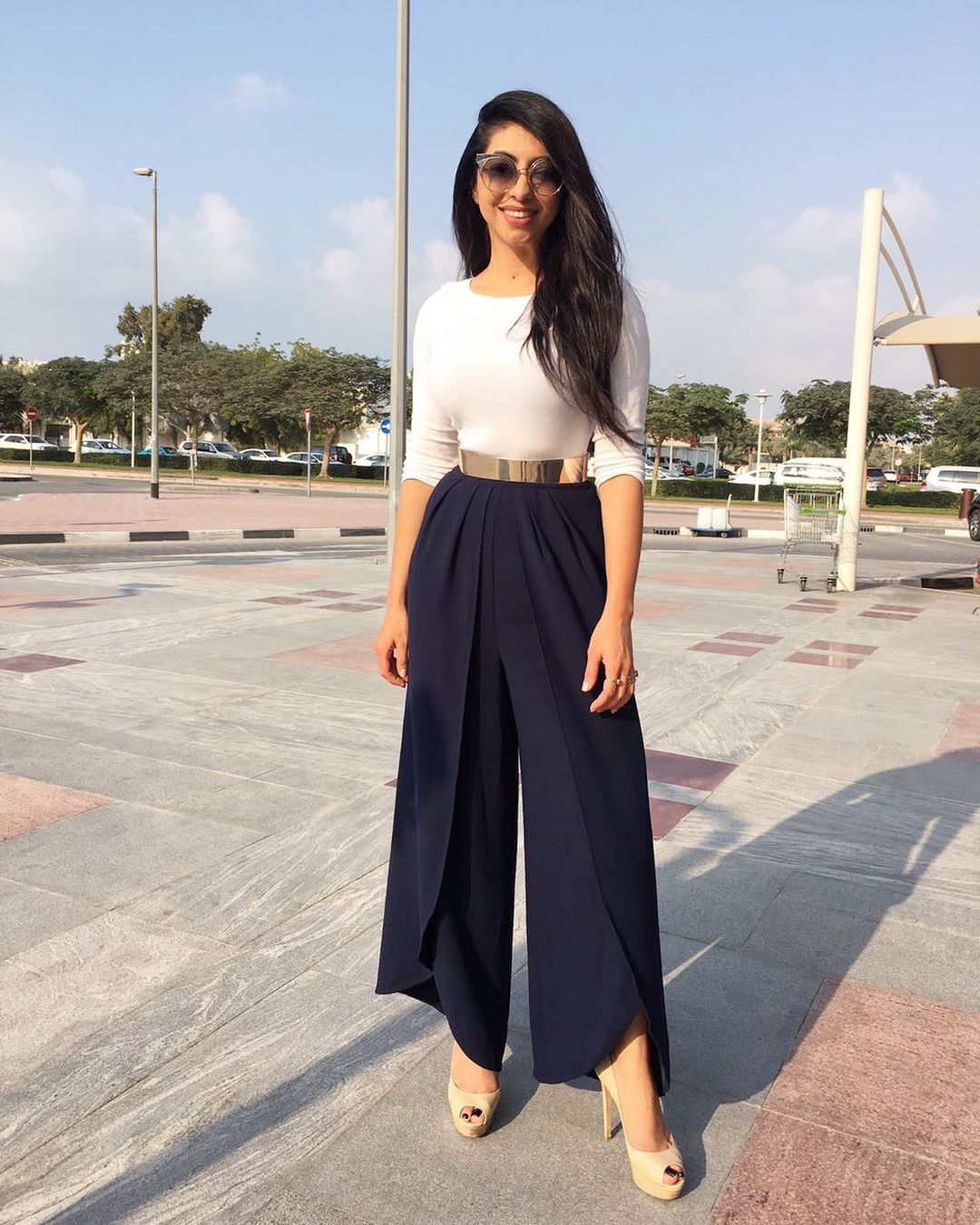 Rashi Chowdhury says bye to 2020 in her style