Akkineni hero Naga Chaitanya’s ‘Thank You’ garnered a lot of buzz with its teaser. The movie is going to explore the ups and downs the lead character went through in his journey.
Vikram K Kumar who is known for unique films like ’13B’, ‘Ishq’, ‘Manam’, ’24’, ‘Hello’ and ‘Gang Leader’ has directed this movie while Dil Raju bankrolled it. The movie is hitting the screens on july 8th and the team decided to ramp up the promotions.
In this context makers released the first track from the album. The promo of the song titled ‘Maaro Maaro’ has raised lot of expectations on the full song. Meeting the expectations the song was trippy and vibrant. SS Thaman as usual gave a chartbuster tune and Kittu Vissapragada catchy lyrics will resonate through everyone. The Rap portion by MaaHaa is addictive.
Going by the song, it is an energetic rap song that signifies the rivalry between two groups which are headed by Naga Chaitanya and ‘Ee Nagaraniki Emaindi’ fame Sai Sushanth Reddy. As we know, Chaitanya will be seen as a hockey player for a certain part of the movie and ‘Maaro Maaro’ song is used to project the battle between the two groups.
Thank You is a romantic comedy that will have its fair share of twists and turns like every Vikram film. Director Vikram Kumar has proven his expertise in rom-coms before in the very entertaining Ishq. He will be looking to add Thank You also to the list.
The film also stars Raashi Khanna, Malavika Nair and Avika Gor in the lead roles. BVS Ravi has written the screenplay for the film. Raju and Shirish bankrolled the film. SS Thaman is the music director of the movie.
PC Sreeram is the director of photography while Naga Chaitanya will be seen in different looks throughout the course of this film. Makers promised that till release there will be nonstop promotions. 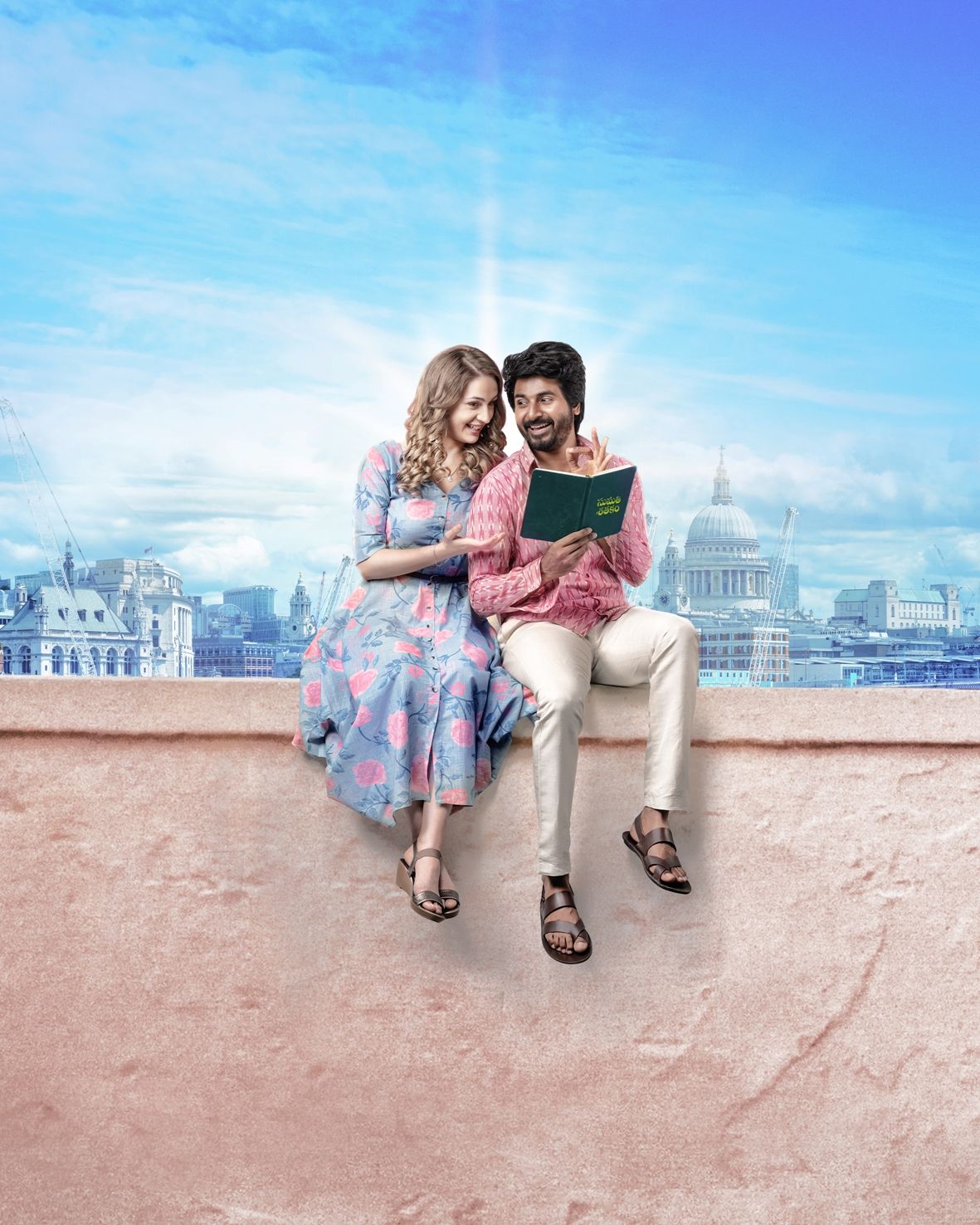 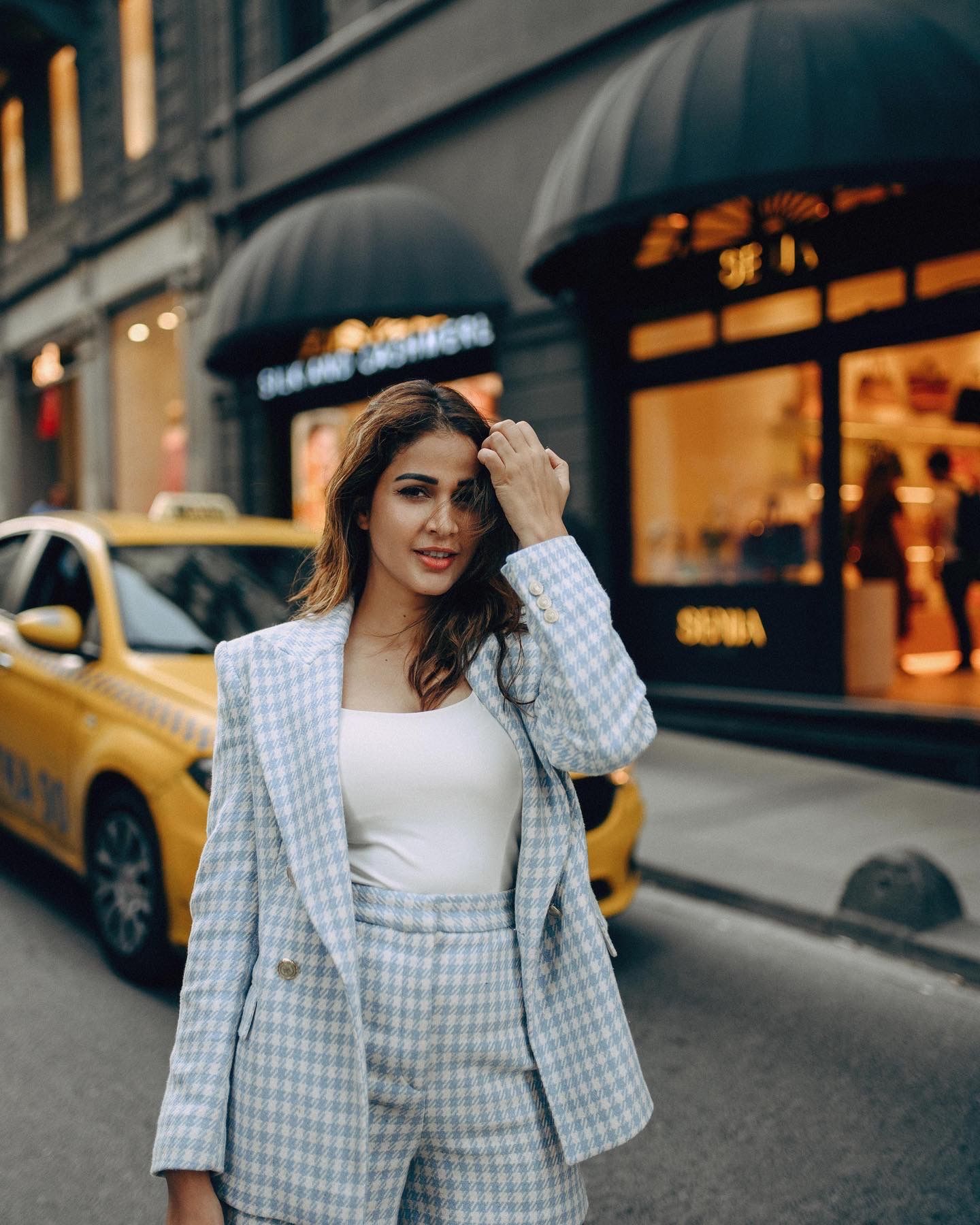