'Arrdham' is a psychological thriller starring child artist-turned-actor Mahendra of 'Devi' and 'Peda Rayudu' fame. Featuring also Shraddha Das, Ajay, Amani, Sahithi Avancha, 'Vaishali' fame Nandan in other key roles, the film is presented by Rithvik Vetsha. Produced by Radhika Srinivas of Minerva Movie Makers and SVM (Sri Vasavi Movie) Productions, the film is going to release in Telugu, Tamil, Malayalam, and Kannada. Manikanth Thalaguti, who has previously worked as an editor and VFX technician, is its writer and director.On Independence Day, music director Thaman unveiled its First Look via his social media accounts and wished the team of 'Arrdham' all the best.

Speaking about the film, producer Radhika Srinivas said, "We thank Thaman garu on this occasion. 'Arrdham' is a gripping psychological thriller, which has completed its production works. We will announce the release date soon. Director Manikanth has done a fabulous job. Rakendu Mouli, who has penned the lines for the Telugu version of movies such as 'Khaidi', has written the dialogue and songs. Harshavardhan Rameshwar has taken care of the songs."

Director Manikanth Thalaguti said, "Our film has got a novel subject that deals with the importance of protecting family values and propagate the primacy of women in our lives. We have blended entertainment with the psychological thriller genre. Since I have got prior experience in VFX, I have been meticulous. Our film boasts of the highest technical standards." 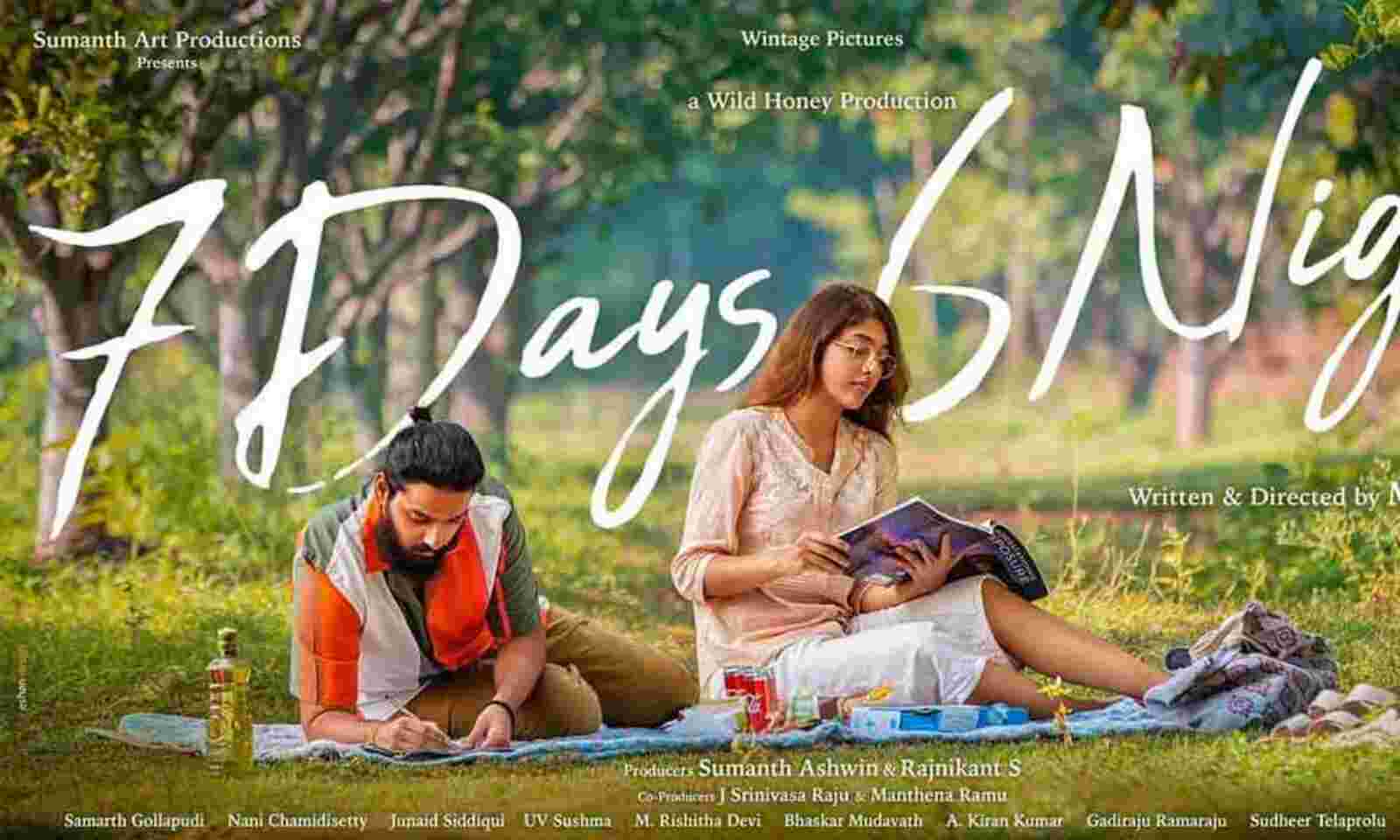