Striking a chord among the audiences with its melodious troupe of finalists, Telugu Indian Idol has managed to create a space among youth and families alike. While all the Top 11 contestants have nonetheless exhibited great talent and skill, the judges and host- their feedback and chemistry have left fans celebrating the show more than ever. The show is currently making headlines for its musical tribute to the stalwart of playback singing Late Shri S.P Balasubrahmanyam. The SPB tribute episode streams this weekend- 15th and 16th April- 9 PM onwards.

“I feel so emotional, especially after listening to participants sing songs like O Priya Priya. He has a special place in all our hearts and this episode has only made me reminisce about him even more” expressed Kalpana, who is the special guest on the show.

The episode is sure to take the viewers on a heartwarming nostalgic ride as the contestants perform song superhit and evergreen SPB numbers like Kanyakumaari, Ammadu Appachi etc in duets. Furthermore, The Judges – S Thaman, Kalpana and singer Karthik reveal some of most interesting stories about SPB- about how this one-time SPB recorded an entire song in a single take. They also discuss the thought behind compositions and lyrics of the songs Mani Sharma and SPB made.

The show’s rise to fame in a short while has caused a lot of social media chatter and led to more than 15 Lakh votes for the participants. This week’s episode will also see its second elimination as the competition enters into an intense phase, with the final Top 10 contenders left to prove their mettle to be the Telugu voice of the world’s biggest stage.

aha's trailblazing moves like bringing Indian Idol in Telugu for the first time ever and releases like Unstoppable, Bheemlanayak, Most Eligible Bachelor stand testimony of how it's managed to become Telugu vaari kotha alaavatu. 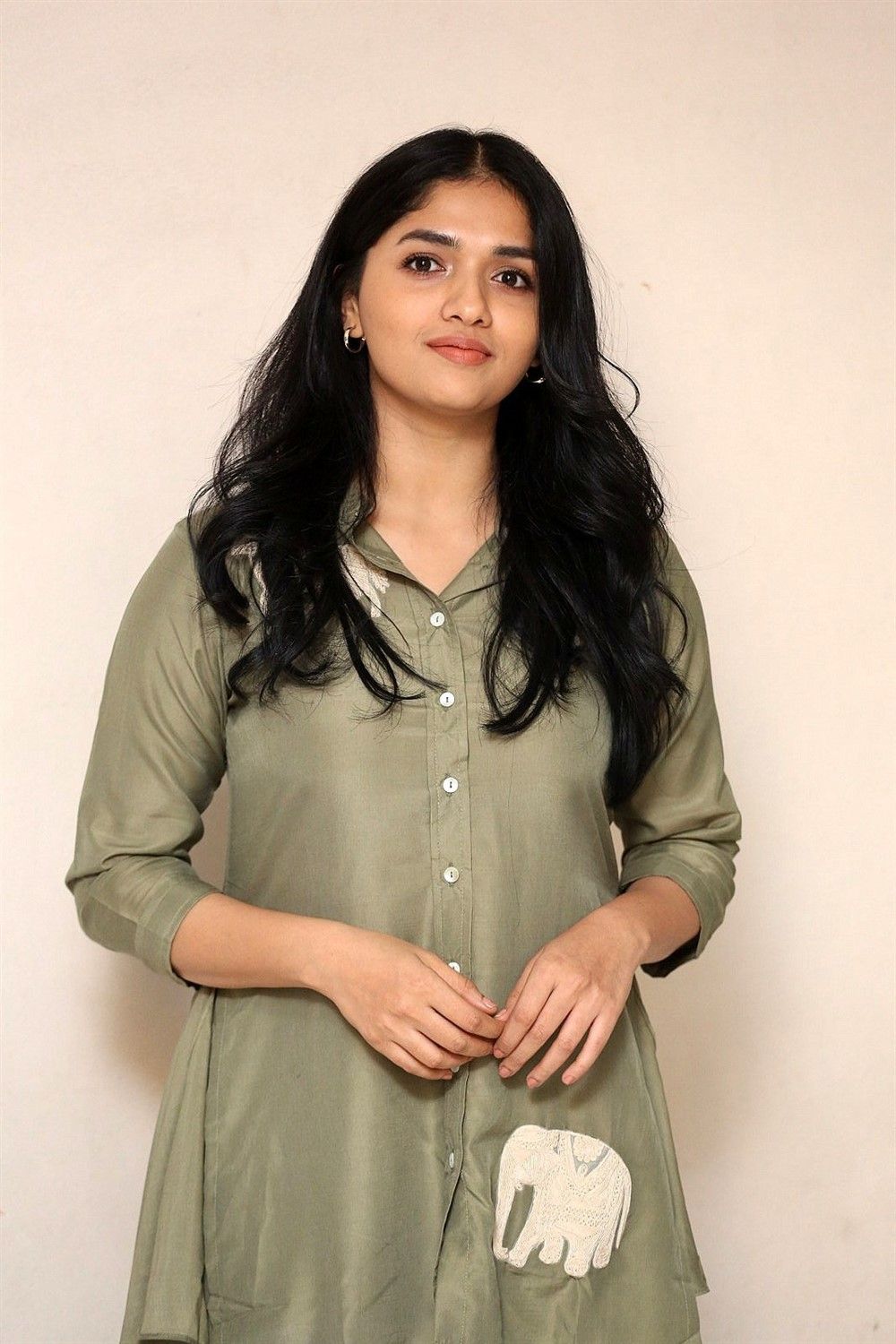 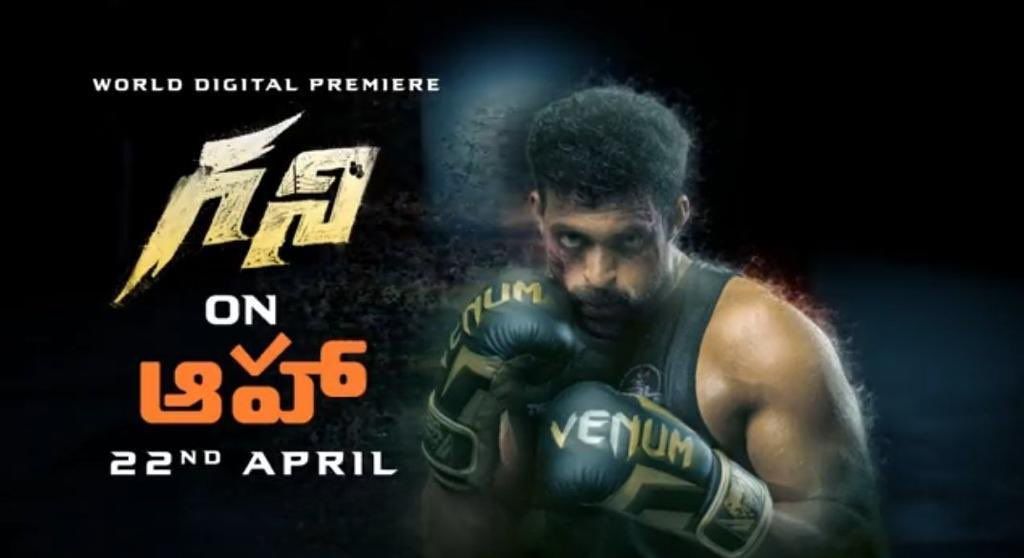