Hyderabad, January 7, 2023: ZEE5's commitment to offering range and a wide variety of content in various formats in Telugu, Tamil, Kannada, Malayalam, Hindi, Marathi, Gujarathi, Bengali and other languages is unparalleled. The streaming giant has made a name for itself nationwide, thanks to its excellent track record. On the feature film front, it has streamed the likes of 'Roudram Ranam Rudhiram' to a blockbuster response. Several other Telugu hits have also been streamed successfully. On the web series front, ZEE5 has been spectacular. After presenting the comedy-drama 'Oka Chinna Family Story' from Pink Elephant Pictures, 'Loser 2' from Annapurna Studios stable, 'Gaalivaana' from BBC Studios and NorthStar Entertainment, 'Recce', 'Maa Neella Tank', 'Paper Rocket', and 'Hello World' in recent times, it is all set to bring out a new Telugu-language web series titled 'ATM'.

And 'ATM' is special on many counts. This Dil Raju production is presented by Shirish and star director Harish Shankar. It is produced by Harshith Reddy and Hanshitha in association with ZEE5. The series' story is written by Harish Shankar and is directed by C Chandra Mohan.

The exciting teaser of the heist series was launched today. It was also announced that the series will stream on ZEE5 on January 20.

The teaser introduces us to the world of the heist drama, headlined by VJ Sunny. Subbaraju plays a significant role. The characters are seemingly driven by self-interests and the treatment is raw and entertaining.

Speaking on the occasion, showrunner Harish Shankar said, “As a director, I have always believed that this genre - heist drama series - has a lot of scope to explore. The portrayal of enigmatic thieves in 'ATM' will keep you on the edge of your seat. What sets it apart is its dexterous screenplay, and dramatic scenes and sentimentalities. Without spilling the beans, I would like to call it a bold attempt to blend comedy with a relentless game of cat and mouse. With ZEE5 onboard, we are confident the series will be watched by a large audience and enjoyed as well.”

Producer Harshit Reddy thanked the showrunner and said, "Harish Shankar garu first came up with this idea behind 'ATM'. He narrated the storyline of four youngsters who are involved in petty robberies getting cornered by some powerful people, only to be made to pull off a multi-crore heist just to stay alive. Did they successfully execute the heist? Did they do it just to save their lives, or do they have any ulterior motives? Will the judiciary and society declare them guilty or innocent? There are so many such layers to the story. The idea was really exciting for us and it has all the Harish Shankar mark elements that people love. We then needed someone who can narrate this story in the best possible way on screen and that is when Harish garu suggested Chandra Mohan’s name to us and gave him the responsibility of telling this story. We then needed the right OTT platform to have 'ATM' on board and then Zee5 came forward to collaborate with us on this. We have been keenly observing the OTT content across India and compared it with what is happening in the Telugu OTT space. We realized that there is a window for us to come up with something that changes the way things are made here in Telugu OTT and 'ATM' is going to be exactly that."

'ATM' tells the story of four youngsters from the slums of Hyderabad. They are petty thieves who do thievery for subsistence. One day, they find themselves trapped in a huge robbery case and become the most-wanted accused. Their journey toward survival and redemption is what the series is about. 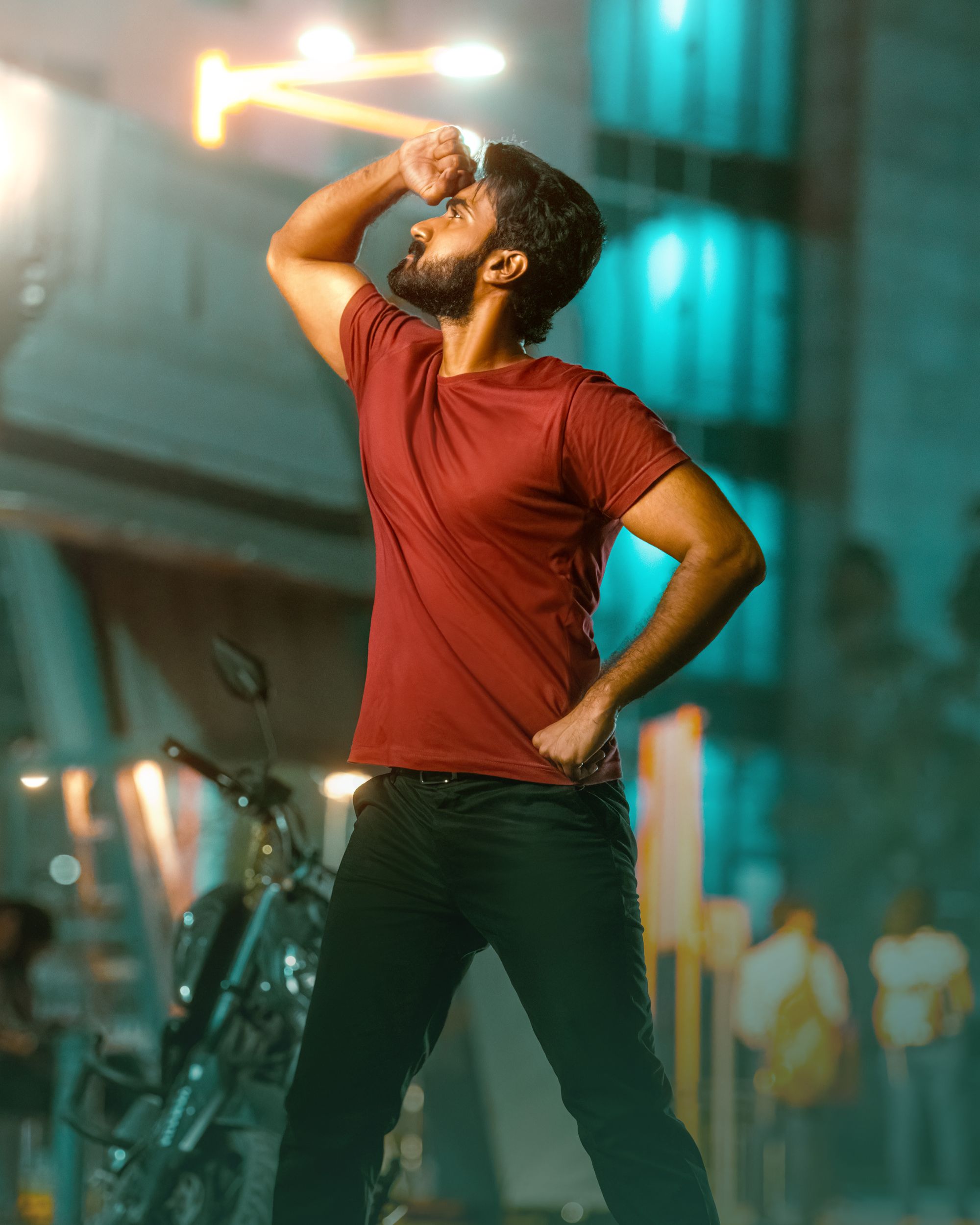 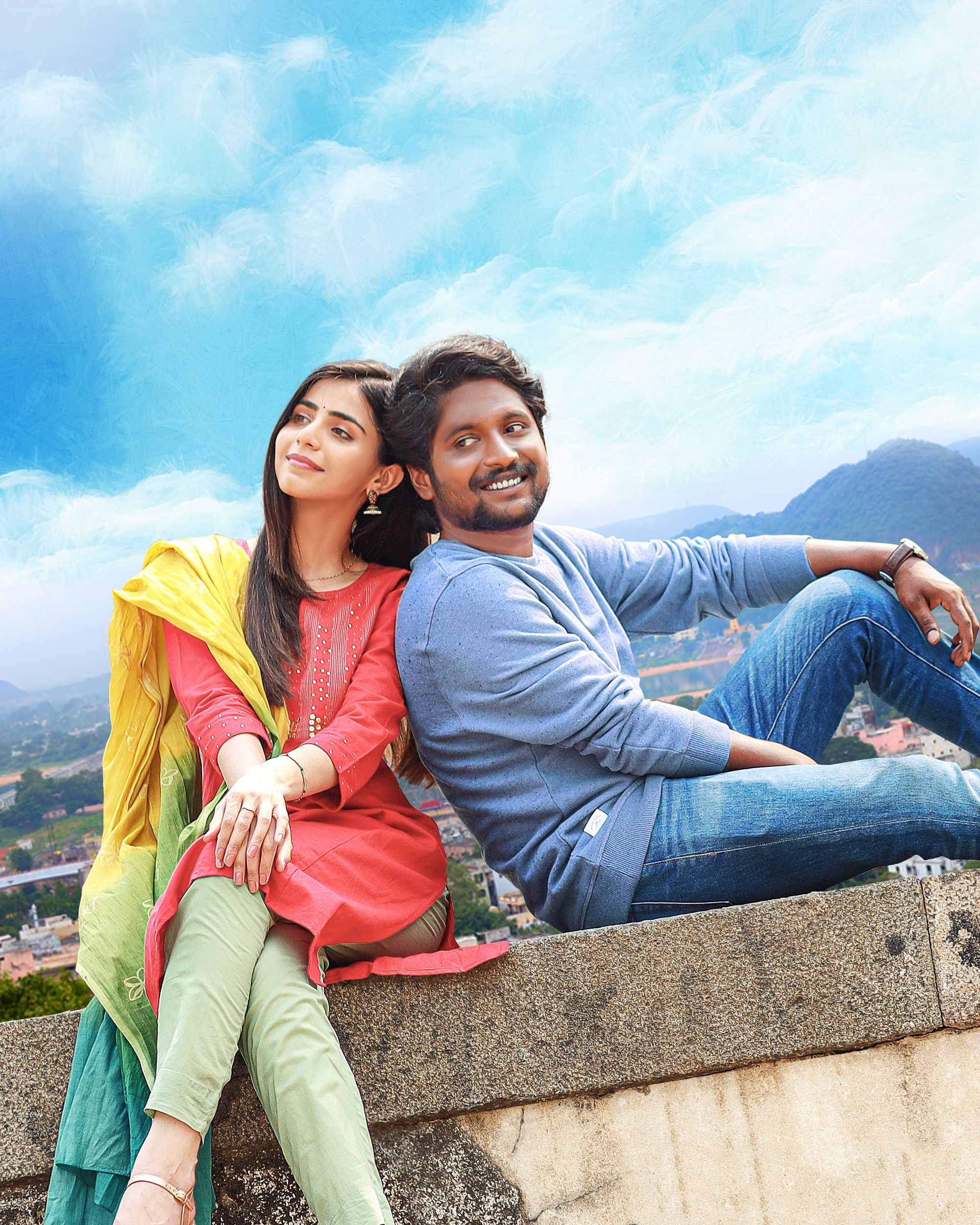