As a nephew of Megastar Chiranjeevi KalyaanDhev made his debut in Tollywood as everyone thought he will be making his debut with some mass masala movie he shook everyone by acting in family internment based movie called vijetha. Now actor Kalyaan Dhev is acting as the lead in his new movie Super Machi. This movie is being directed by Puli Vasu and this film is made by Rizwan Entertainments, produced by Rizwan and Kushi. As a part of the film promotion, the team of super machi released a lyrical version of the song Chusanae Chusanae which is beautiful, S.S Thaman is the music director for this film. After lockdown, this movie started its shooting, and Kannada movie heroin Rachita Ram is making her debut with this film in Tollywood. The movie team is planning to complete its shoot and release the movie as soon as possible. It is a family entertainment movie. 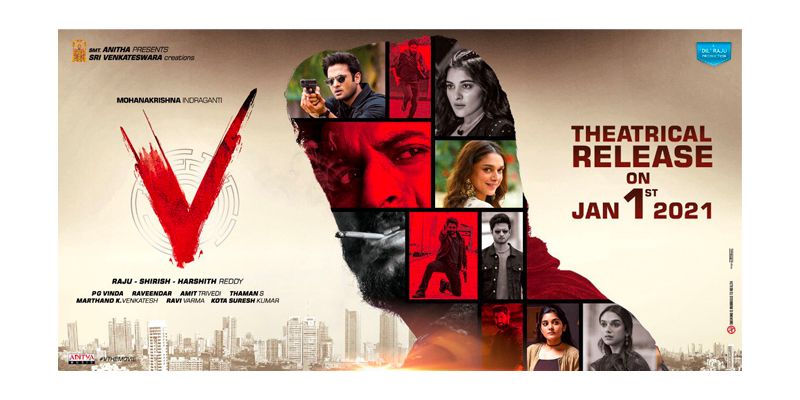 Nani’s ‘V’ in theaters from January 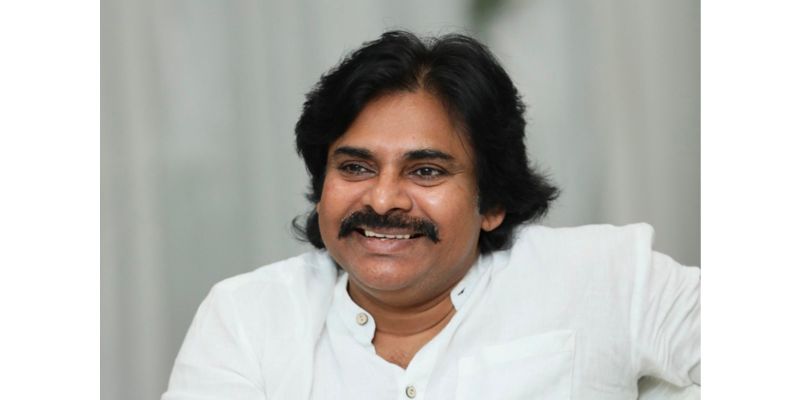