Natural Star Nani’s magnum opus Shyam Singha Roy being helmed by talented director Rahul Sankrityan and produced on a massive scale by Venkat Boyanapalli under Niharika Entertainments is gearing up for its theatrical release. Promotions are in full swing for the movie and all the promotional content enthused movie buffs.

They will be releasing third single Sirivennela from the film on December 7th. Ironically, it was the last song of legendary lyricist Sirivennela Seetharama Sastry garu. Nani and director Rahul Sankrityan released a video byte to share how special this song is going to be for the team and also for the Telugus.

Rahul Sankrityan said, “Sirivennela called on November 3rd and told me that he couldn’t complete the song, as he was not feeling well. But we requested him to complete the song by himself. On very next day, he woke me up and it’s a Diwali. He told me to pen down the Pallavi of the song. I wrote the six lines on Mahabharata book and one line had his name Sirivennela. He laughed and told me that this might be his last song. Irony is that, his last rites were performed on the day it was recorded.”

Nani said, “Sirivennela is a very special song, because it’s the legend’s last song as a lyricist. He has also penned another song which will also be released soon. We dedicate our Shyam Singha Roy to Sirivennela garu.”

Sirivennela is a class number scored by Mickey J Meyer, while Anurag Kulkarni has sung it. The promo of the song alone is striking. We need to wait for another three days to listen to the full song.

Shyam Singha Roy will be arriving in theatres in all south languages- Telugu, Tamil, Kannada and Malayalam on December 24th for Christmas. 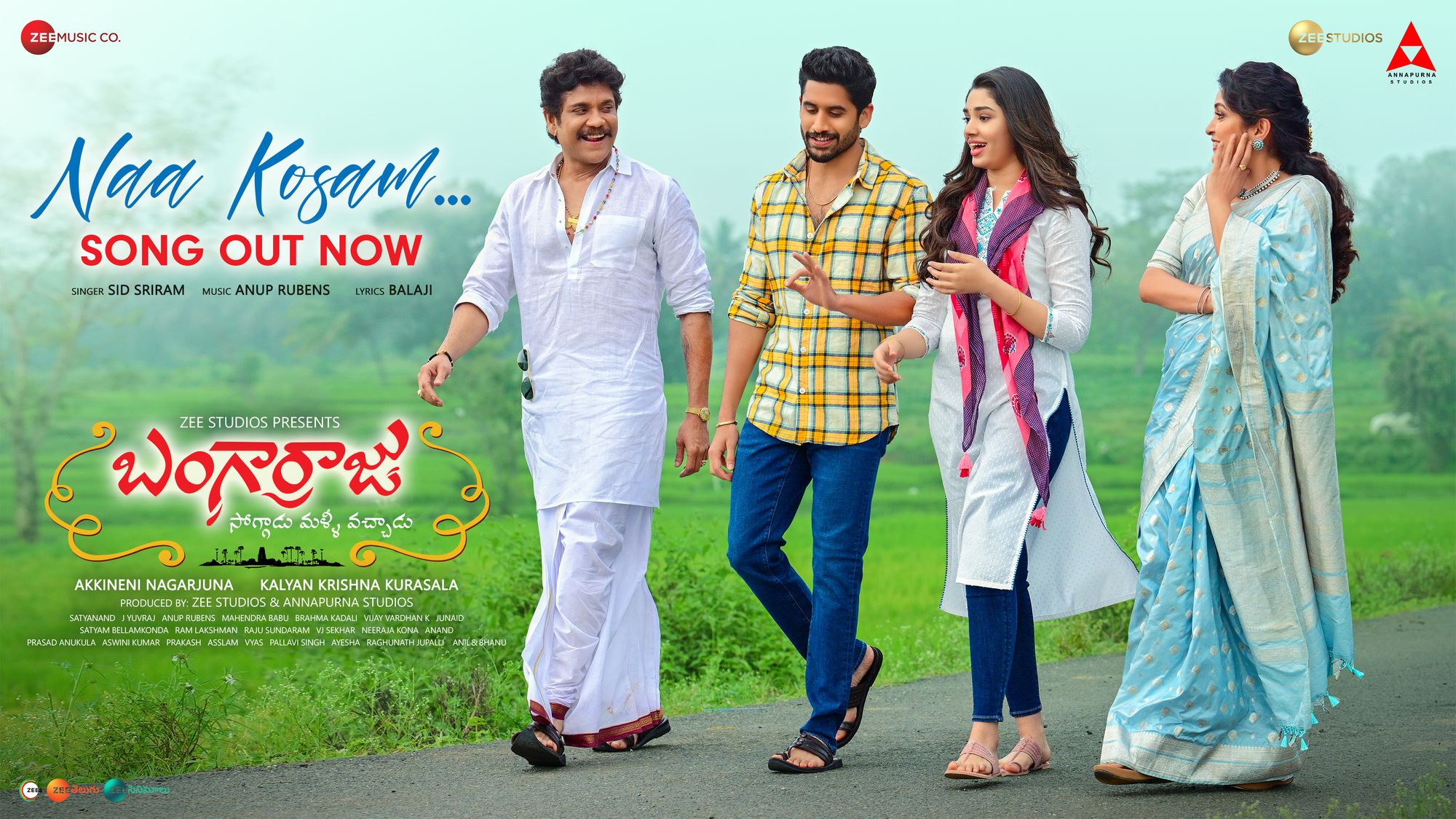