Abhishek Nama is producing the movie grandly under Abhishek Pictures and RT Teamworks. Ravi Teja plays a lawyer in the movie that will star a total of five heroines- Anu Emmanuel, Megha Akash, Faria Abdullah, Daksha Nagarkar and Poojitha Ponnada.

Srikanth Vissa who’s associated with few exciting projects as a writer has penned a powerful and a first of its kind story for the movie. Some prominent actors and noted craftsmen are part of the project. 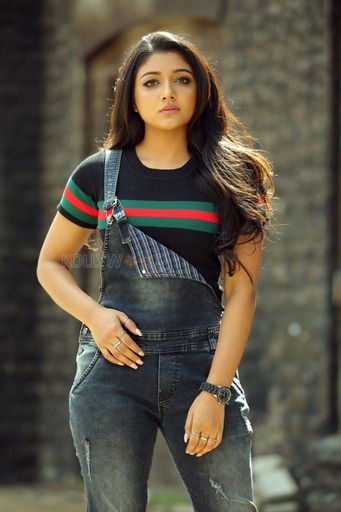 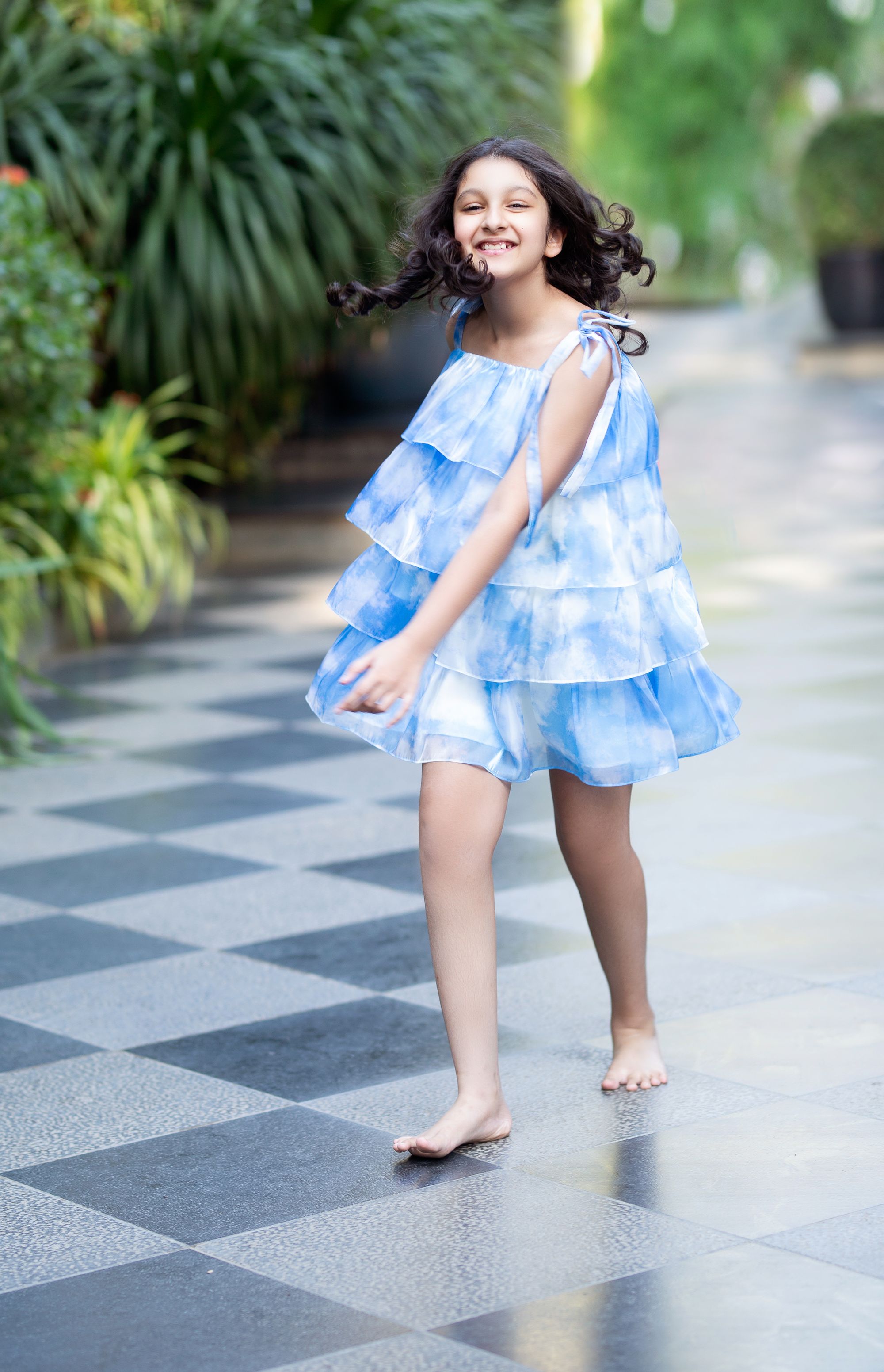