Nayantara's name is definitely in the front row among the heroines who have full craze in the South. Nayan has become the first choice especially for heroine oriented characters. Nayan is also getting a hefty remuneration to meet his demand. Currently, Nayantara is very busy with hand full of movies in Kollywood and Tollywood. She is now starring in three Tamil movies. Netrikan is in the shooting stage. Also, she is playing the leading lady opposite superstar Rajinikanth in the upcoming movie Annatte. Nayan will also be seen as the heroine in the upcoming movie Kaathuvakula Re Kaadhal directed by her boyfriend Vignesh Sivan. Samantha is doing another lead role. However, rumors have been circulating for some time that Nayan is playing the heroine in an upcoming film based on the life of a queen named Nachiyar. However, the actress’ team clarified that she would not be starring in the film and nobody should write such things before confirmation. 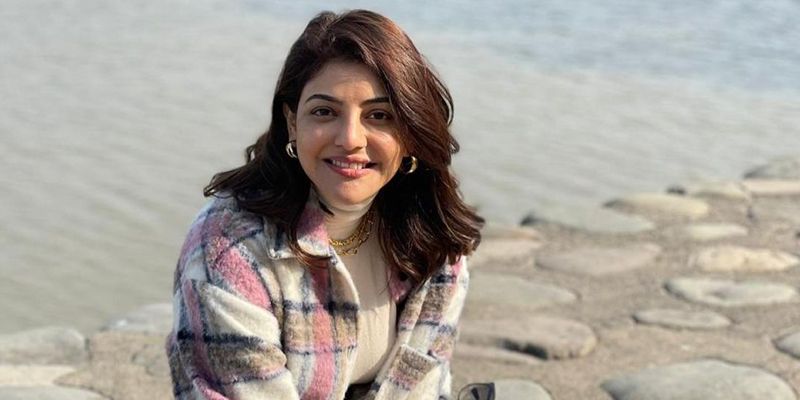 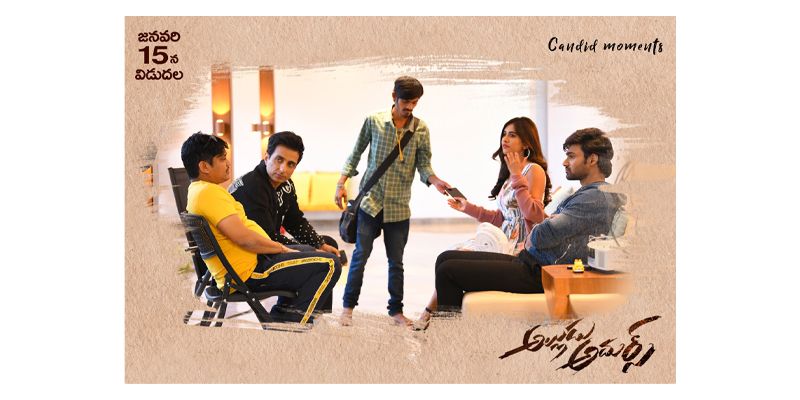