Actor Adivi Sesh’s first Pan India film Major is gearing up for its release in theatres worldwide as a summer attraction in Telugu, Hindi and Malayalam languages on May 27th. Currently, the film is in last leg of post-production. Directed by Sashi Kiran Tikka, the film was shot simultaneously in Telugu, Hindi and it will also be released in Malayalam.

The video not just shows the different phases in Major’s life, it also shows the recreation of those memorable incidents with Adivi Sesh portraying the character. It illustrates Major’s affection with his mother, his bonding with sister, best moment with friends, training days and finally his experiences as an officer in National Security Guards.

We don’t find much differences in Major and Sesh in the split image in the end. This video is a perfect acknowledgement, on the occasion of Major Sandeep Unnikrishnan’s birth anniversary.

The multilingual film 'Major' traces the journey of Major Sandeep from childhood, teenage, glorious years in the army to the tragic events of the Mumbai attack where he martyred, touching upon the different aspects of his being. 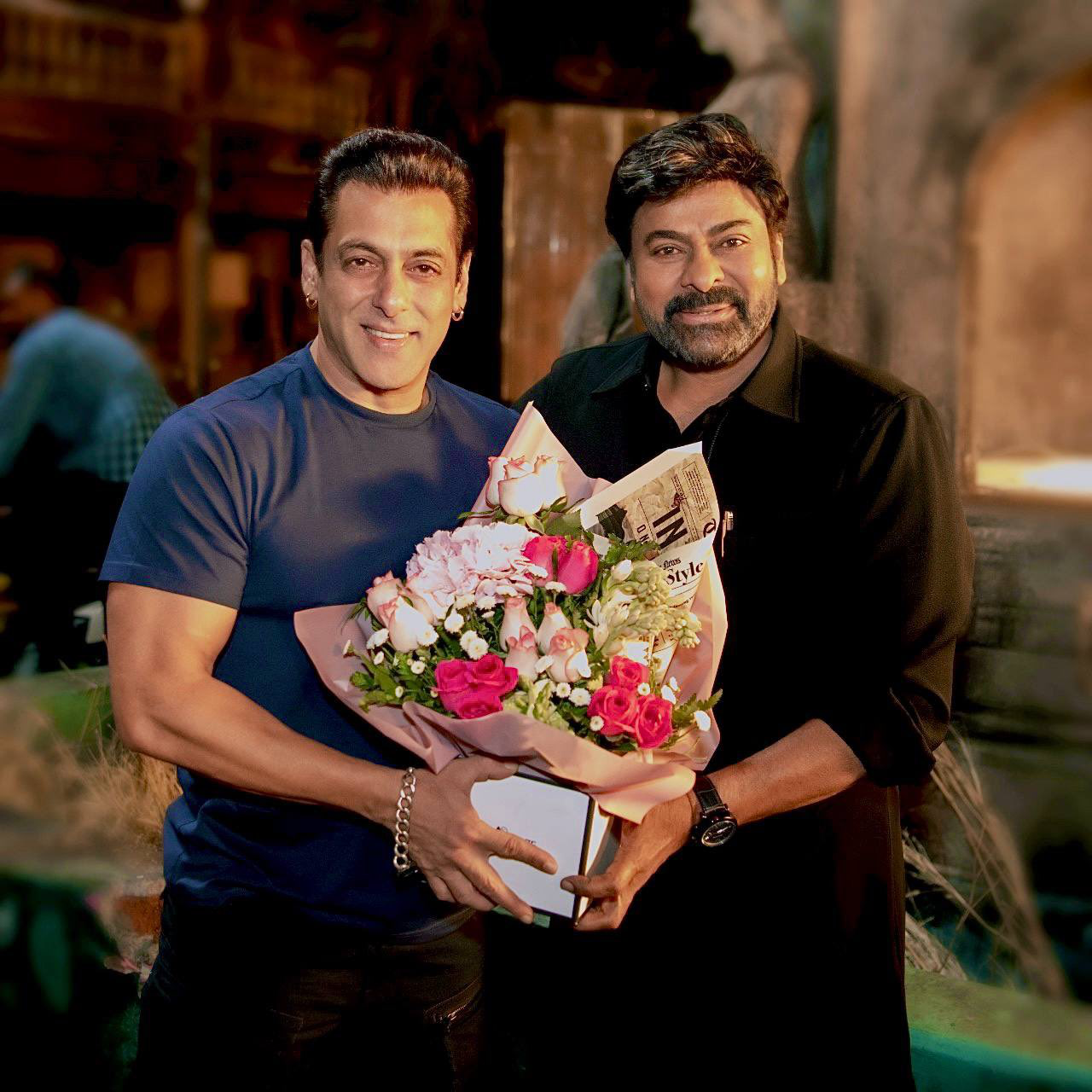 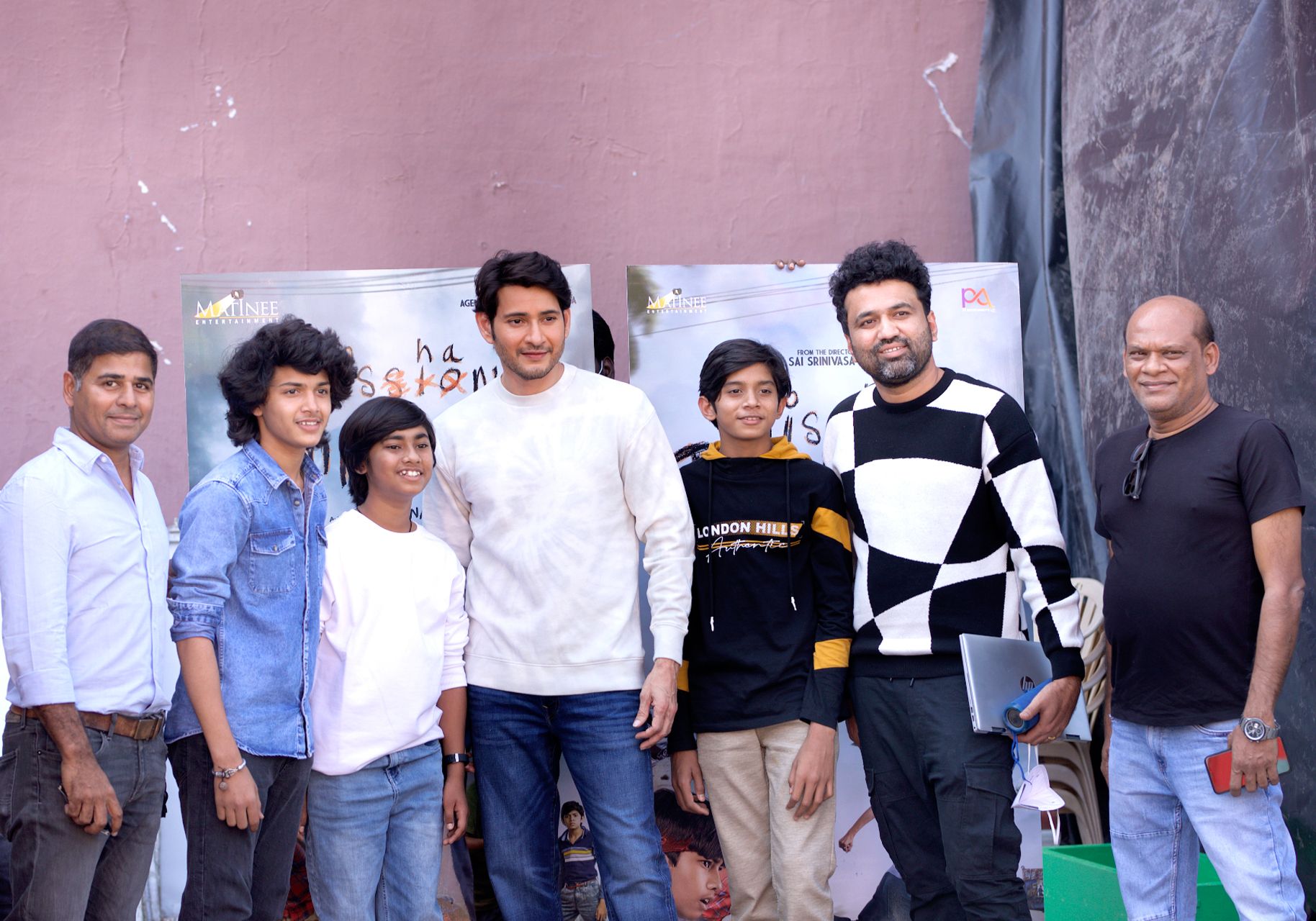