Team Agent wishes Akhil on his birthday with a brand-new poster. As per the requirement of the character, Akhil underwent a complete makeover. Plays an action-packed role, Agent features a whole new side of him.

Coming to the poster, Akhil goes shirtless and flaunts his hulky figure. All his hard work for the character is seemingly noticeable here. Akhil shows his attitude and oozes swag, as he smokes a cigarette. He sports long hair and thick beard which augment rockiness of the overall look. It’s a perfect birthday poster, we must say.

Malayalam megastar Mammootty is playing a mighty role in the film which is currently being shot in Hyderabad. A newbie Sakshi Vaidya is playing the leading lady opposite Akhil in the film billed to be a spy thriller. Vakkantham Vamsi has provided story for the film.

Agent will be hitting the screens grandly worldwide on August 12th. 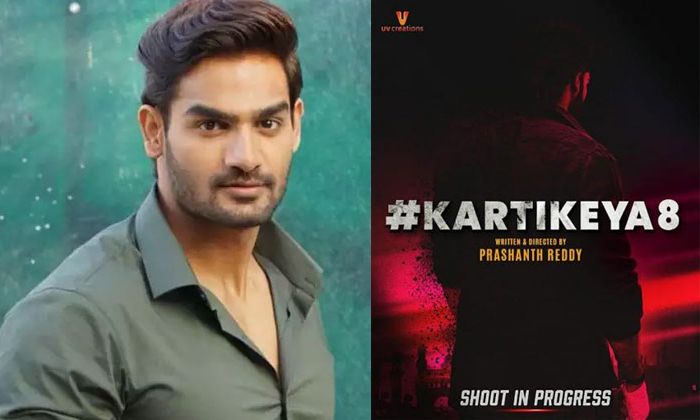 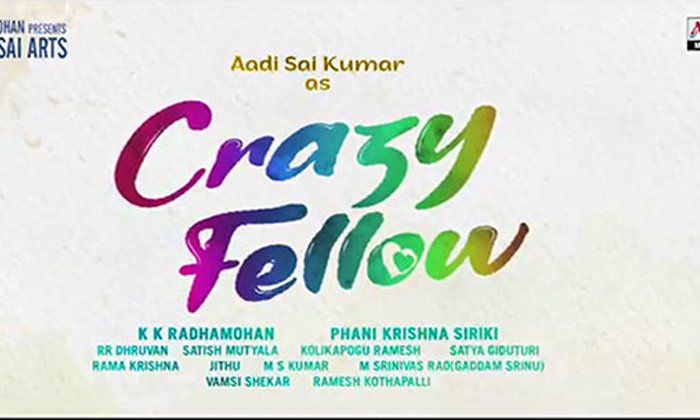