Tarun Bhascker entered the Tollywood industry with ‘Pelli Chupulu’. With the first film only  he created a sensation in the industry. His second film  received huge offers. But Tarun was certain to make a film with new comers. He made 'Ee Nagaraniki Emindi”. His second film too proved to be  a huge success. Now, after a long gap, Tarun announced his third film. Earlier, there was a lot of buzz that Tarun’s third film will star Victory Venkatesh. There were several discussions about it. However, Tarun announced the film but there is no clarity if Venkatesh will be in it or not. The details of the film will be out soon. 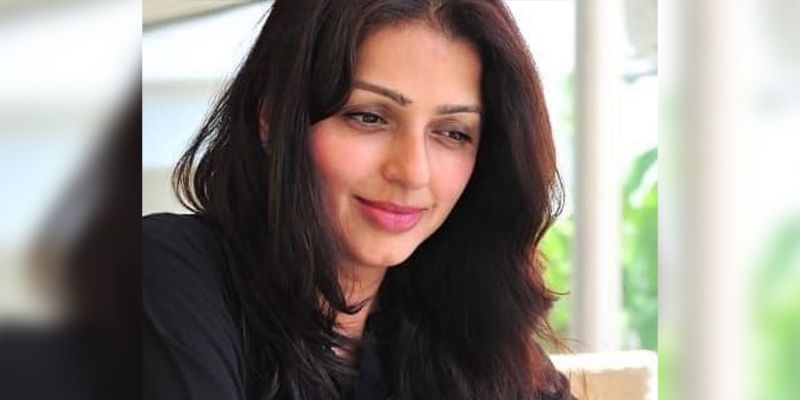 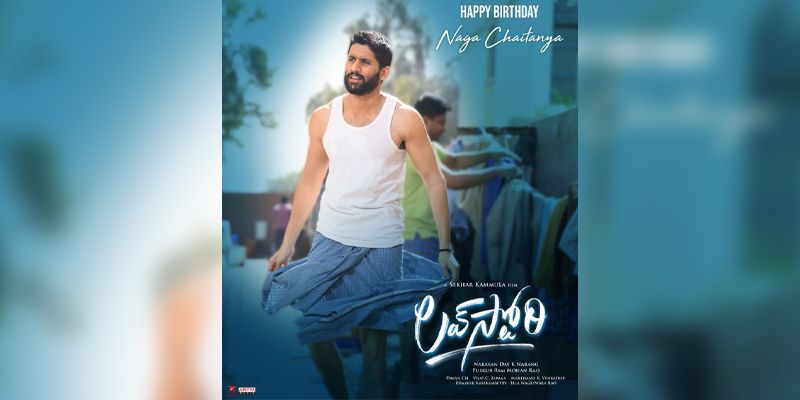