The wedding will take place in Mahabalipuram. Only close relatives and very few friends are expected to attend the wedding. Shankar's mother passed away in May this year. This is the first good deed being done at Shankar's house after this tragedy.

Shankar is currently working with Kamal Haasan on 'Indian-2'. After that, a Pan India film with Ram Charan is going to be screened. Bollywood star Ranveer Singh is all set to remake 'aparichithudu'. 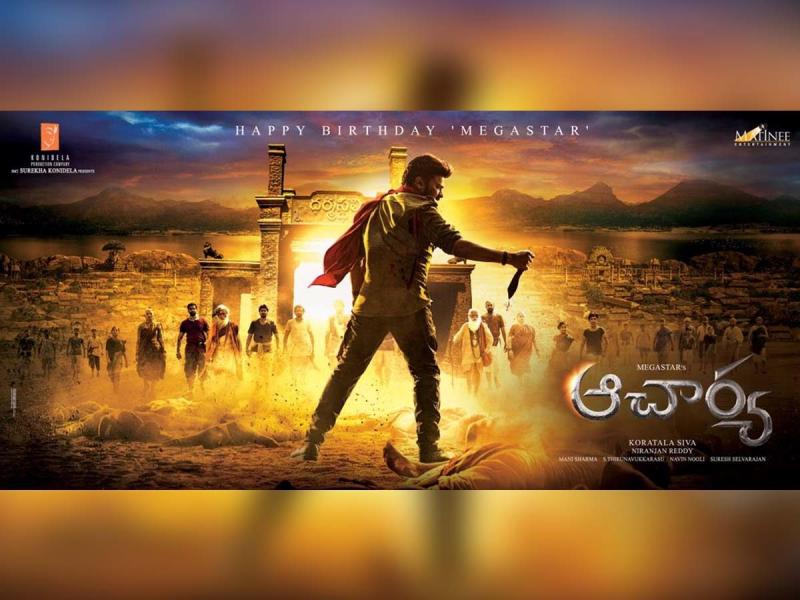 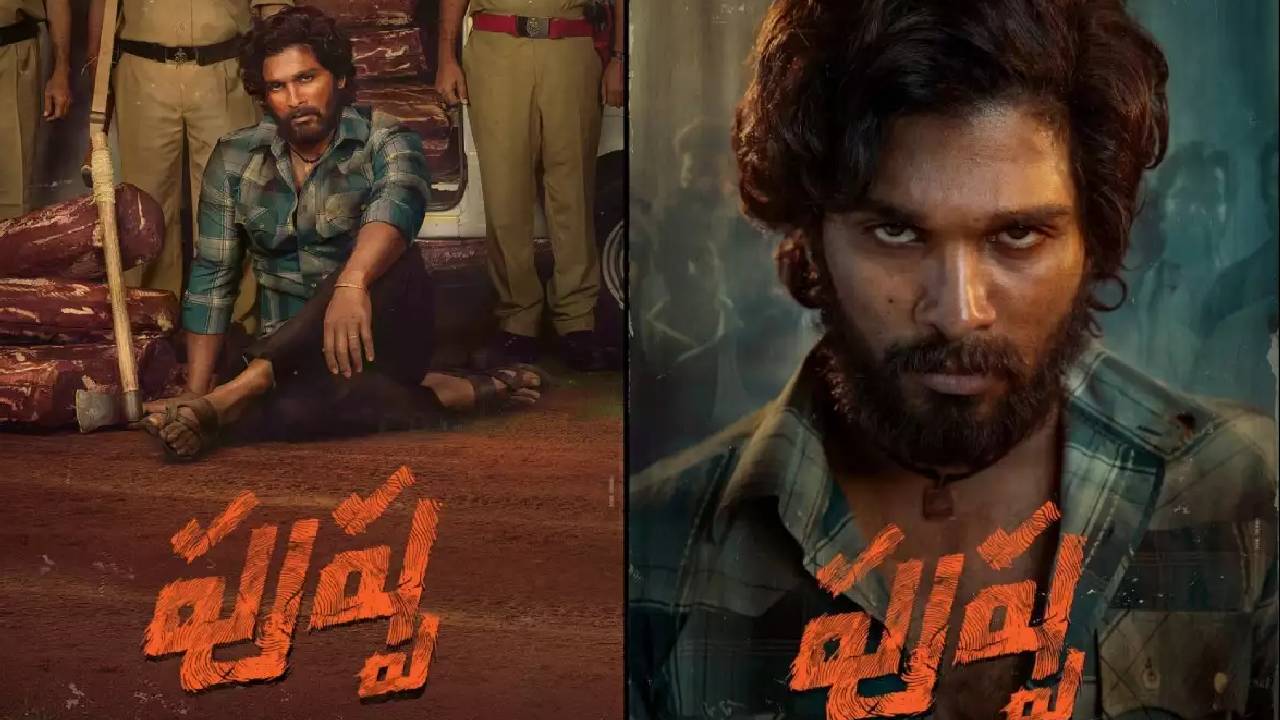 How Many crores for Pushpa Hindi dubbing rights !!