Milky Beauty Tamanna is very active in social media. She makes it a point to share her happiness and daily moods with her fans through social media.
A few days ago, the Tollywood beauty was infected with corona in Hyderabad. She was immediately admitted to a private hospital in Hyderabad for the treatment. After the care she received from expert doctors, Tamanna was discharged and she also started her daily life again. She is shooting again and is busy with schedules. She will be seen in Hotstar Disney web series November Story. She also plays a key role in the Telugu remake of Andhadun opposite Nitin. She will also be seen in Gopichand’s Sitimar. She is also working in ‘Gurthunda Sithakalam’ and the film will release soon.This is milky beauty recently shared her photo with cute smile on Instagram. She thanked Artistry.nail for sharing this photo. She shared that they treated her like a queen and did a great job on the hair and nails. 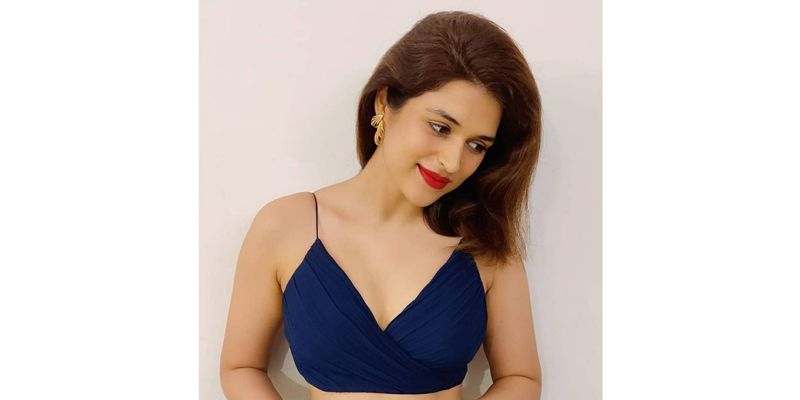 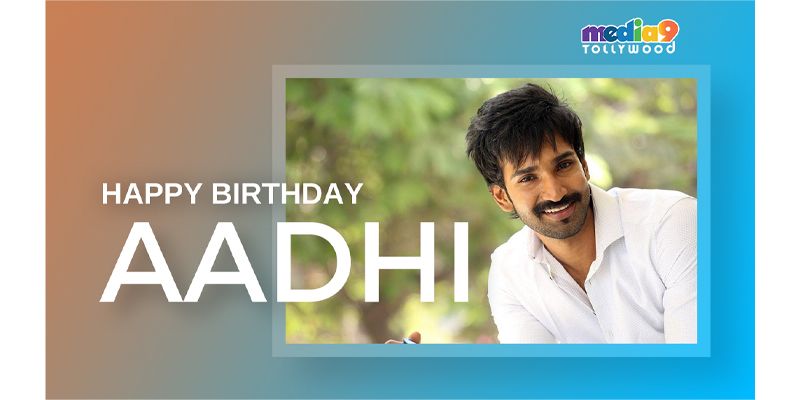