Coming to the movies, the Baahubali star has two films, Seetimaarr and F3 in her hand, in which she stars opposite Gopichand and victory Venkatesh respectively. The two films are expected to have a release this year.

With the two films gearing up for releases, Tamannaah said she is going to dub for her upcoming films. She decided after realising that giving her own voice gives completeness for her roles. 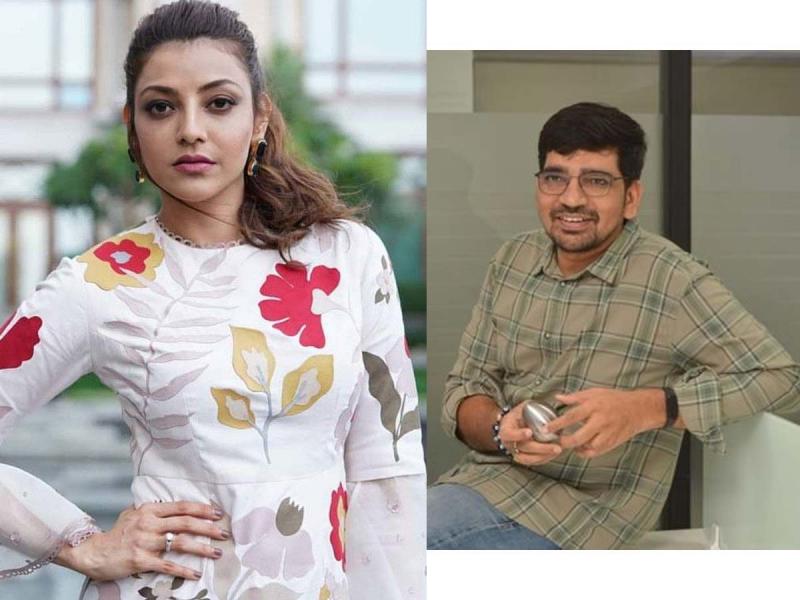 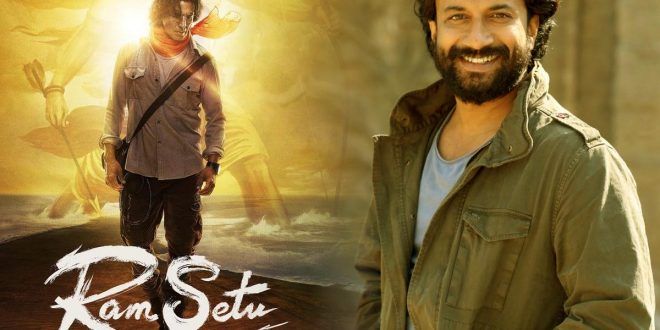